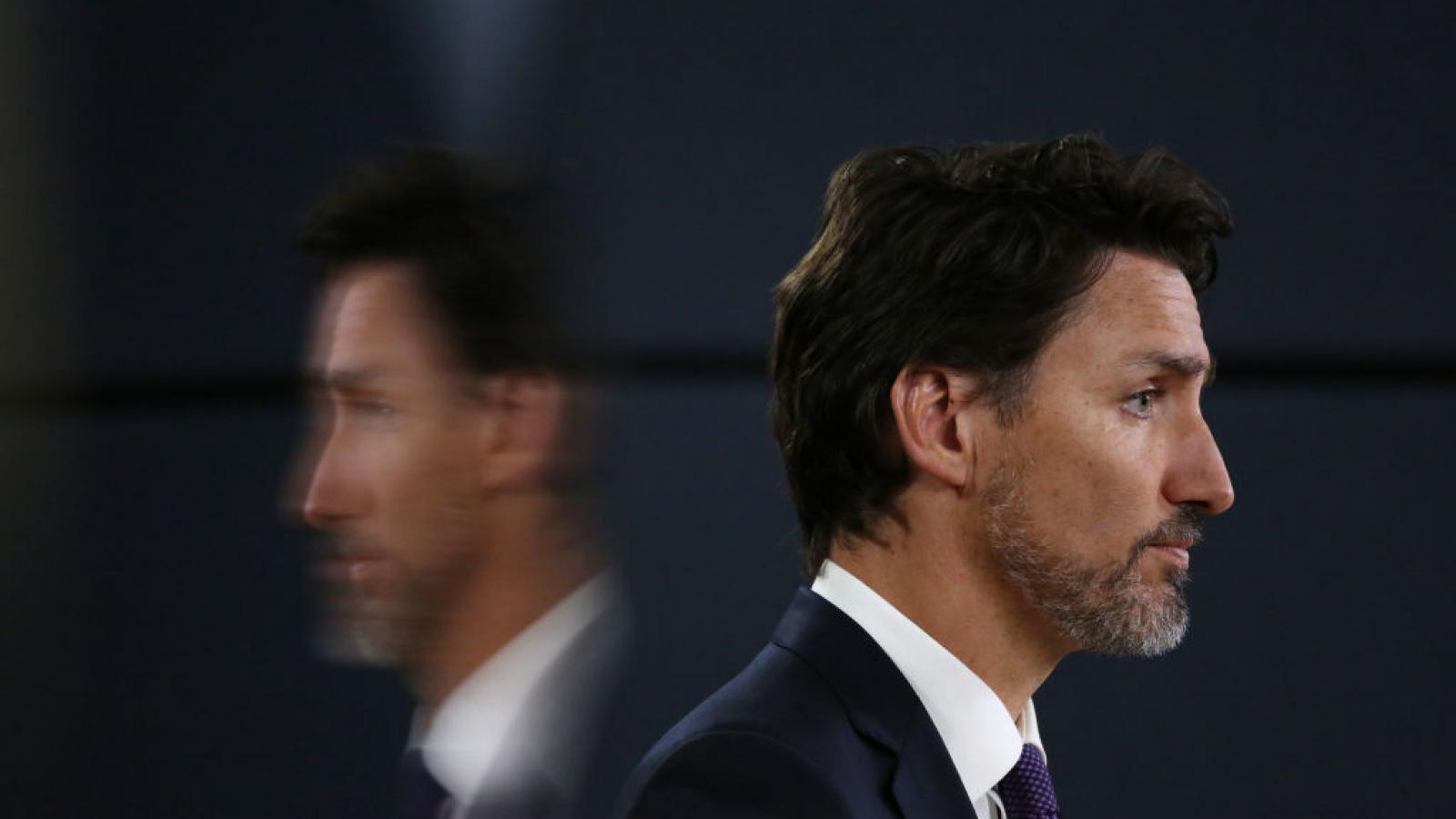 Canadian Prime Minister Justin Trudeau has called a snap summer election as polls suggest his minority Liberal government has a shot at winning a majority.

"Canadians need to choose how we finish the fight against Covid-19," said the 49-year-old leader. The country is entering its fourth wave of the pandemic.

Trudeau asked Canada's Governor General Mary Simon  his past weekend to dissolve parliament so that Canadians can decide Sept. 20 on a new government, nearly two years ahead of schedule.

Trudeau was given a minority in October 2019 and has since had to rely on members of the opposition party to help him pass his agenda.

The prime minister's decision to call the election is being called politically opportunistic by members of the opposition party.

Trudeau appears to be attempting to seize onto the public's good mood at the moment. Roughly 46% of Canadians say they believe their country is headed in the right direction, the highest percentage in half a decade.