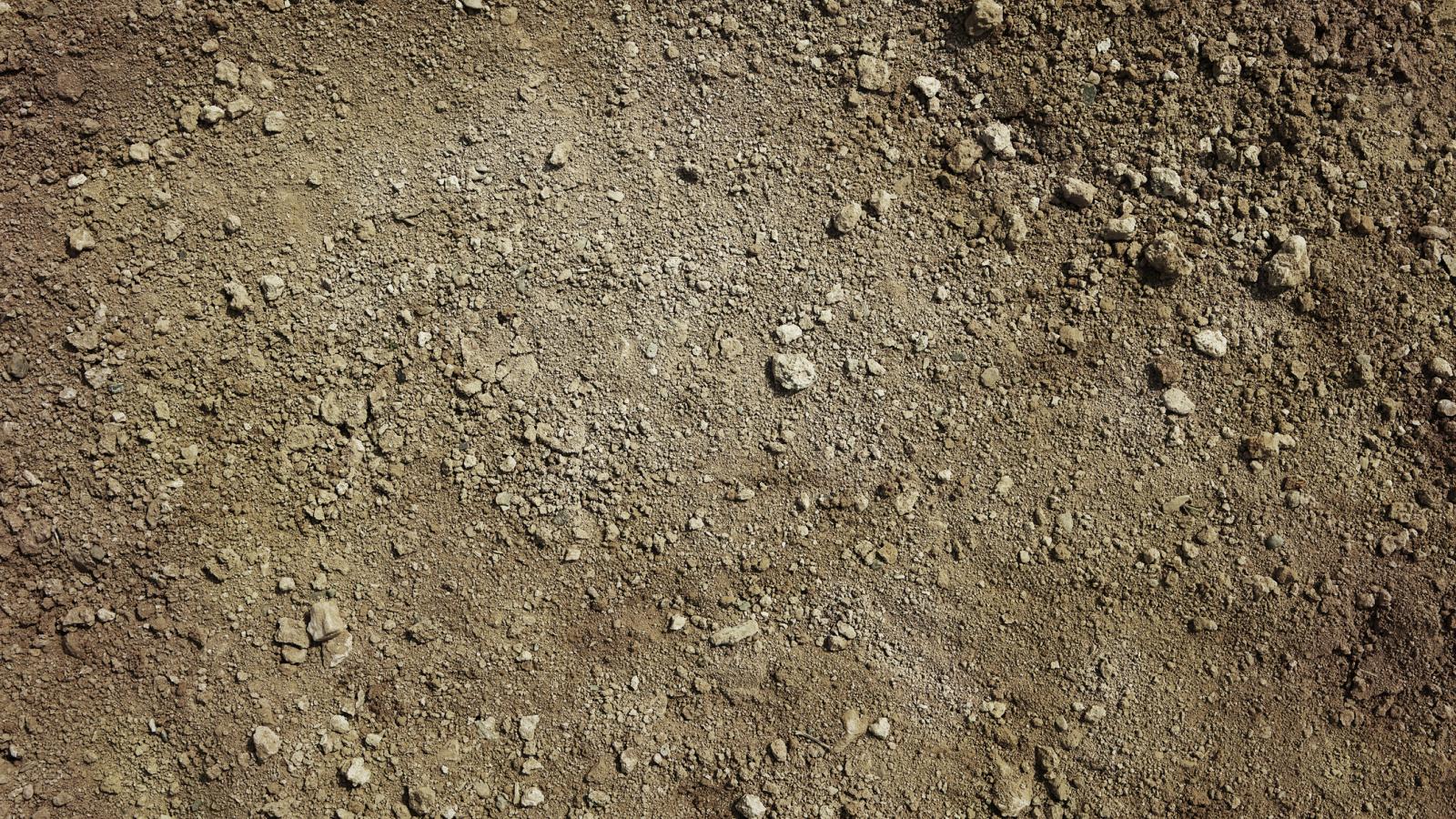 A mass grave of over 200 children has reportedly been discovered at a former school in British Columbia that was used to assimilate indigenous Canadian children years ago.

The Tk’emlups te Secwepemc First Nation said it used ground-penetrating radar to detect the grave allegedly filled with the remains of 215 children near the Kamloops Indian Residential School, which was opened for nearly 90 years from 1890 - 1978.

The Kamloops school was one of many institutions in Canada used to forcibly separate Indian children from their parents in an attempt to assimilate them into modern Canadian culture. Abuse was reportedly rampant at the schools.

Tk’emlups te Secwepemc said in a statement that the mass grave site was “an unthinkable loss that was spoken about but never documented.”