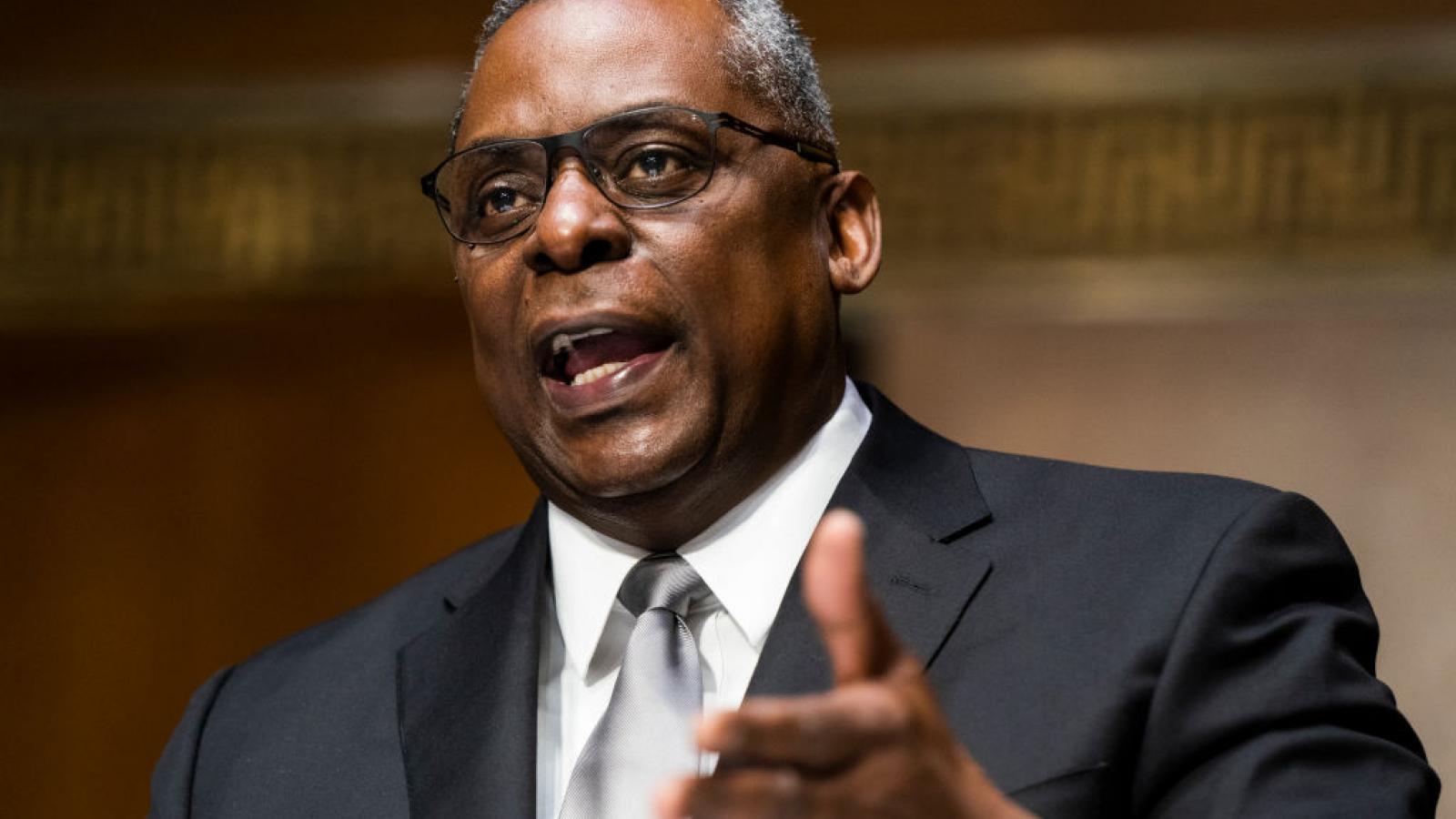 The U.S. Defense Secretary Lloyd Austin arrived in Israel on Sunday as he embarked on a wide ranging trip abroad.

"As a major strategic partner for the United States, our bilateral relationship with Israel, in particular, is central to regional stability and security in the Middle East. During our meeting, I reaffirmed to [Israeli Defense] Minister Gantz our commitment to Israel is enduring and it is ironclad," Austin said.

The top U.S. defense official will also meet with Israeli Prime Minister Benjamin Netanyahu while in the Jewish State. When he departs Israel, Austin will proceed to several other destinations around the globe, heading first to Germany.