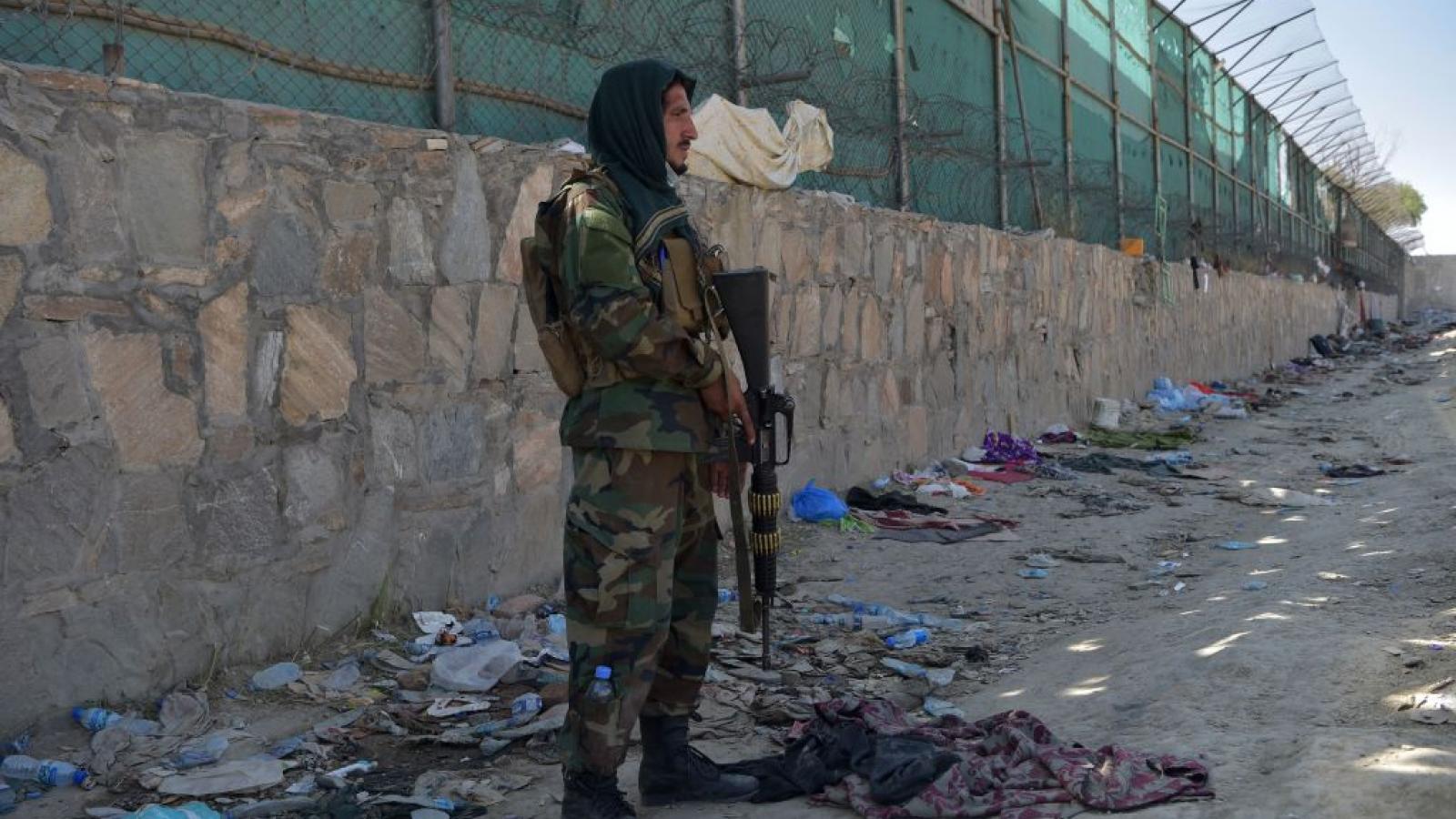 The United Nations hosted the high-level donor event in Geneva, with a goal of getting just $600 million in pledges for emergency funds, with the Islamic quasi-military group the Taliban now running the country.

Despite exceeding fundraising expectations, the billion in pledges will alleviate only some of the country's most pressing concerns including hunger, which has reported spiraled since the Taliban took over last month, according to the Associated Press.

U.N. member nations have raised concerns that Afghanistan could further plunge toward famine and economic collapse if the Taliban doesn’t improve its governance.

The U.N. human rights chief, Michelle Bachelet, says Western countries should be skeptical of the Taliban, and that her office has already received numerous credible claims of reprisal killings carried out by the group, which had ruled the country before U.S. troops arrived at the Sept. 11, 2001, terror attacks.

Some of the money donated will go to helping international human rights groups monitor the situation on the ground.

The U.S. has pledged $64 million in aid, amid criticism the country should take greater responsibility for the current economic situation in Afghanistan.