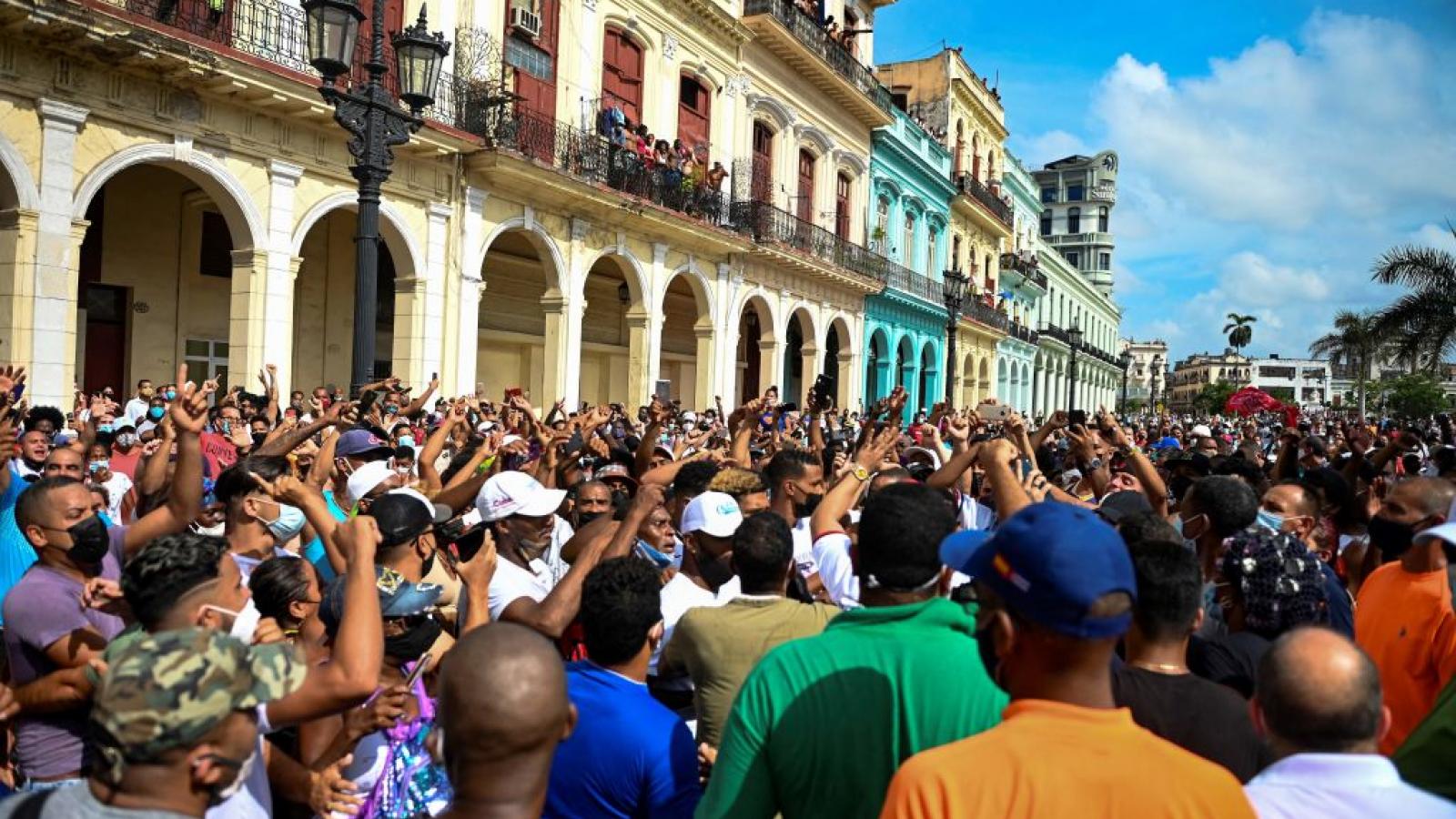 A large explosion in the Cuban capital of Havana on Friday damaged a hotel and killed at least nine people, according to news reports.

The office of Cuba's president said via tweet the blast at the five-star Hotel Saratoga in Old Havana was apparently the result of a gas leak. The next door school was also evacuated.

Local officials in the city say 13 people remain missing and rescue efforts are underway for those who may remain trapped, according to the Associated Press. An additional 40 persons were injured in the explosion, the outlet reported.

The governor of the city added that the hotel was undergoing renovations and no tourists were staying there at the time of the explosion.

Much of the outer wall of the hotel appears to have been blown away in the blast.