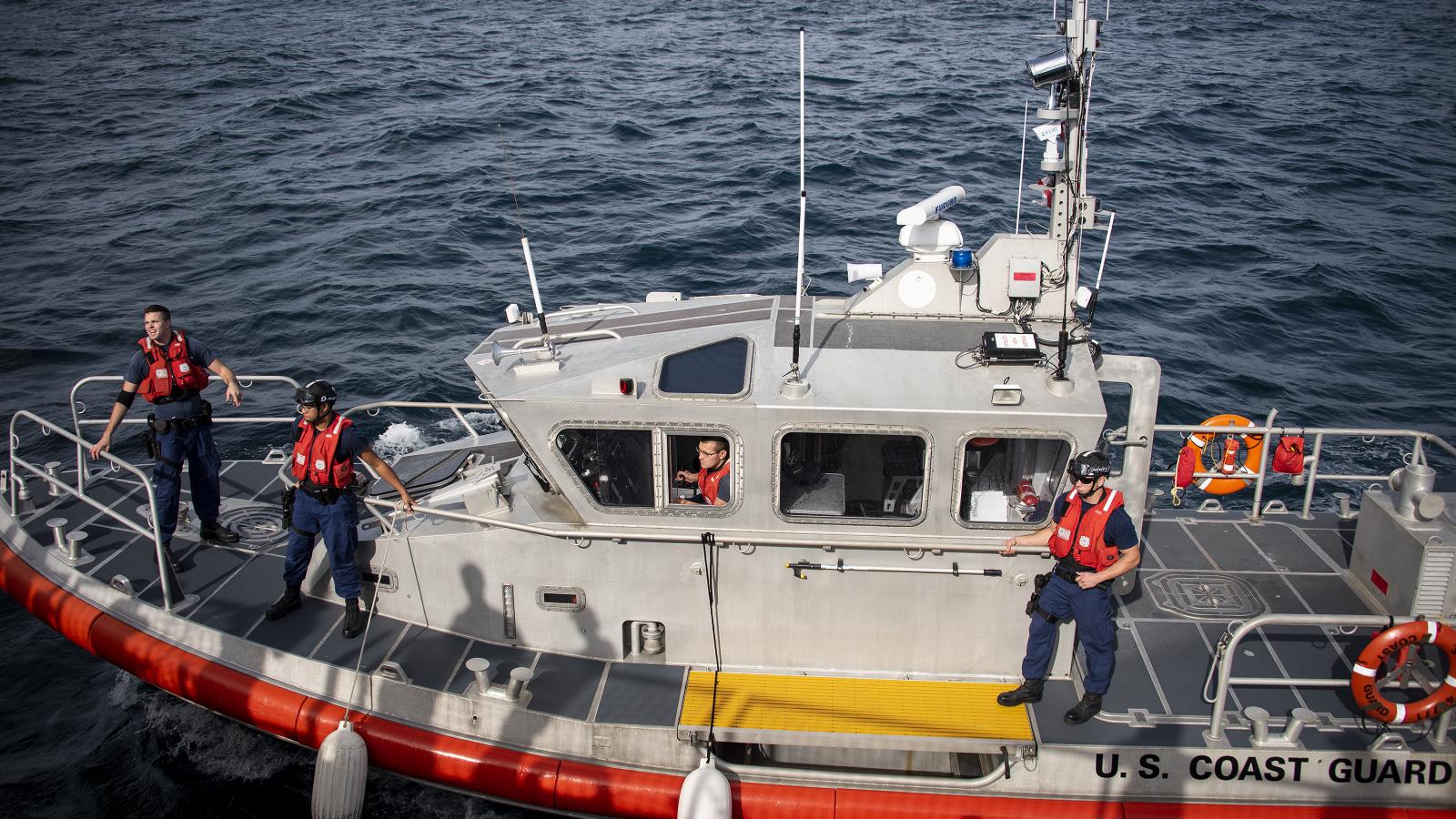 At least 11 suspected migrants are dead and U.S. officials rescued 31 others on Thursday after a boat capsized near Puerto Rico, authorities said.

"We’re looking to rescue as many people as we can and find as many survivors as we can," he noted, saying it is not immediately clear how many other people may have been aboard the vessel when it capsized.

Late Thursday morning, a U.S. Customs and Border Protection helicopter found the overturned boat more than 11 miles north of Desecheo, an uninhabited island off the west coast of Puerto Rico.

"If not for that, we would not have known about this until someone would have found any sign or received reports from people that their loved ones are missing,” Castrodad said. "They found them early enough that we were able to coordinate a response."

The nationalities of everyone on the boat are unknown, but the AP reported that at least eight Haitians went to the hospital for care after the incident.