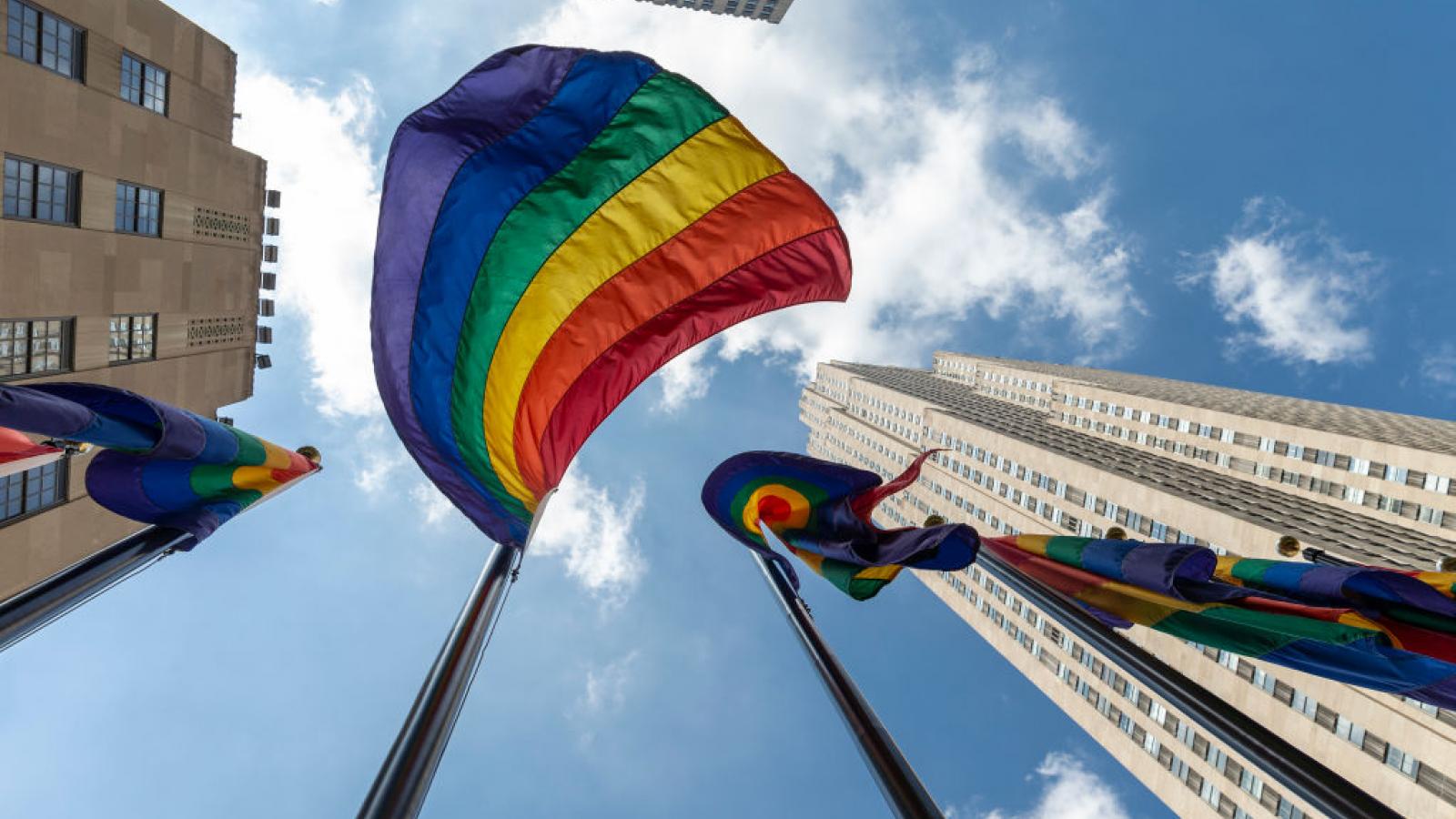 Leaders of the European Union on Wednesday expressed a willingness for declaring all 27 member states a collective "freedom zone" in which members of the LGBT community are safe from hate and exclusion – amid an effort by conservatives in Poland to create "LGBT-free" zones.

The EU leaders discussed the matter in a debate before the European Parliament.

Communities in Poland have said they are defending their Catholic values by creating zones free of "LGBT ideology."

Critics of that argument say it's discriminatory and designed to make the gay community feel unwelcome.

Leaders of some member states are trying to push through a resolution that would require all 27 member states to abide by the "freedom zone" ideology, if passed.

A cross-party group, LGBTI Intergroup, created the resolution, and with the large support in the Wednesday debate, it will go forward with a vote on Thursday, according to the Associated Press.

"This has led to increased scapegoating of (LGBT) persons, who are for instance framed as a threat to children," EU equality Commissioner Helena Dalli said. "The EU must be a freedom zone for all of us, without exception."

A Polish conservative lawmaker argues that the union is pushing its boundaries with the resolution, adding that the Polish Constitution specifically states the principle of marriage between a man and woman.

"It is our right to defend families. We cannot have this right infringed upon," Ryszard Legutko said.

Poland has also been criticized by EU members for its conservative abortion beliefs, resulting in mounting pressure on the country to pivot from those ways. The country will most likely be faced with the legislation that will force it to follow along with the majority's decision on "freedom zones."