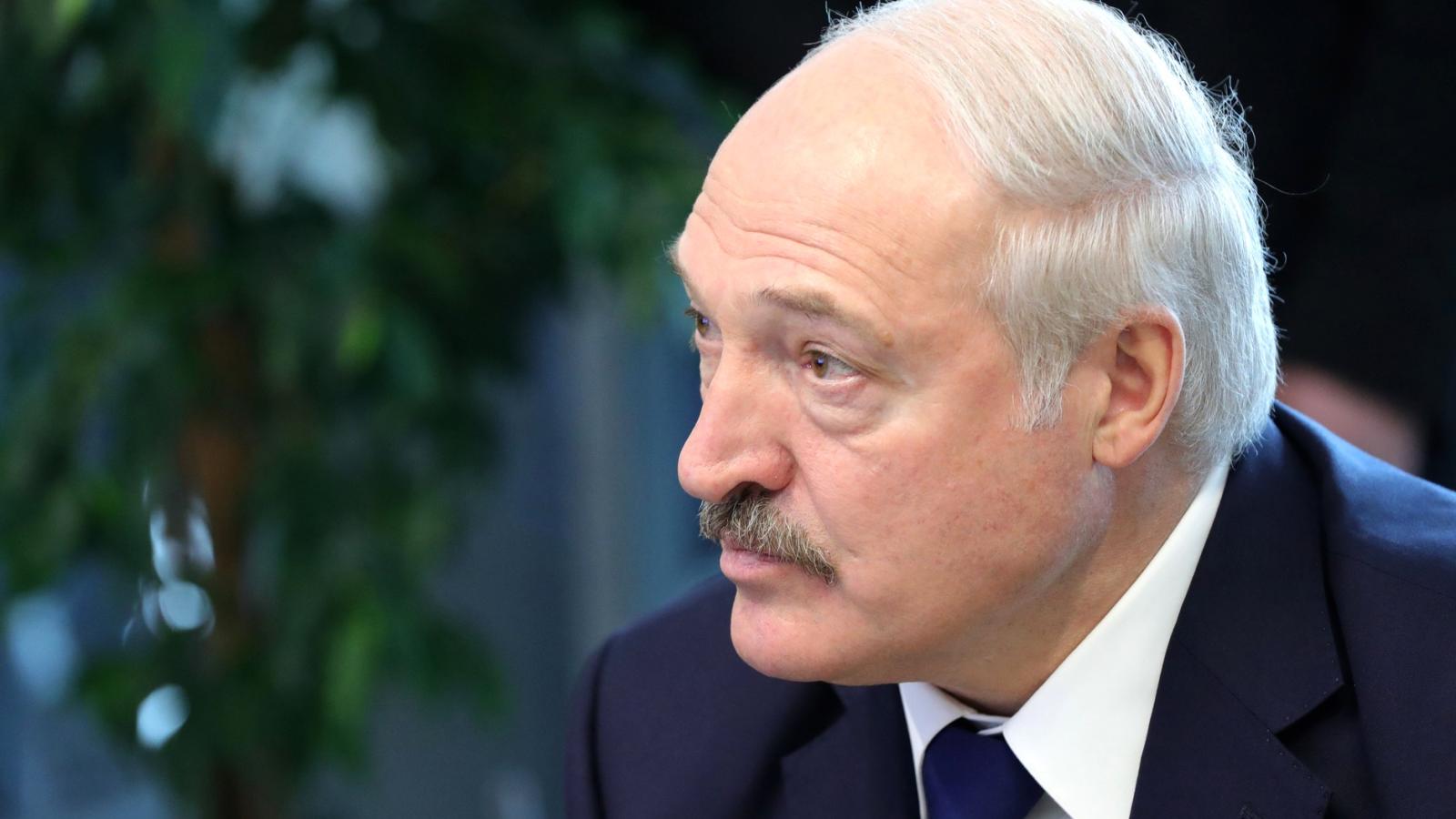 "Being a small country, we cannot have the army of 200,000-300,000," Lukashenko said. "We agreed that the number of our Armed Forces, our army will be 65,000 strong. But if there is some kind of a conflict, or, God forbid, a war, the employees of the Emergencies Ministry cannot stay aside."

The ministry typically deals with fires, workplace safety and nuclear and radiation safety with a special focus on the fallout from Chernobyl.

While ministry officials are typically viewed as rescuers, the government thinks the role can be expanded.

"Thus they need to have weapons," Lukashenko said. "What weapons? Pistols, submachine guns, machine guns, grenade launchers. Should we provide them with some other equipment? I think, yes. They will provide a great help for the army in case anything bad happens."