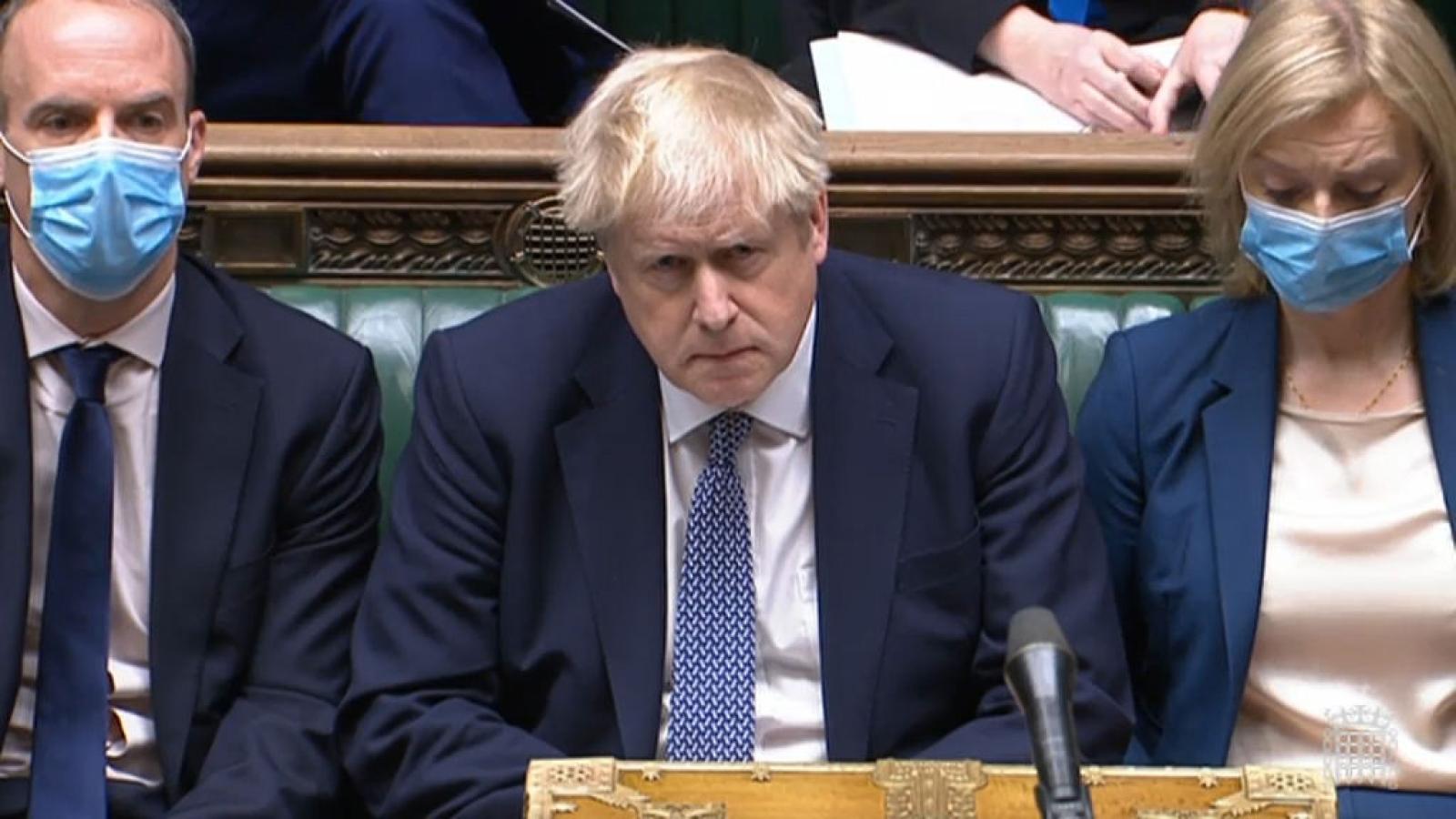 British Prime Minister Boris Johnson is facing a vote of no-confidence Monday that could remove him from his current post.

If Johnson loses the vote, among the 359 Conservative lawmakers in Parliament, the party will select a new leader who will become prime minister. If he wins, which reports out England indicate is the likelier outcome, he will not face another challenge for at least a year, per party rules.

Despite overcoming numerous scandals during his political career, Johnson has been persistently bogged down by the revelation that he and his staff repeatedly flouted COVID-19 lockdown rules to hold parties that included alcohol drinks.

On Monday, Conservative Party official Graham Brady announced that he had received letters from at least 54 Tory legislators, which is enough to trigger a no-confidence vote. The threshold is that 15% of Conservatives in the House of Commons must request the vote.

The vote will take place Monday evening in person.

A spokesperson for Downing Street said Johnson welcomes the vote.

"Tonight is a chance to end months of speculation and allow the government to draw a line and move on, delivering on the people’s priorities," the spokesperson said.