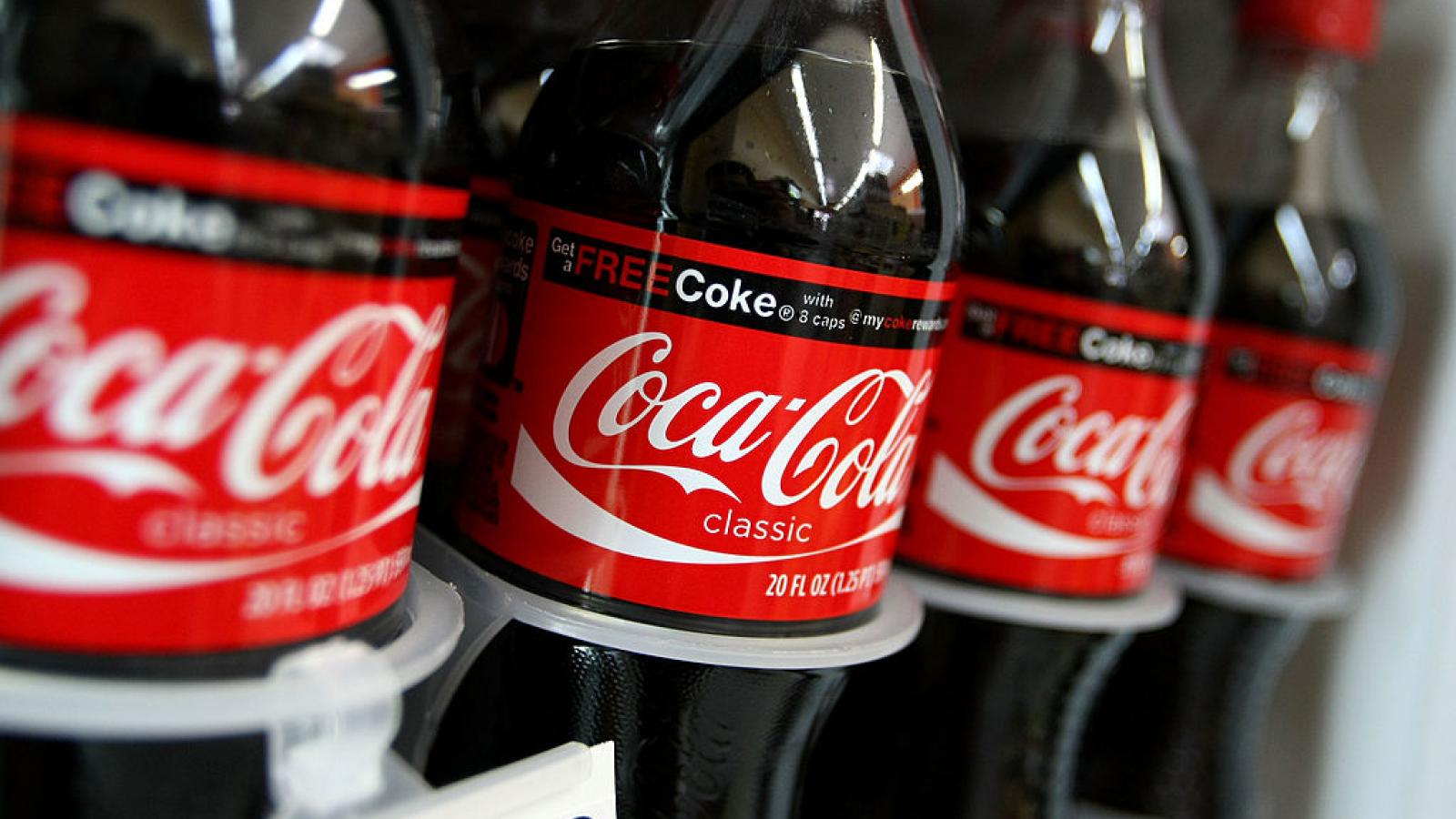 Iconic U.S.-based companies Coca-Cola, McDonald's and Starbucks all announced on Tuesday that they will temporarily suspend business activities in Russia following Russian President Vladimir Putin's invasion of Ukraine at the end of last month.

Coca-Cola became the most recent company to make the move to halt operations.

"Our hearts are with the people who are enduring unconscionable effects from these tragic events in Ukraine," the beverage company stated in a press release.

Coke said Tuesday afternoon that it is suspending its business in Russia and "will continue to monitor and assess the situation as circumstances evolve."

McDonald's is temporarily closing all of its locations in 850 communities in Russia and "pause all operations in this market," according to a press release. The fast-food giant said it would continue to pay its 62,000 Russian employees' salaries.

McDonald's also said it is still paying full salaries to its employees in Ukraine as well. The company said it has donated $5 million to its Employee Assistance Fund and it "to support relief efforts led by the International Red Cross in the region." Other charity efforts touted by McDonalds in the press release included medical efforts from the Ronald McDonald House Charities in Poland, Latvia and Ukraine.

Fred Turner, former CEO of McDonald's, "explained his approach quite simply: 'Do the right thing,'" the company said.

McDonald's has been seen as a symbol of Western culture in Russia since it opened its first store there in Moscow's Pushkin Square in 1990.

Starbucks announced that it would suspend all business activity in Russia the same day as McDonald's.

Starbucks CEO Kevin Johnson condemned "the horrific attacks on Ukraine by Russia" in a letter last week. He updated the letter on Tuesday to announce that Starbucks is suspending all businesses in Russia, including shipments of Starbucks products.

Similar to McDonald's Starbucks will also continue to pay its employees.

"Our licensed partner has agreed to immediately pause store operations and will provide support to the nearly 2,000 partners in Russia who depend on Starbucks for their livelihood," Johnson wrote.

Starbucks first began operations in Russia in 2007, and by January 2021, the country was home to 140 stores, according to Statista.

Starbucks, McDonalds and Coca-Cola had faced growing calls for consumer boycotts and were under intense pressure to suspend operations in Russia following the invasion of Ukraine.