The 25-year-old knifeman who killed British Member of Parliament Sir David Amess Friday is believed to be a "British Muslim of Somali descent," according to the Daily Mail.

The 25-year-old knifeman who killed British MP Sir David Amess Friday is believed to be a "British Muslim of Somali descent," according to the Daily Mail.

Earlier, Essex police announced they were keeping an open mind on whether the stabbing was a terror incident, but the investigation is now being run by counterterrorism police, according to British reports.

The stabbing took place while the Conservative Party lawmaker was meeting with constituents at the Belfairs Methodist Church in Leigh-on-Sea.

John Lamb, a local Conservative councillor who was present at the church where the attack occured, said: "There were people waiting to see him, and one of them literally got a knife out and just began stabbing him ... He was treated by emergency services for at least two hours but, sadly, died at the scene."

Amess, who was Roman Catholic, had campaigned against the recent rise in knife murders in the U.K. He also opposed abortion. He sat on the all-party parliamentary group for Qatar and was a noted Brexiteer who supported the "Leave Means Leave" campaign until Britain's official break with the bloc in 2020.

Home Secretary Pritty Patel said the killing "represents a senseless attack on democracy itself … questions are rightly being asked about the safety of our country's elected representatives." 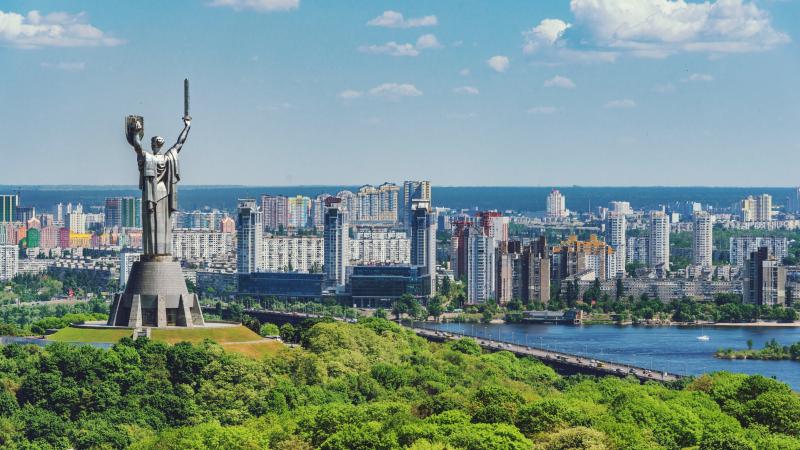 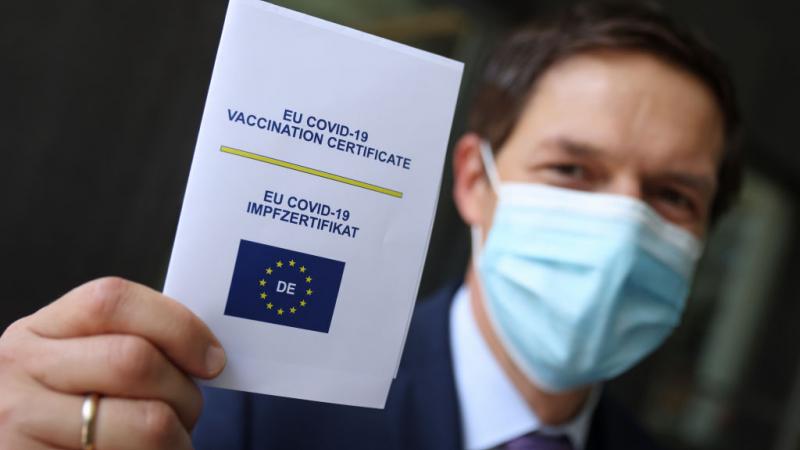