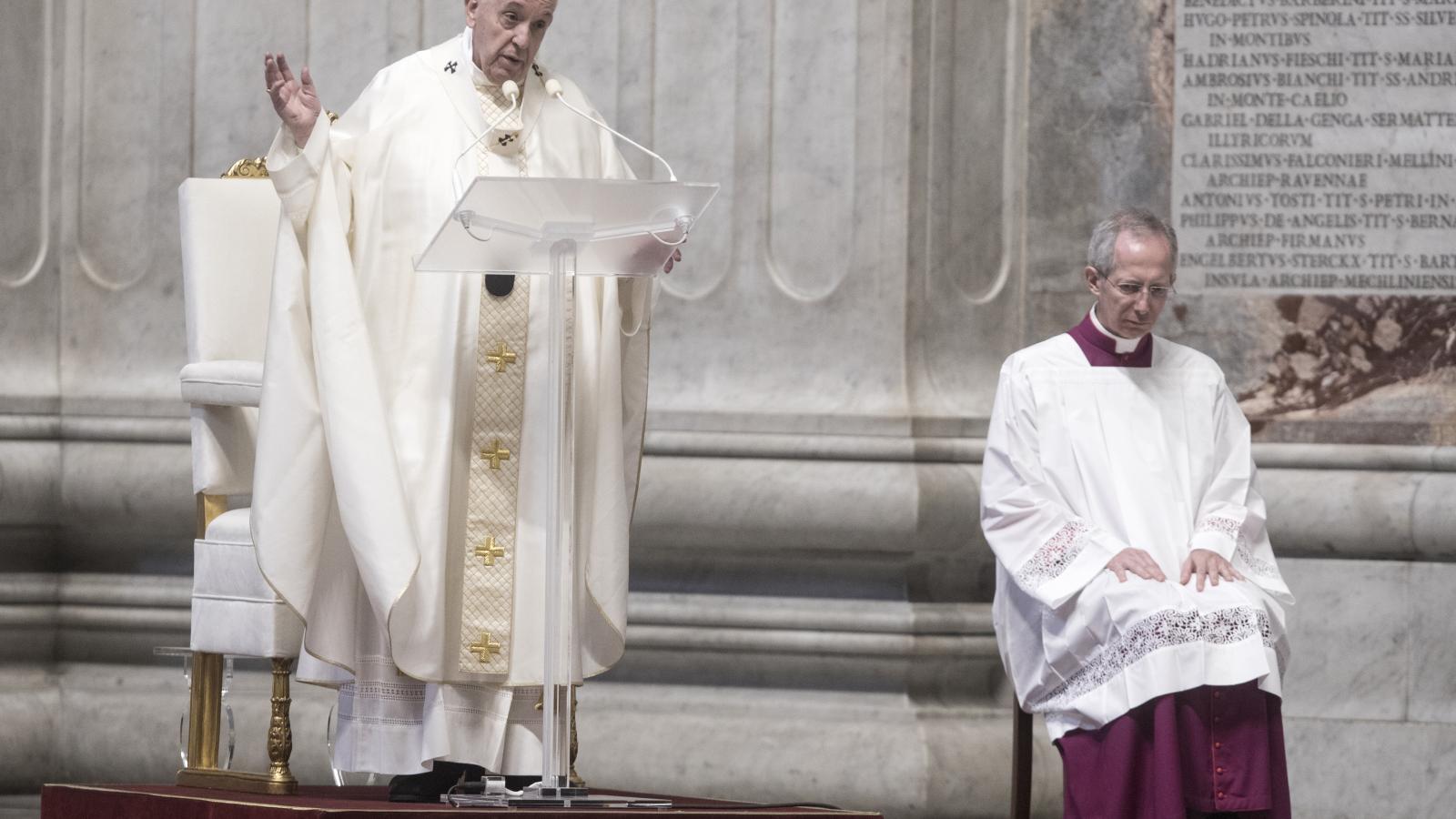 The Pope thanked God for the ministry of so many unnamed priests, several of whom have sacrificed their lives – especially those who have died recently while serving the sick in hospitals and clinics amid the coronavirus pandemic.
Getty Images
By Colton Salaz

France released a report Tuesday that detailed more than 330,000 cases of alleged child sexual abuse within the Roman Catholic Church.

According to the Associated Press, the French report details sexual abuses that took place over a 70-year period. This is the first time France created such a report.

The report also details the 3,000 priests and other ecclesiastical workers involved in the sexual abuse allegations.

Around 216,000 people were abused by priests and other clerics, while the rest were abused by church workers such as Sunday school teachers or scout leaders.

The study also broadened the scope of the investigation to include physical abuse, alongside sexual. Around 80% of all abuse claims—including physical and sexual—were boys, and 75% of all sexual abuse claims were girls.

The Archbishop of France asked victims for forgiveness Tuesday for the past transgressions of the Church.

So far Pope Francis has not commented on the recent report; however, the head of the Catholic Church has denounced past discoveries of such abuse, especially those chronicled in the U.S.