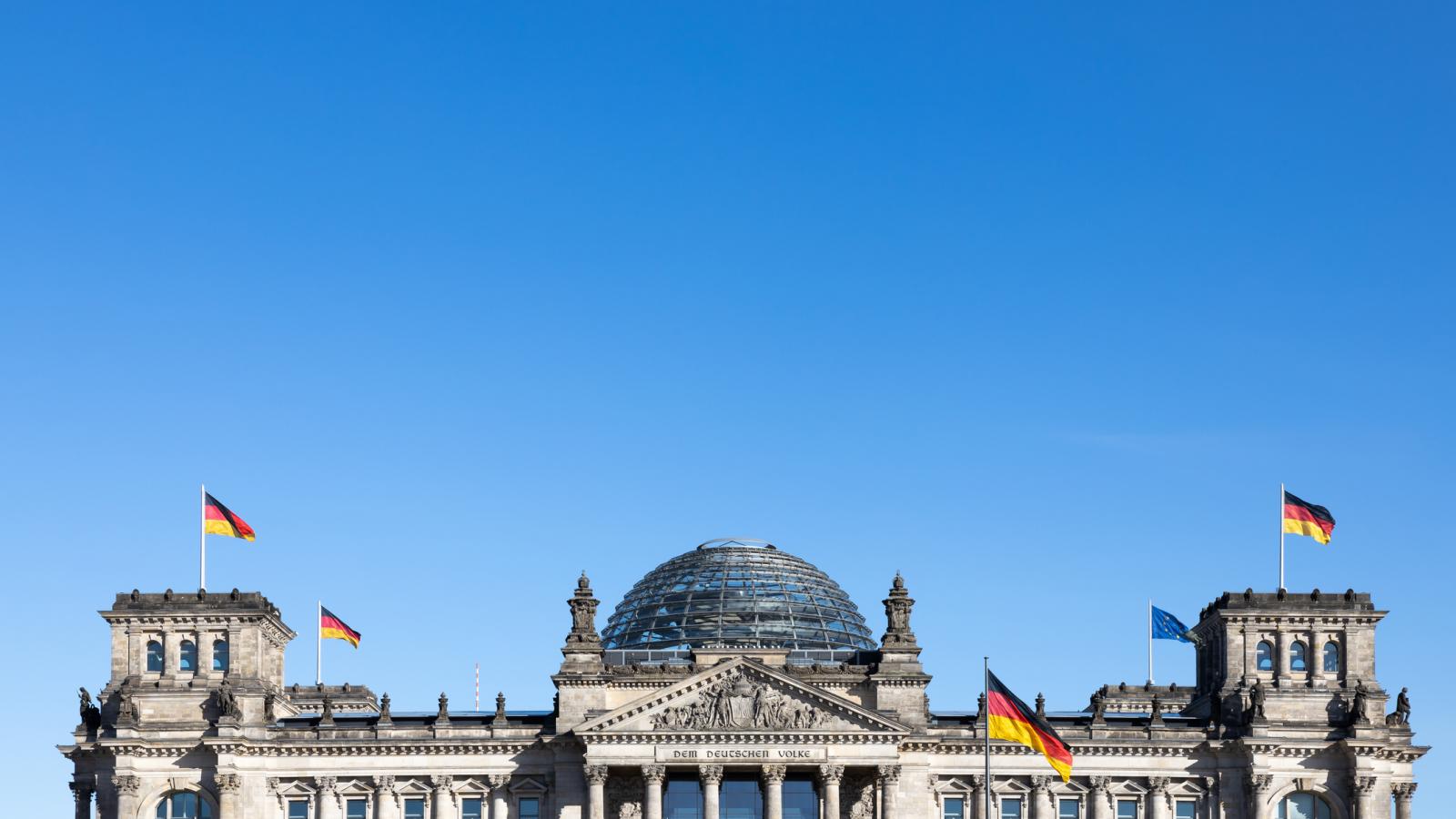 The Reichstag
(fhm/Getty)
By Just the News staff

The German parliament this week voted overwhelmingly in favor of a 100 billion-euro ($107.2 billion) special defense fund, a move that comes three months after Russia's invasion of Ukraine.

The special fund is in addition to the nation's regular defense spending of roughly 50 billion euros per year.

With the special funding, which is to be spent over several years, German defense spending is expected to reach the NATO target of 2% of GDP.

The special fund for the military was announced in February shortly after Russia's invasion of Ukraine. Defense Minister Christine Lambrecht told parliament this week that the vote in favor of the fund represented "a historic day."

"This is a lot of money, but it is well invested — in the security and peace of our country," she said.

Analysts have long noted that Germany has neglected its military for years, particularly in the area of equipment. Foreign Minister Annalena Baerbock told members of parliament this week that "the shortcomings of the Bundeswehr can't be sustained for a second longer."