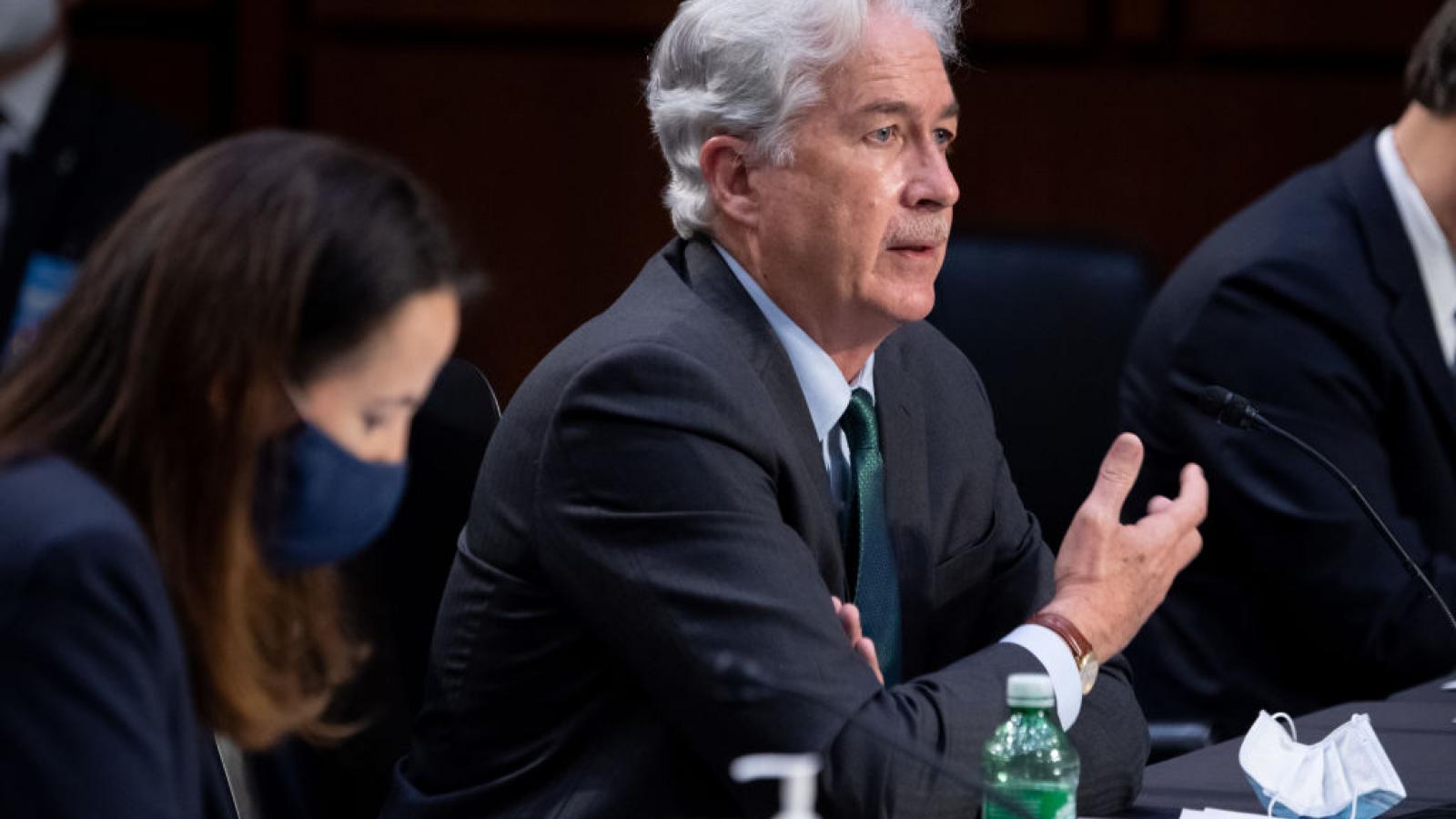 German officials on Friday announced their investigation into the mysterious “Havana Syndrome” among U.S. diplomats in Berlin.

Following a report from Der Spiegel, German officials said they are attempting to find the cause of the syndrome by investigating an "alleged sonic weapon attack” that is believed to have occurred in August near the U.S. Embassy.

According to Reuters, there are currently 200 reported cases of the strange syndrome among U.S. officials.

The cause of Havana Syndrome is unknown. Suspected patients have reported it causes dizziness, severe headaches, nausea, and other symptoms.

On Friday, President Joe Biden signed a law that would give financial aid to U.S. officials affected by the mysterious illness.

The syndrome first surfaced in 2016, when U.S. diplomats in Havana reported suffering from the symptoms.