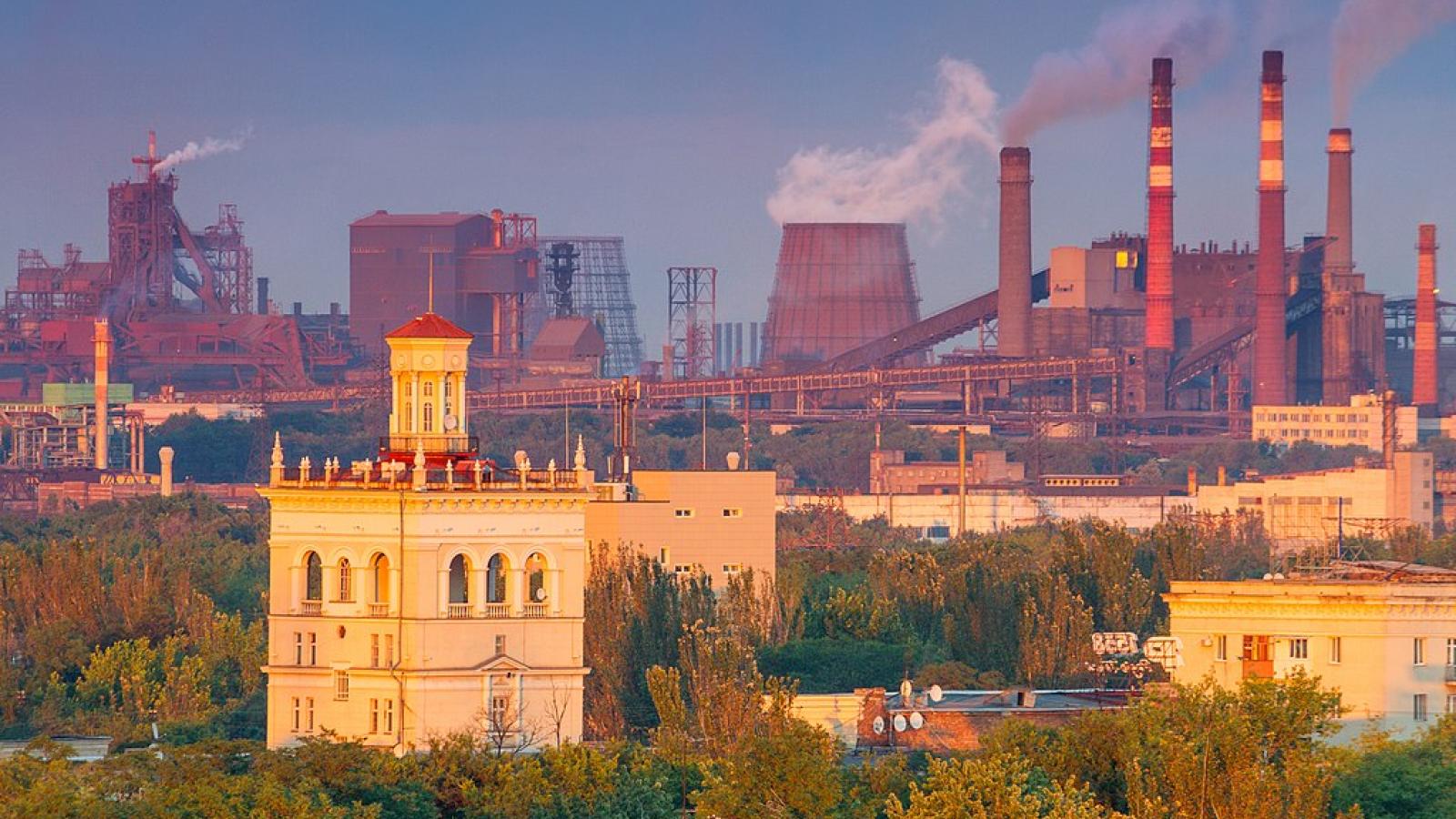 The International Atomic Energy Agency (IAEA) on Sunday sounded the alarm over the safety and security of the Zaporizhzhya and the Chernobyl nuclear power plants after Russian forces seized control of them during their invasion of Ukraine.

"Ukraine has reported that the Russian forces at the site have switched off some mobile networks and the internet" making it difficult to obtain information from the Zaporizhzhya nuclear power plant, the IAEA stated.

Nuclear regulators were only unable to contact the Zaporizhzhya plant staff through poor quality mobile phone calls, as normal phone lines, email and fax were not working, the IAEA said.

"I’m extremely concerned about these developments that were reported to me today," IAEA Director General Rafael Mariano Grossi said. "Just a few days after I presented the seven main elements of nuclear safety and security to the IAEA Board, several of them are already being compromised."

Russian troops seized control of Zaporizhzhya, the largest nuclear power plant in Europe, last week after a violent battle at the facility which resulted in a fire that has since been extinguished.

Additionally, the IAEA stated that Ukraine has reported that any action from plant management, including technical operation of the reactors, requires approval from the Russian commander.

"In order to be able to operate the plant safely and securely, management and staff must be allowed to carry out their vital duties in stable conditions without undue external interference or pressure," Grossi stressed, calling the situation at Zaporizhzhya "deteriorating."

The single "positive development" at Zaporizhzhya mentioned by the IAEA is that staff are now able to rotate in three shifts, but they are lacking food supplies.

At Chernobyl, reports surfaced last month that Chernobyl staff were being held hostage by Russian troops.

Nuclear regulators can only communicate with Chernobyl employees through email, the IAEA stated. More than 200 technical staff and guards have been unable to rotate since the plant was seized on Feb. 23, the IAEA reported.

“I call on those in effective control of the Chornobyl NPP to immediately allow staff there to rotate for the sake of safety and security,” Director General Grossi said.

The IAEA also reported that Ukraine's nuclear regulator reported losing communications with "all enterprises and institutions in the port city of Mariupol that use Category 1-3 radiation sources and there was no information about their status."

"Such radioactive material can cause serious harm to people if not secured and managed properly," the nuclear watchdog stressed.

Director General Grossi said he would travel to Chernobyl himself to "secure the commitment to the safety and security of all Ukraine’s nuclear power plants."

Three Chernobyl nuclear power plant reactors remained operational after the 1986 nuclear disaster, but they are in the process of being shut down.