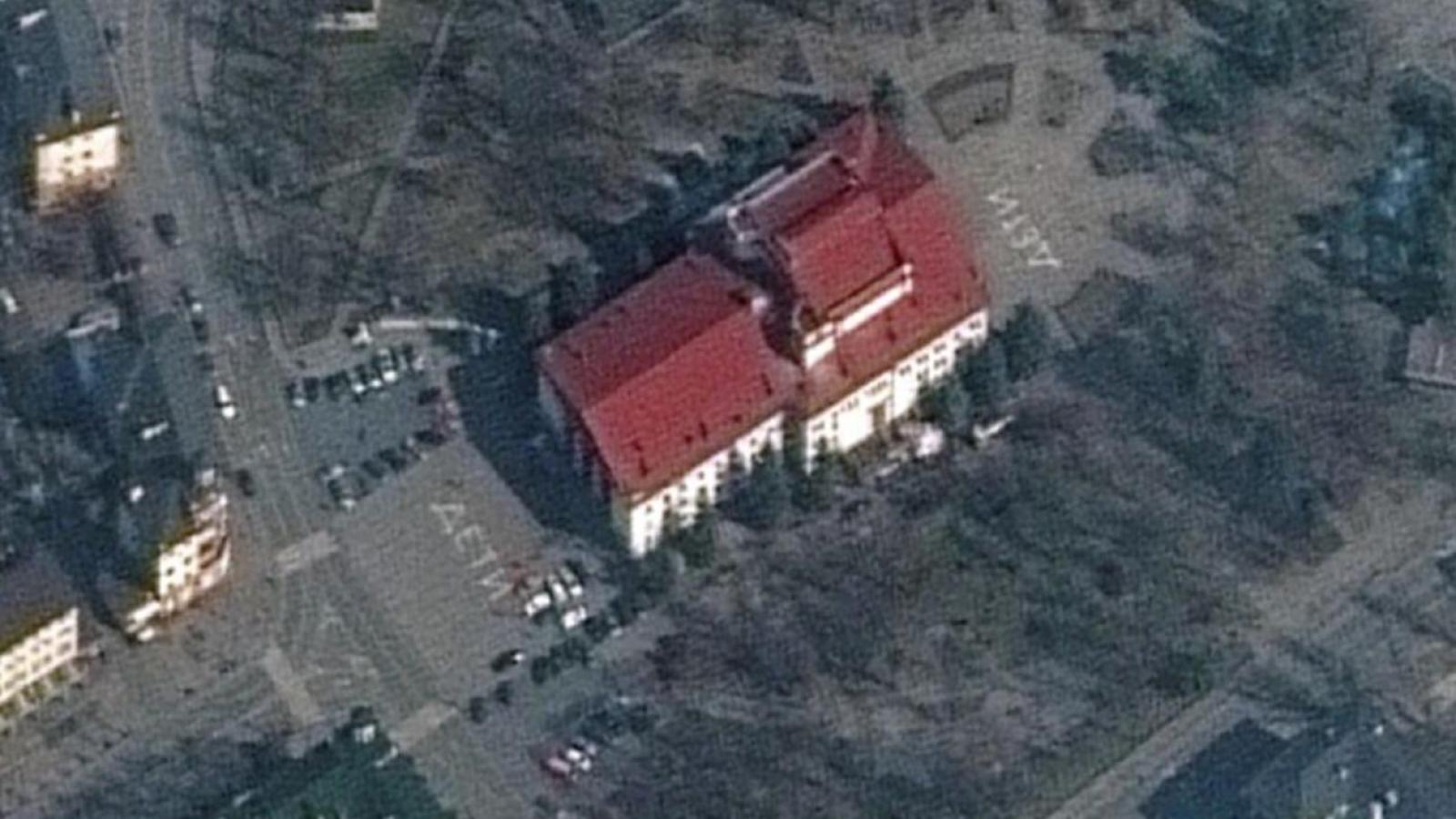 An estimated 600 people died in the Russian bombing of Donetsk Academic Regional Drama Theater, Mariupol's largest bomb shelter which came under fire despite the giant word "CHILDREN" written in Russian outside.

Ukrainian officials initially claimed 300 people died in the March 16 attack, but an Associated Press investigation released Wednesday found the number was at least twice that.

Survivors of the bombing estimate that about 1,000 people were crammed inside of the theater during the Russian airstrike, but witnesses said only around 200 people escaped.

At least 100 people were killed when the wall next to an outdoor field kitchen collapsed.

Several pregnant women who survived the Russian airstrike on a Mariupol maternity hospital moved to the theater. They were placed in more comfortable dressing rooms with other families with small children, theater employees told the AP.

No one in this area is believed to have survived.

The site is now under Russian occupation, making a war crimes investigation difficult.

"The lack of bodies led the police officer and a Mariupol Red Cross official to speculate that perhaps fewer than 500 people died, but most survivors suggested the bodies were either pulverized into the dust or removed by the Russians," the AP reported.

Russia claimed full control over Mariupol on Wednesday, but denied accusations that its forces stormed the Azovstal steelworks, where hundreds of civilians are reportedly sheltering.