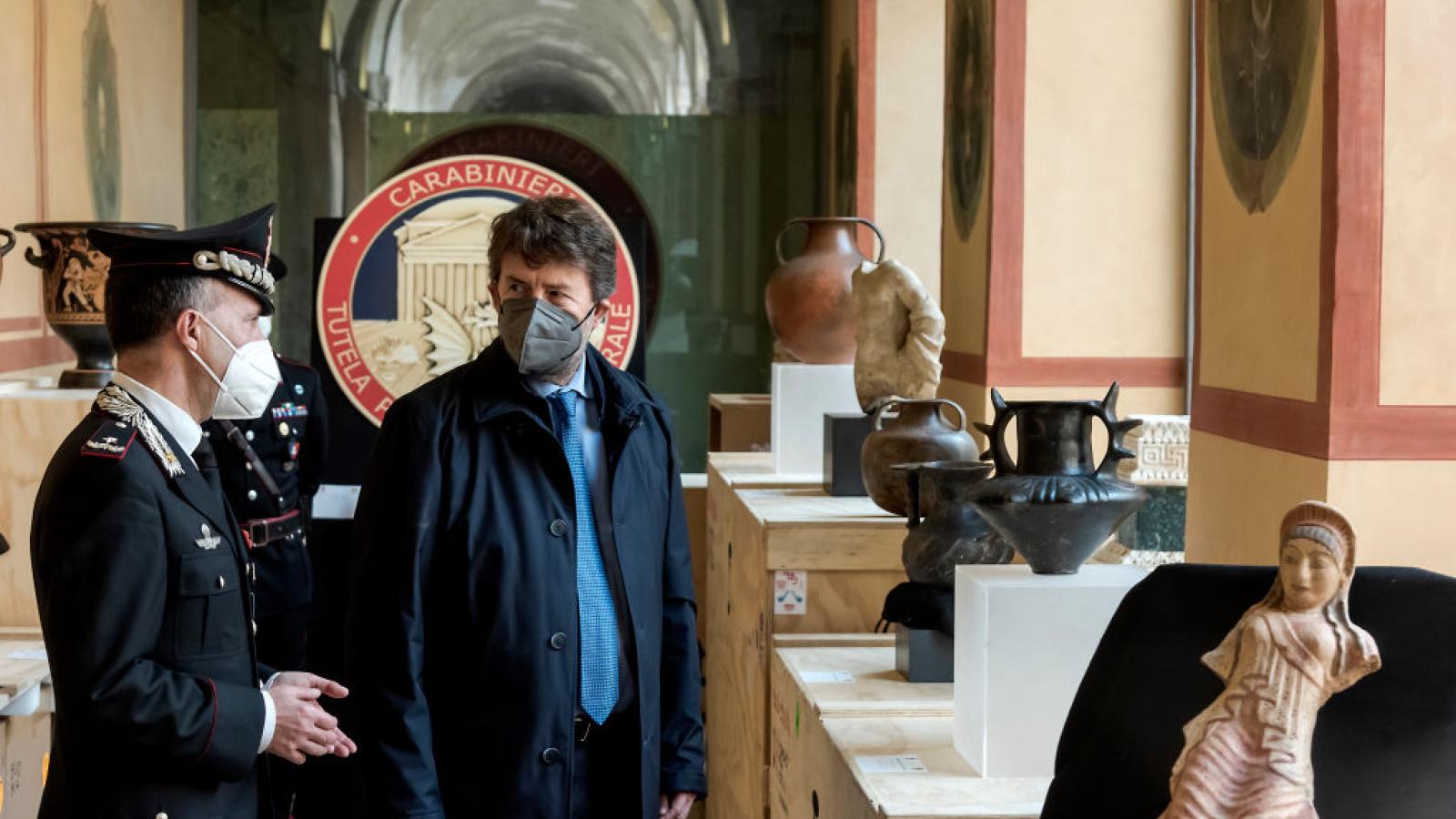 Italy this week saw the return of about 200 antiques and artifacts from museums and other institutions in the United States, pieces that the Italian government said had been illegally trafficked over the past few decades.

Italian Culture Minister Dario Franceschini called the return of the pieces "a great homecoming operation that will "add value to our extraordinary country as a vast museum," according to the Associated Press.

"They are artworks of absolute importance that will attract people to those places and territories," he also said.

Among the returned items were ancient Roman pottery and at least one Etruscan vessel.