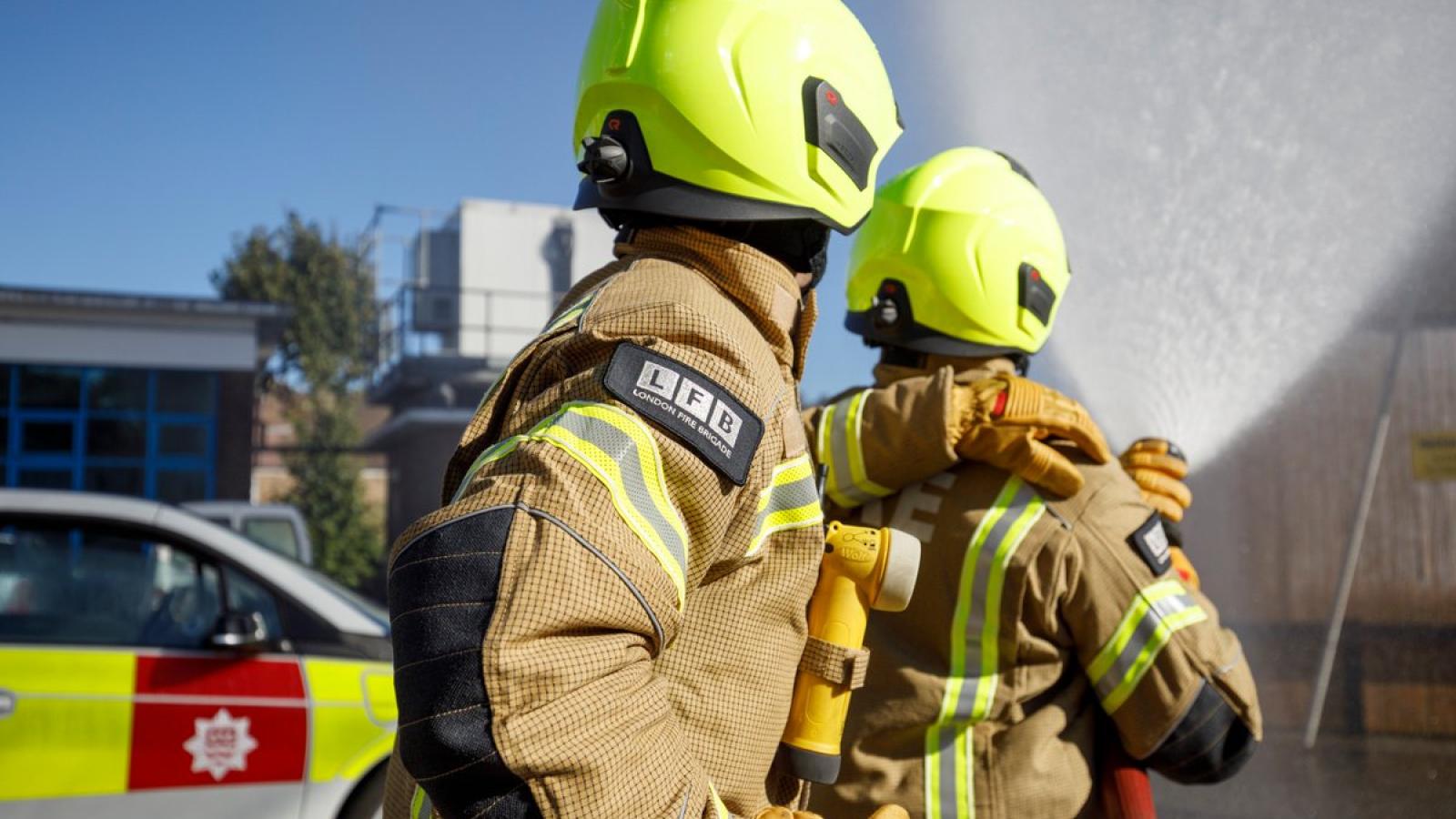 The London Fire Brigade declared a "major incident" Tuesday as firefighters battle several large blazes across the U.K. capital and the surrounding area during a record-breaking heatwave.

At least one woman has been injured due to fires in London, according to the brigade.

Temperatures in London reached above 104 degrees Fahrenheit for the first time recorded in U.K. history, the Evening Standard reported.

He urged residents to not barbecue on balconies and to not leave broken bottles or glass on the grass, which could start a fire.

"Today: Record temperatures. Tomorrow: Thunderstorms and warnings of flash flooding. It's not 'just the summer.' It's the climate crisis," he tweeted.

Just outside of London, the city of Kent is also battling fires. People in the area are "advised to keep windows and doors closed, and to take care on the surrounding roads, due to smoke," the fire department tweeted.