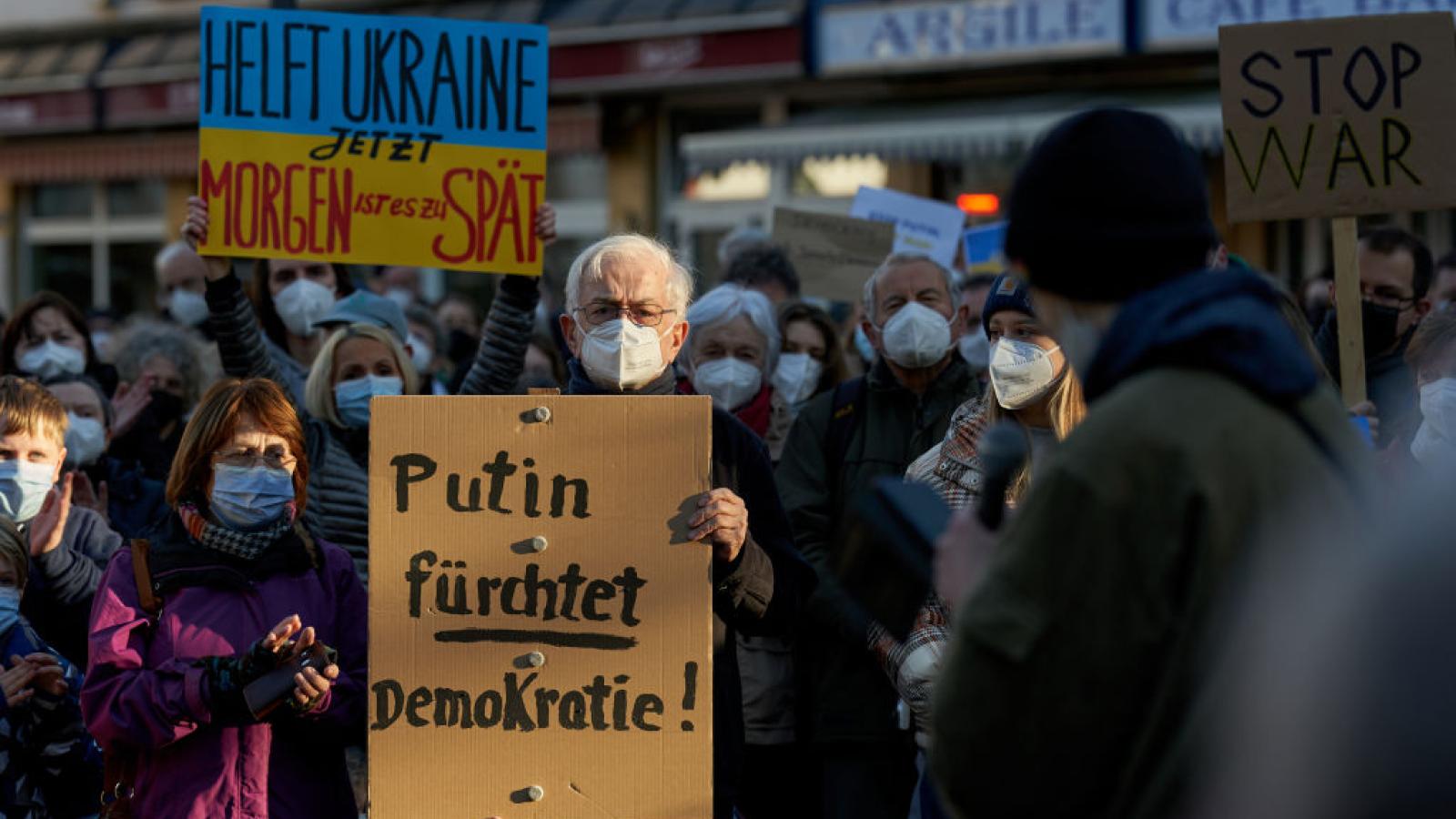 In a major diplomatic shift, Germany on Saturday night approved sending heavy weapons to Ukraine to assist in the fight against the Russian invasion of that country, a move that occurred as a coalition of Western allies reportedly agreed to kick key Russian banks out of the SWIFT international payments system.

"The Russian invasion of Ukraine marks a turning point," Scholz said. "It threatens our entire post-war order. In this situation, it is our duty to help Ukraine, to the best of our ability, to defend itself against Vladimir Putin's invading army."

Meanwhile, the United States, France, Canada, Italy, Great Britain and the European Commission have reportedly agreed to cut Russia off from the SWIFT banking system that is a key to international commerce.

The allied countries promised that "selected Russian banks are removed from the SWIFT messaging system," according to a statement released by the White House.

"This will ensure that these banks are disconnected from the international financial system and harm their ability to operate globally," the statement said, with the countries vowing to "collectively ensure that this war is a strategic failure for Putin."

The changes show that Ukraine's willingness to fight on without any other countries joining in was beginning to impact sentiments in Europe and in the West.

Germany had long maintained a policy of refusing to export deadly weapons to conflict zones.