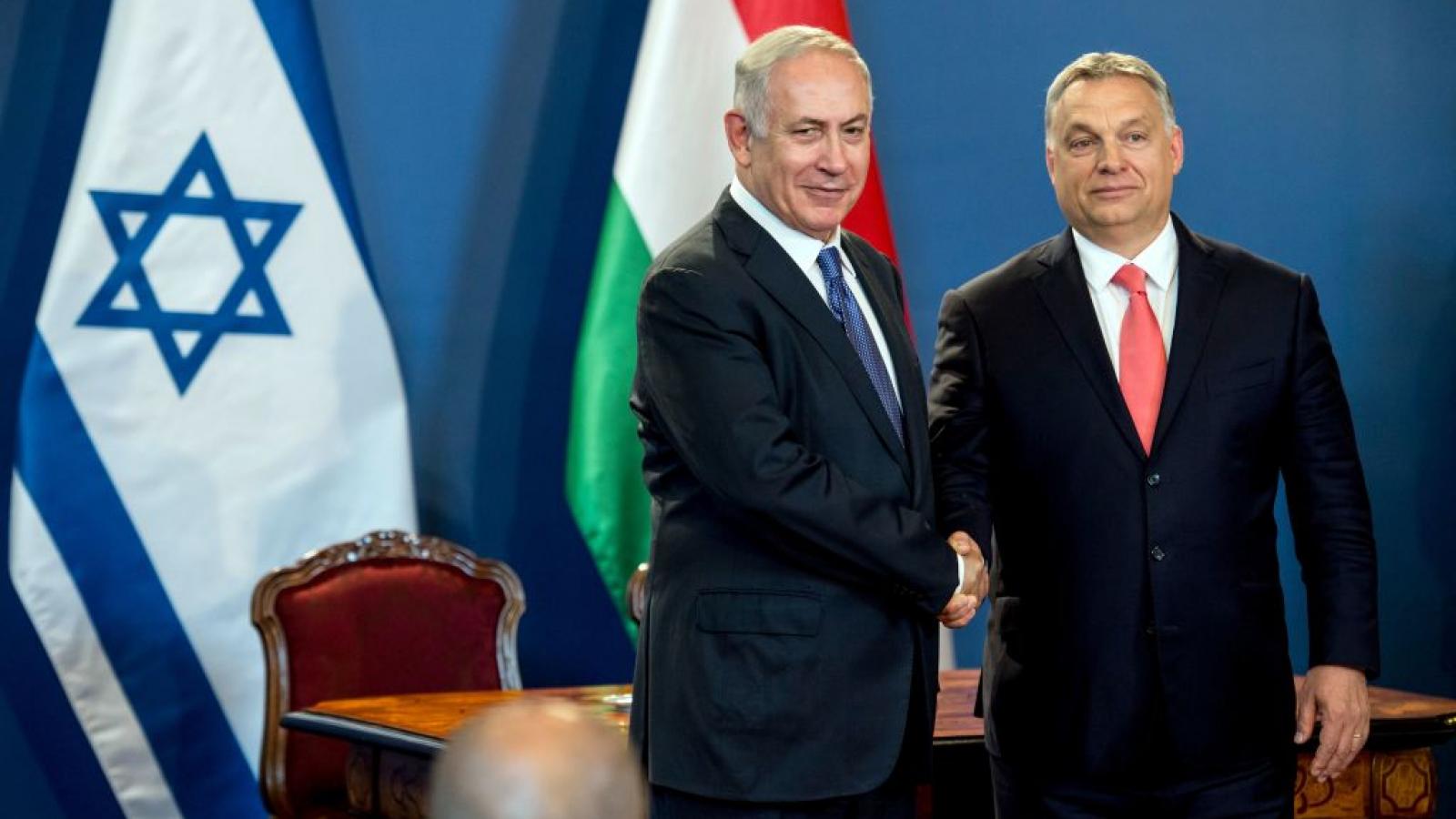 Pope Francis on Sunday called for the end of anti-Semitism in Europe, arguing that it is a "fuse that must not be allowed to burn."

"I think of the threat of antisemitism still lurking in Europe and elsewhere," Francis said during a meeting in Budapest for other Christian and Jewish leaders, according to Reuters.

"This is a fuse that must not be allowed to burn. And the best way to defuse it is to work together, positively, and to promote fraternity," he added.

Francis's comments came during his brief trip to Hungary, part of his four-day visit to central Europe and his first large international trip since having intestinal surgery in July.

More than half a million Jews from Hungary were killed during the Holocaust, Reuters noted.

Hungary, with approximately 75,000 to 100,000 Jews living there, is currently home to the most Jewish residents in central Europe, with the majority of them in Budapest.

The pope's visit to Hungary was unusually short, according to Reuters, "which emphasizes differences he has with Prime Minister Viktor Orban." The pope was extremely welcoming to the mass migration of Muslim refugees to Europe, while Orban was not.

Orban has often said that the charges of him being anti-Semitic were "ridiculous." He has also said Hungary would show "zero tolerance" for anti-Semitism, according to Reuters.

Orban visited Israel in 2018 where he was warmly greeted by Israel's then-Prime Minister Benjamin Netanyahu, who, according to The Associated Press, "praised Orban for combatting anti-Semitism and thanked him for Hungary's pro-Israel stance."