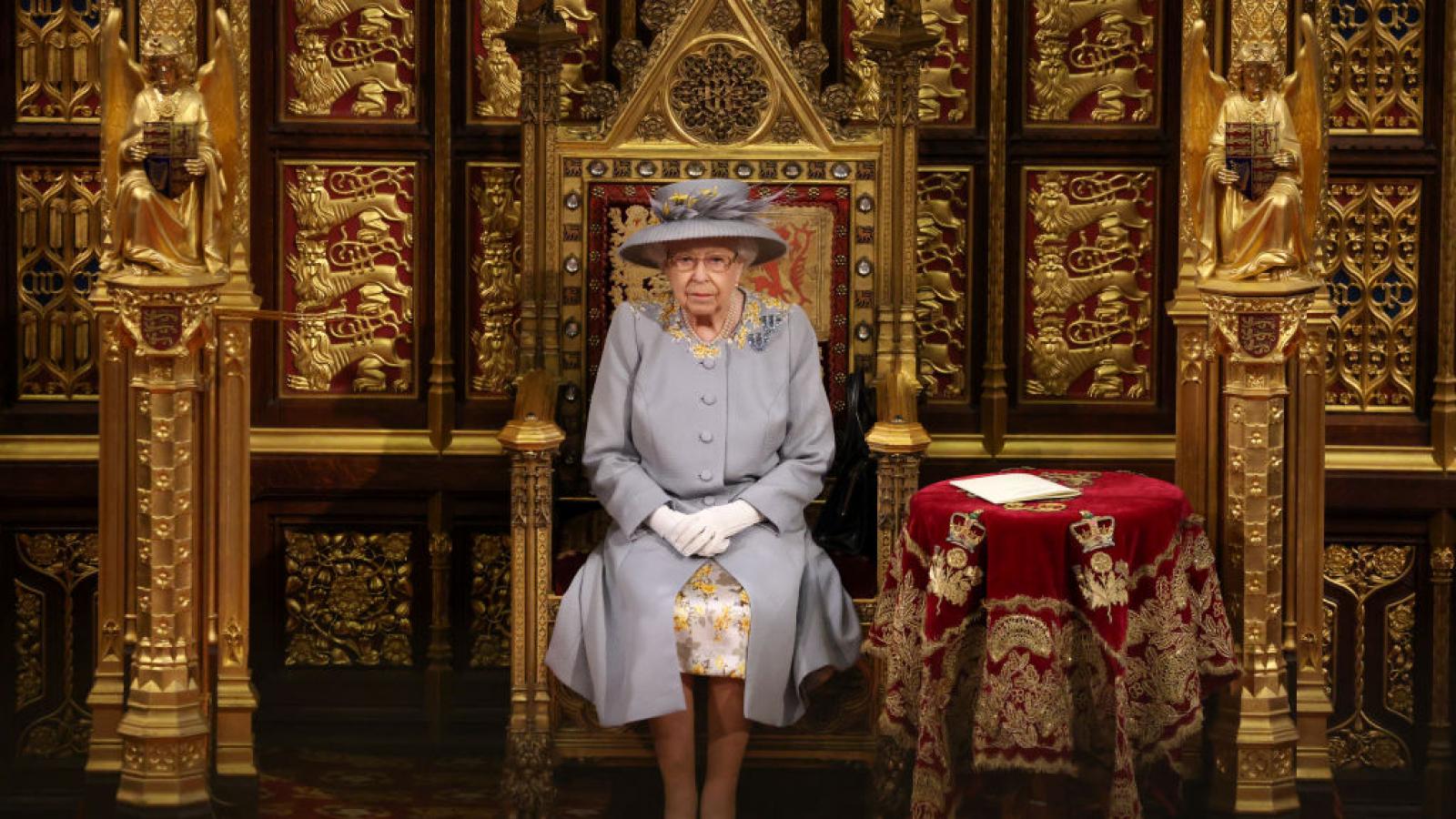 Queen Elizabeth at the State Opening of Parliament, May 11, 2021
(Chris Jackson/Getty)
By Daniel Payne

Queen Elizabeth II on Tuesday confirmed that the British government would soon be introducing legislation to "ensure the integrity of elections," a nod toward a proposal by Boris Johnson's government to require voter identification during elections in the United Kingdom.

The Queen referred to the proposal during her speech at the State Opening of Parliament on Tuesday afternoon. The monarch indicated the measure was part of government efforts to "strengthen and renew democracy and the constitution."

Shortly after the queen's announcement, former President Donald Trump—himself a champion of voter I.D. provisions in the U.S.—said the Crown's proposal is "exactly what we should do in the United States."

"All States should pass Voter ID laws along with many other fair and comprehensive election reforms, like eliminating mass mail-in voting and ballot harvesting, so we never again have an election rigged and stolen from us," Trump said, referring to claims that the 2020 election was "stolen" by Democrats.

"The people are demanding real reform!" he added.