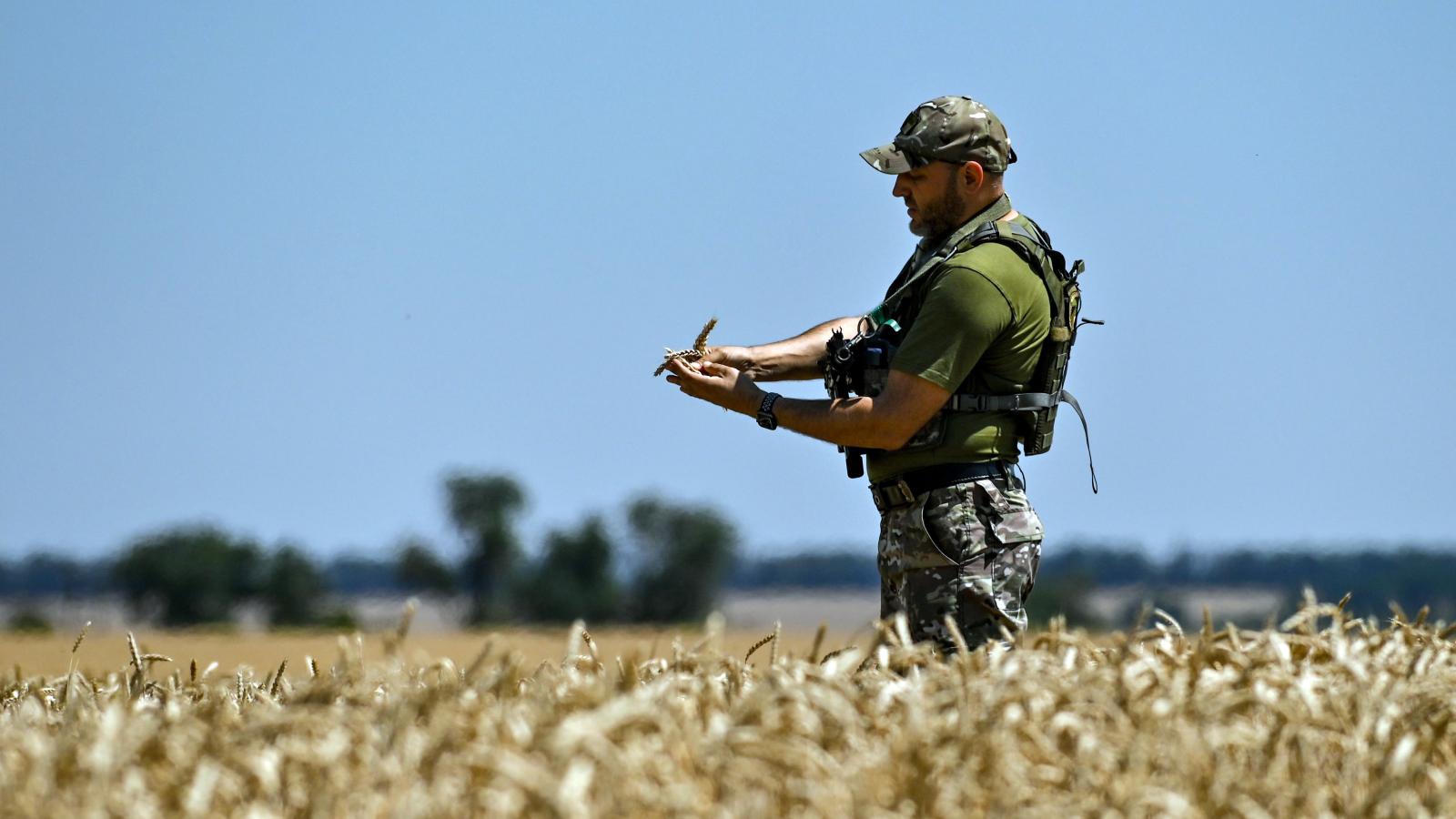 The Russian Defense Ministry announced plans Wednesday to reenter a deal to allow Ukraine to export grain after suspending the deal over the weekend, posing a major threat to global food shortages.

Russia worked with Turkey and the United Nations to receive "written guarantees from Ukraine" to not use the grain corridor for military activities, the Defense Ministry said, as translated.

Together, Russia and Ukraine grow up to 30% of the world's grain supply, which has been threatened due to the Kremlin's invasion in February.