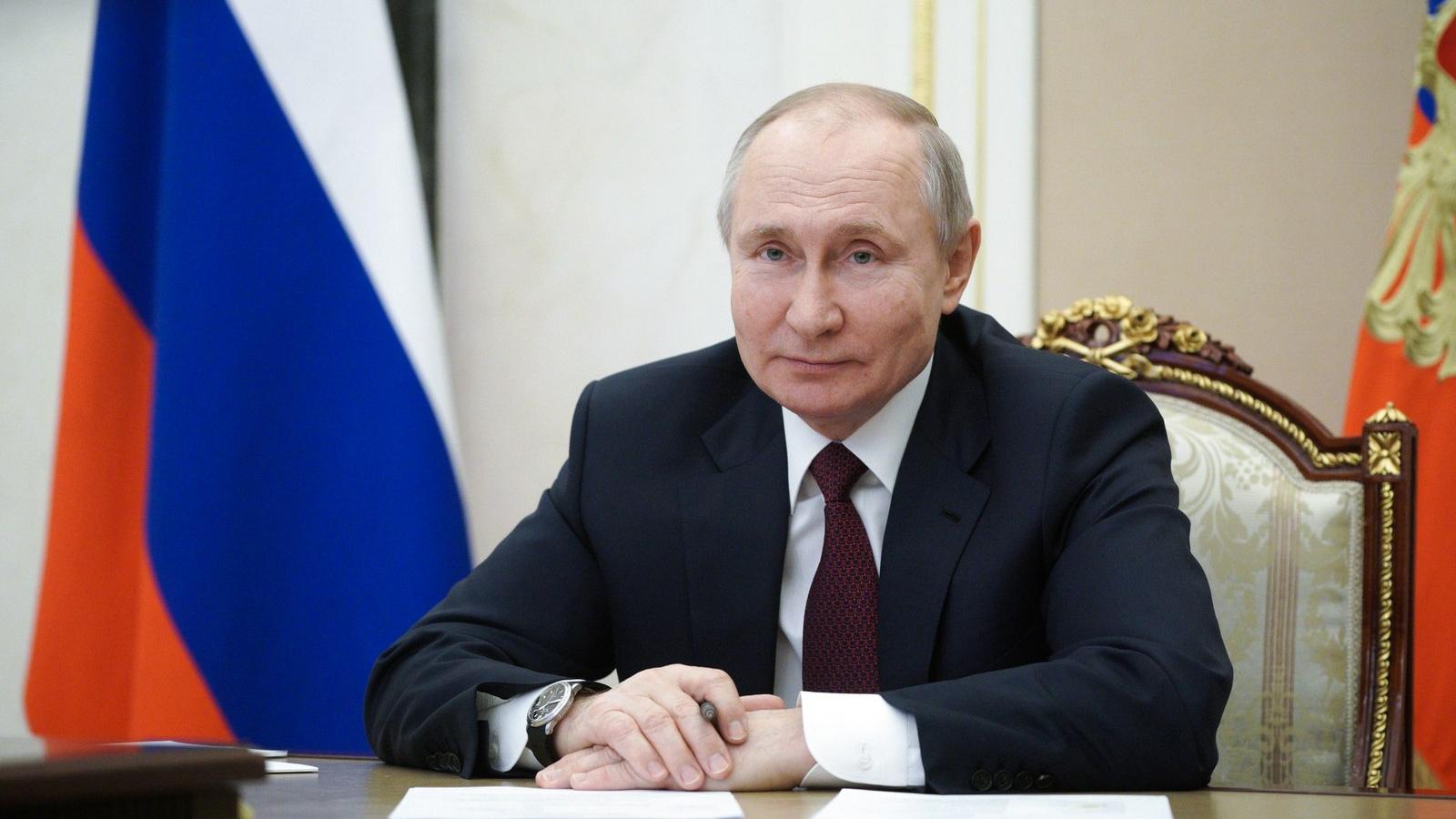 Poland and Bulgaria announced Tuesday that Russia is cutting off their gas supplies after Russian President Vladimir Putin said "unfriendly" countries are required to pay for gas in rubles.

Bulgaria's Ministry of Energy said in a translated statement it "received a notification that the deliveries of natural gas from Gazprom Export will be suspended as of April 27, 2022." Bulgaria receives 90% of its gas from Gazprom, the BBC reported.

Bulgaria said it has "fully fulfilled its obligations and has made all payments required" under the existing energy contract with Russia. The country said it even paid Russia and did not receive gas supplies in exchange.

Both countries have refused to pay in rubles as Russia demanded and said they are looking into alternative gas sources.