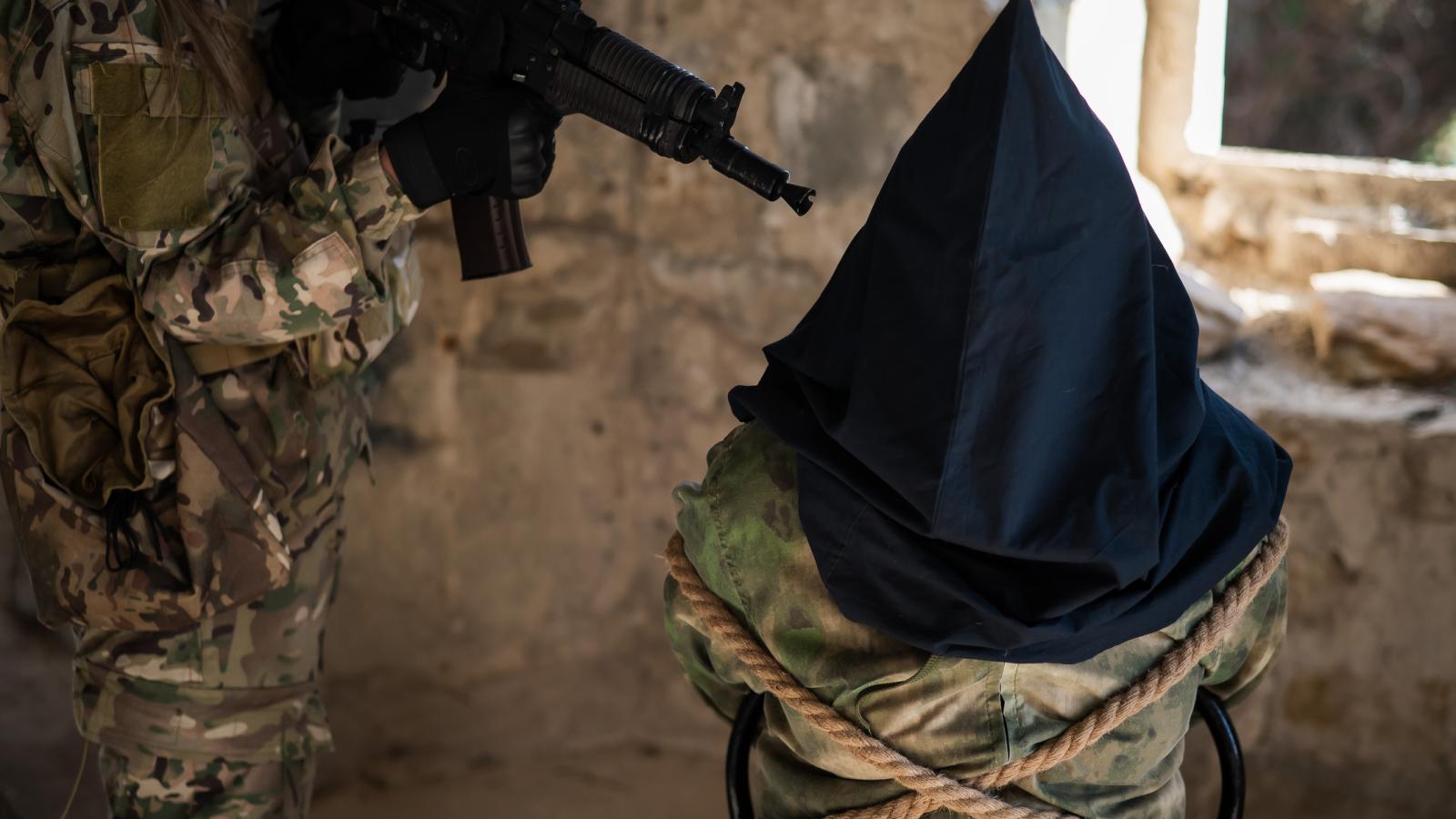 Russian-backed separatists in Donbas on Thursday announced the death sentence for two British citizens and one Moroccan national captured while fighting for Ukraine, prompting a firestorm of international criticism for the "show trials."

The breakaway Donetsk People's Republic, which only enjoys recognition from Moscow, sentenced the trio to death by firing squad after a three-day proceeding, according to Politico. They have one month to appeal for a reduced sentence.

Aiden Aslin and Sean Pinner of the UK were captured in April during the Russian seizure of Mariupol while Moroccan Saadoun Brahim was captured in March in Volnovakha. The Russians accused them of "terrorist" activities, per the outlet.

The convictions prompted a slew of condemnations from western officials and human rights experts. UK Foreign Secretary Liz Truss on Twitter condemned the ruling, insisting the Brits were legitimate prisoners of war.

“The Russians have the obligation to accord prisoner of war status to all persons who come into their custody or the custody of their proxies,” said Vanderbilt University Prof. Michael Newton, according to Politico. “There's no legal basis for the trial.”

The Donetsk People's Republic is an unrecognized breakaway state and not a signatory to the Geneva Convention. Critics, however, note the polity is a de facto Russian vassal and thus Moscow is responsible for its actions during the conflict.

Washington University International Criminal Law Prof. Leila Sadat told the outlet that international tribunals “use a standard we call overall control, so if you can show that Russia was funding and or organizing in some way, then this is directly imputable to Russia.”

The three death sentences come amid a Russian announcement that Moscow would open 1,100 cases against its prisoners of war out of its 6,489 currently in custody, according to the New York Times.