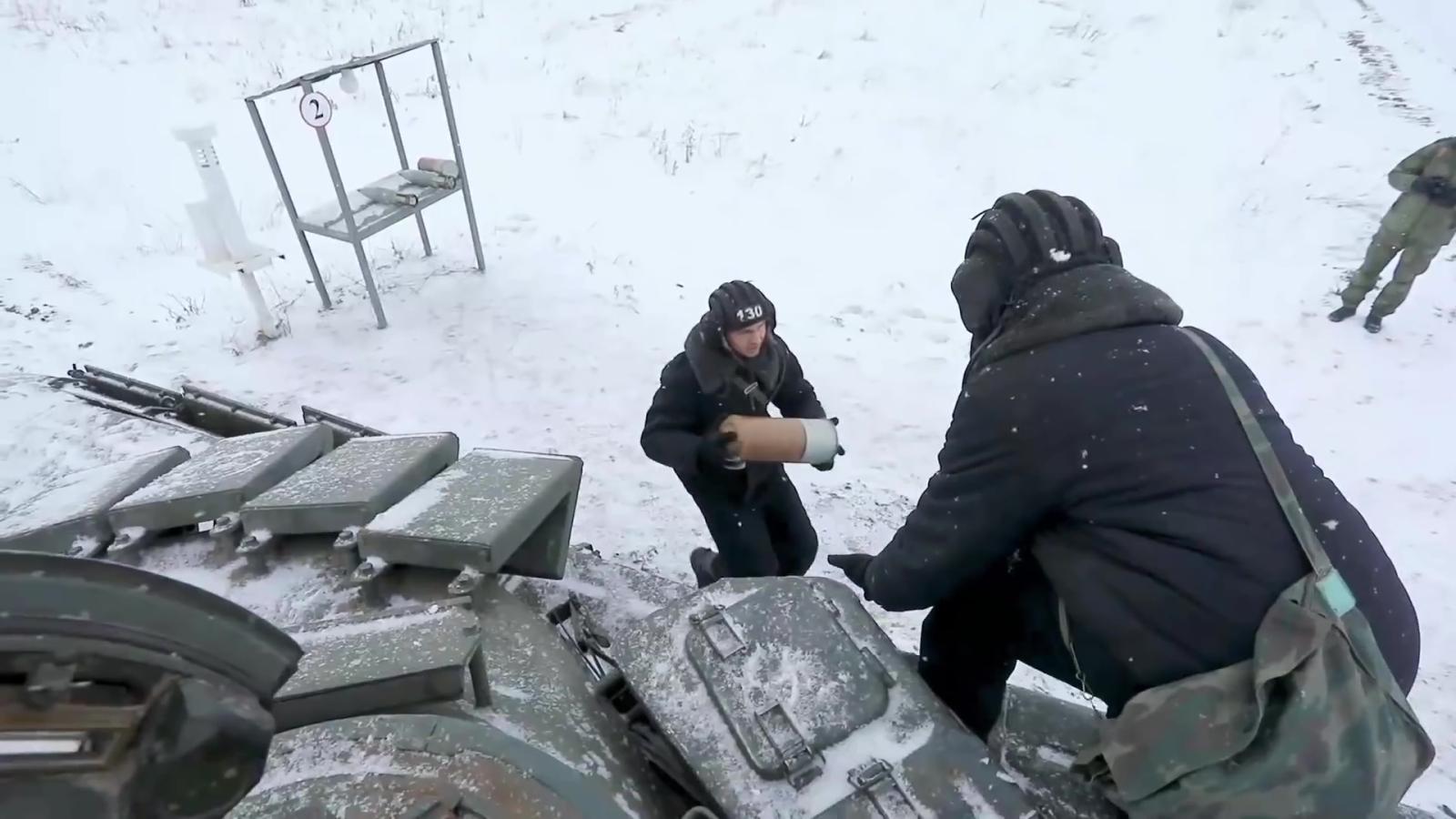 Russia is reportedly stepping up its offensive in the Donbass region of eastern Ukraine and is moving to encircle Ukrainian forces as the invasion enters its third week.

The United States is observing a "new Russian effort to block off any Ukrainian retreat from Donbass region" as 50 to 60 vehicles advance past Kharkiv, located in northeastern Ukraine, "in an effort to cut off the area," a senior U.S. defense official told Foreign Policy reporter Jake Detsch.

The Institute for the Study of War disputed that Russian forces had successfully passed Kharkiv.

"Russian forces did not conduct any offensive operations in or around Kharkiv in the past 24 hours and continued to shell the city," the think tank wrote Monday. "The continued ability of Ukrainian forces to carry out successful local counterattacks indicates that Russian forces are unlikely to successfully bypass Kharkiv from the southeast to advance toward Dnipro and Zaporizhia in the near term."

Russia has had a "siege mentality," shown through attacks encircling major Ukrainian cities such as Mariupol and Kharkiv, the unnamed official told Detsch.

RIA Novosti, a Russian state-owned outlet, reported that Russian troops have encircled at least the lower portion of Donetsk in the Donbass region, as Kremlin forces advance at a rate of 11 kilometers a day, as translated. If true, Russian forces have effectively cut off a southeastern portion of Ukraine that shares a border with Russia.

Some of Russia's claims remain unverified. The Institute for the Study of War reports that while the Russian Ministry of Defense says its forces have gained control of parts of Ukrainian territory, the think tank has not verified the claims.