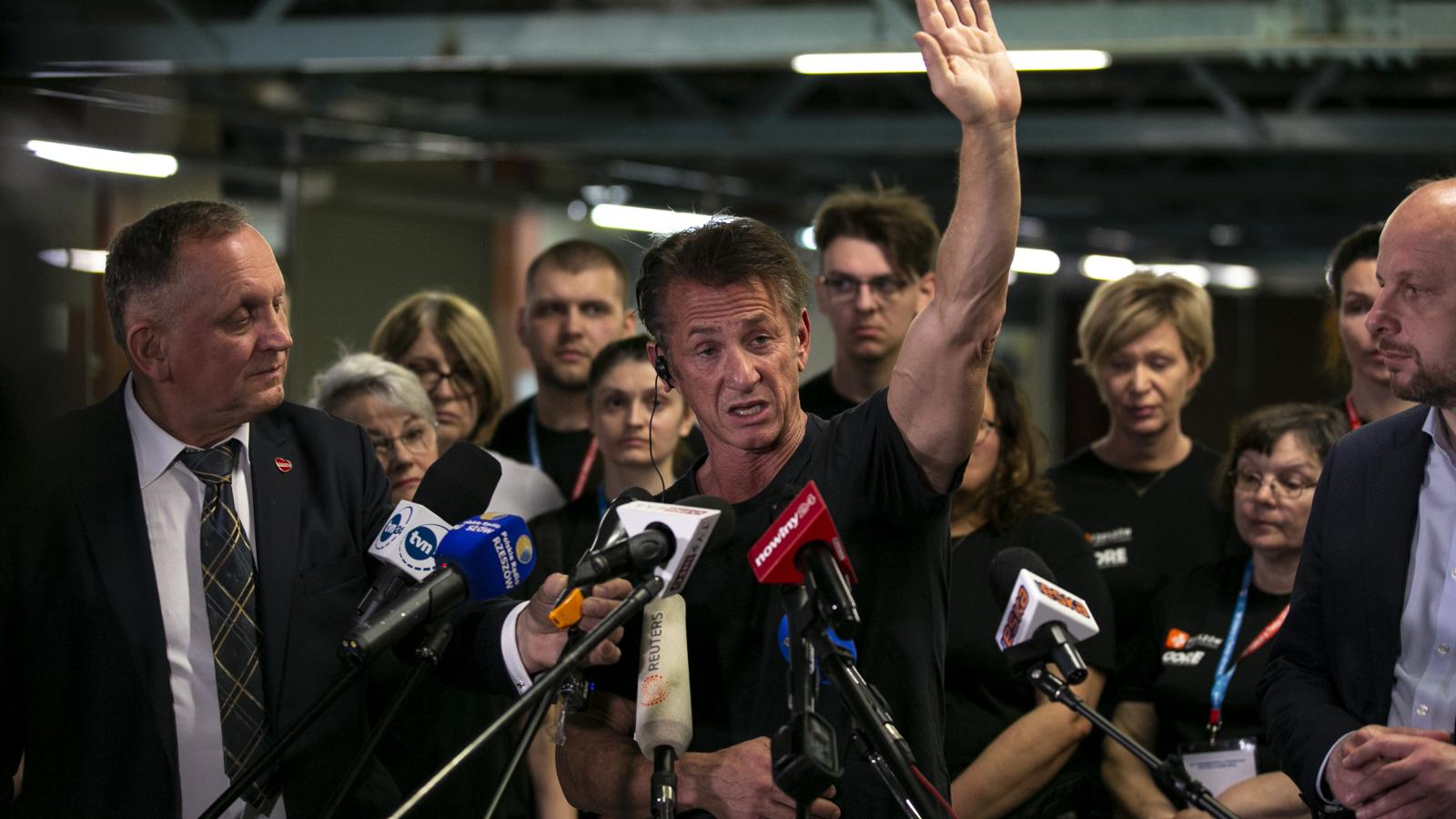 Liberal actor Sean Penn said he is considering a return to Ukraine to take up arms against Russia after he filmed in Kyiv at the start of the invasion in February for his documentary.

"Look, my intention is to go back into Ukraine. But I’m not an idiot, I am not certain what I can offer," the 61-year-old Penn, who became anti-gun nearly a decade ago, told the Hollywood Authentic last week.

"The only possible reason for me staying in Ukraine longer last time would’ve been for me to be holding a rifle, probably without body armour, because as a foreigner, you would want to give that body armour to one of the civilian fighters who doesn’t have it or to a fighter with more skills than I have, or to a younger man or woman who could fight for longer or whatever," the actor said.

Penn filmed for his documentary in Ukraine, where he said he met with President Volodymyr Zelensky. He said he still texts the Ukrainian president's chief of staff to see how he can help. Penn and his team had to walk "miles" to the border of Poland after leaving Ukraine, he said.

"[I]f you’ve been in Ukraine [fighting] has to cross your mind. And you kind of think what century is this? Because I was at the gas station in Brentwood the other day and I’m now thinking about taking up arms against Russia? What the fuck is going on?" he told The Hollywood Authentic.

"I think that we can be fascinated by conflict but also intellectually be very anti-war," he said. "If you have seen war, and I’ve seen a little bit of it, there’s a rite of passage while you are in or near it that has to do with some basic questions you ask yourself: how would I react? Could I keep enough oxygen in my brain to make clear judgements? Are you going to be damaged by being in a war, emotionally or psychologically?"

Penn added that in war "there is always a cost to you or your loved ones."