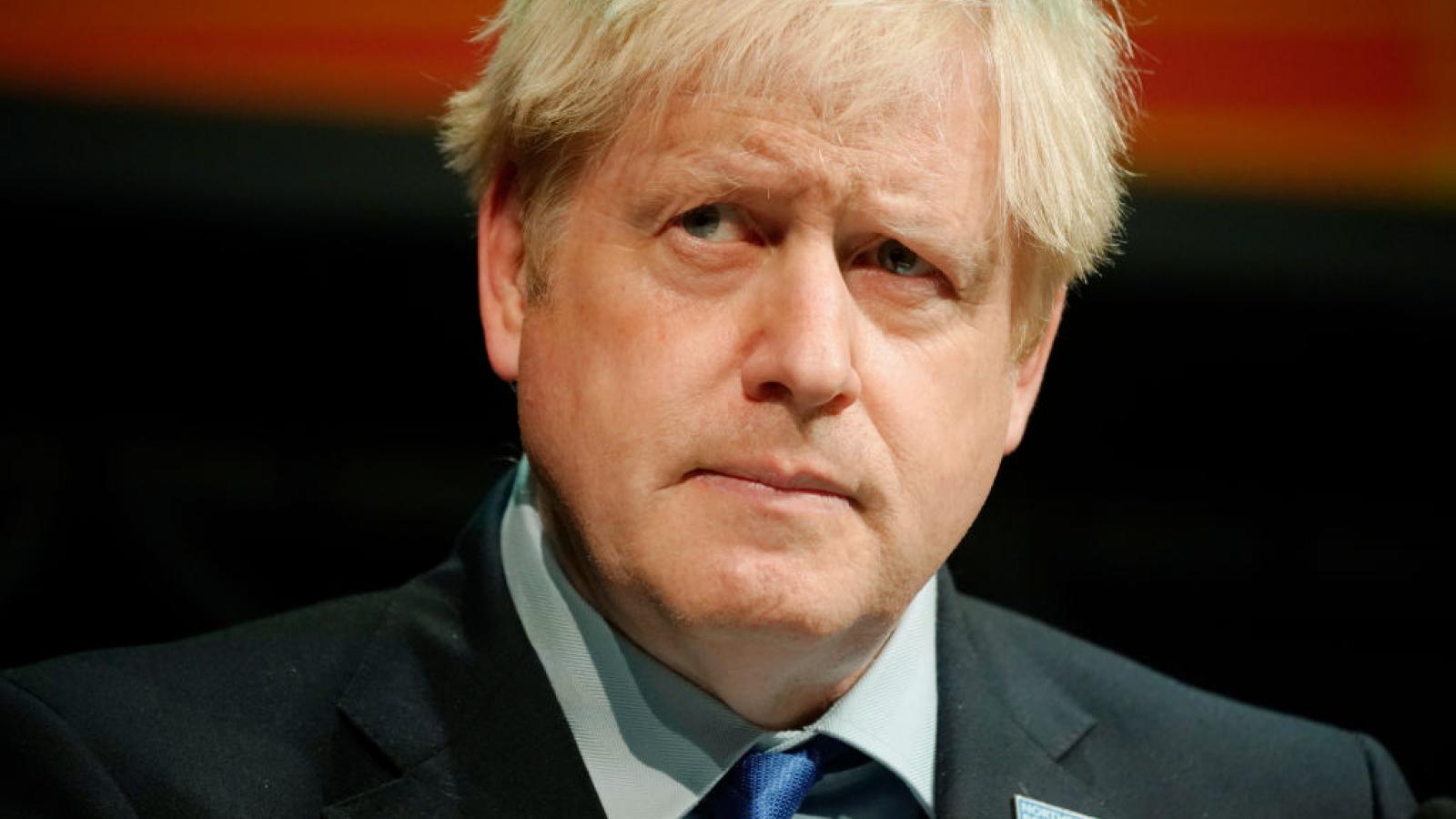 British Prime Minister Boris Johnson said on Monday that he still believes "passionately" in the "fundamental importance" of the alliance between the U.S. and the UK, regardless of what happened in Afghanistan.

He made the comment in Parliament after former Cabinet minister Liam Fox urged Johnson to "reject those voices calling for the UK to pull back from the U.S. and seek alternative alliances elsewhere."

The issue arose over the way NATO withdrew from Afghanistan, leaving a vacuum that was quickly filled by the Taliban, who had been the enemy that the West had been fighting since going in militarily in late 2001 following the 9/11 attacks in the U.S. by the Taliban-enabled al Qaeda.

"NATO's disorderly withdrawal from Afghanistan and the Taliban takeover have damaged trust in the United States and led to calls in Europe for a reassessment of the trans-Atlantic alliance," according to The Epoch Times.

French Finance Minister Bruno Le Maire, for example, said this weekend that the upheaval in Afghanistan should be a "wake-up call" for the European Union, and that Europe "cannot rely anymore on the protection of the United States." He suggested that the EU should be "more ambitious on defense and global leadership," according to the outlet.

Fox called that position "isolationism," adding that "Surely, the right response is to stick closely to our U.S. friends, remind them that in the era of globalization, our economic and security interests will be threatened beyond our borders, that the U.S. is a force for good in the world and that greater isolationism can only put us all in greater danger."

Johnson replied, "I passionately agree with what he has just said about the fundamental importance of our alliance with the USA."

Earlier Johnson had defended the UK's 20-year involvement in Afghanistan in comments to the House of Commons:

He said the UK will do "everything possible" to continue helping Afghans who have worked for the UK, both the military and the government.