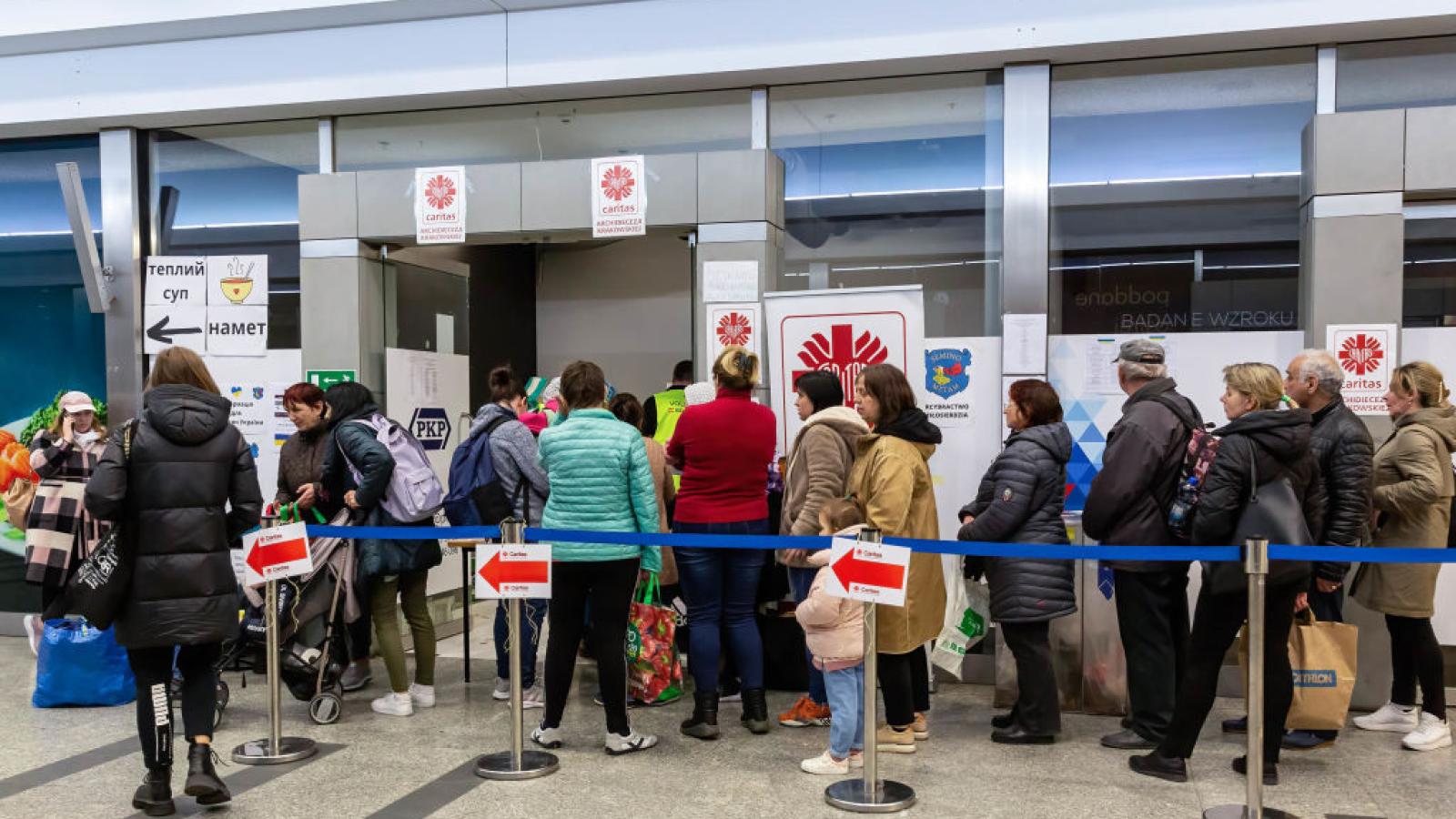 The United Kingdom is witnessing an increase in Ukrainian refugees becoming homeless as their housing arrangements fall through after arriving in the country.

Ukrainian refugees can apply to enter the UK under the Ukraine Family Scheme if they are the immediate or extended family of existing UK nationals and residents, the Epoch Times reported. Alternatively, under the Ukraine Sponsorship Scheme, applicants can agree to provide refugees with a place to live.

When family members or sponsors, for whatever reason, cannot house the refugees, they must scramble to find new arrangements, but temporarily get moved into hotels or other emergency accommodations.

Councillor James Jamieson, chairman of the Local Government Association (LGA) said Friday that “Councils are already seeing a concerning increase in homelessness presentations from Ukraine arrivals, including those who have arrived via the family scheme and where the families’ accommodation is not suitable or the relationship has broken down shortly after arrival, and lone children arriving in the UK needing support.”

Jamieson further emphasized that local councils needed better information on the arriving refugees and their funding as well as clearer guidelines for receiving them.

The Epoch Times highlighted an earlier LGA survey indicating 30 percent of councils reported some homelessness among the refugees but stressed the figure may be higher due to a low response rate. In total, 144 families had contacted the councils seeking assistance, according to the survey.

The UK has issued 40,900 visas under the entry scheme as of this week but only 12,000 refugees have thus far entered the country, according to figures from the Home Office reported by the Daily Mail.