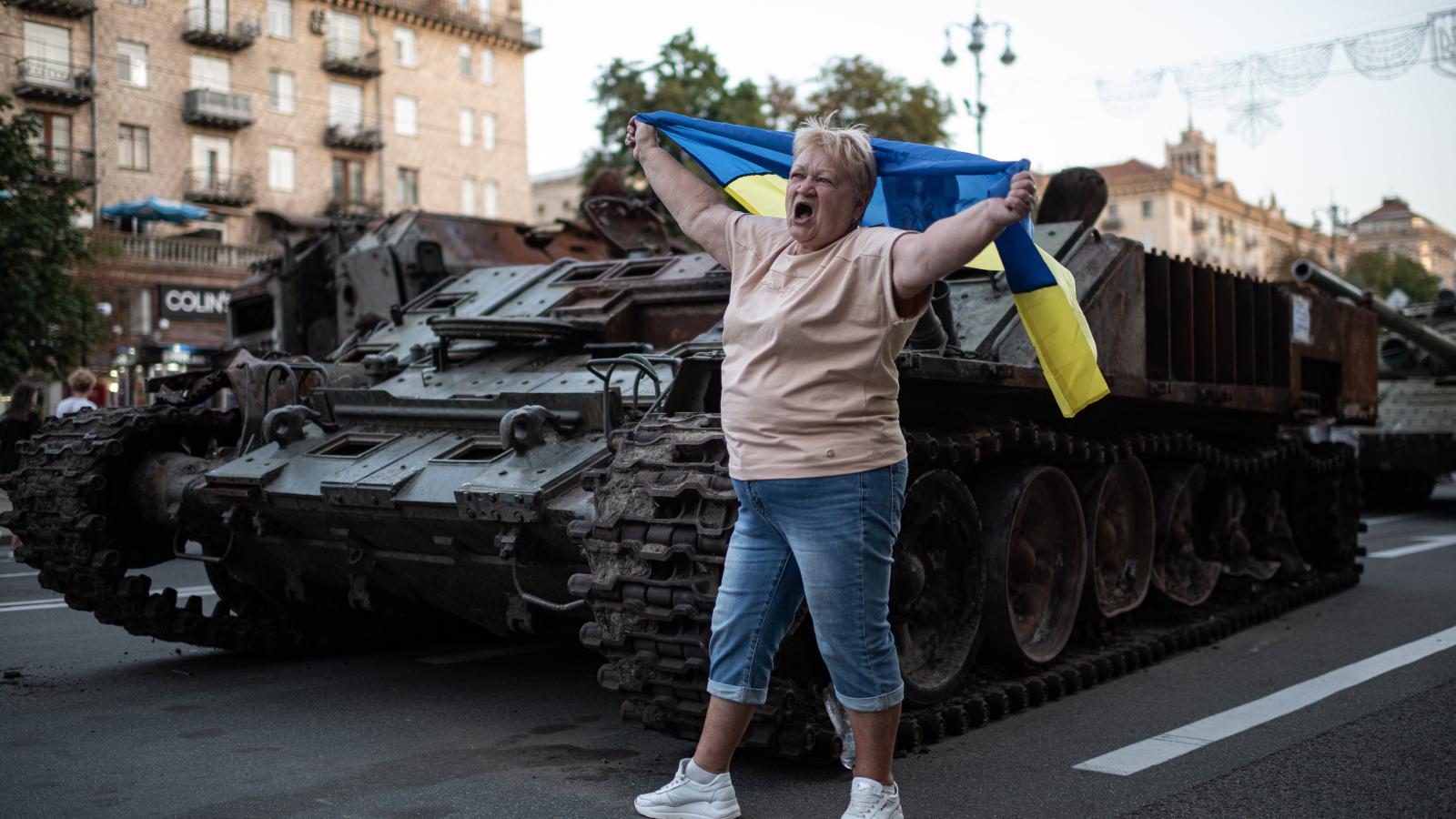 Ukraine on Monday said it has retaken several more villages from Russia's control and pushed Russian troops back to the border – as part of a large counter-offensive 200 days after Moscow's invasion.

The assessment follows Ukraine officials saying over the weekend its military forces recaptured roughly 1,000 square miles in the country's northeastern region of Kharkiv, which was also a key Russian military hub.

"In some areas of the front, our defenders reached the state border with the Russian Federation," said Oleh Syniehubov, governor of the Kharkiv region that has been under heavy fire since the start of the war.

Ukrainians' morale is being lifted after months of seemingly little progress on the battlefield, while officials in Russia are urging President Vladimir Putin to resign over the invasion.

Ukraine's Armed Forces general staff said Monday that troops liberated over 20 villages and towns within the past day, according to the Associated Press.

"We will be with gas, lights, water and food ... and without you!" he said Sunday on social media, the wire service also reports.