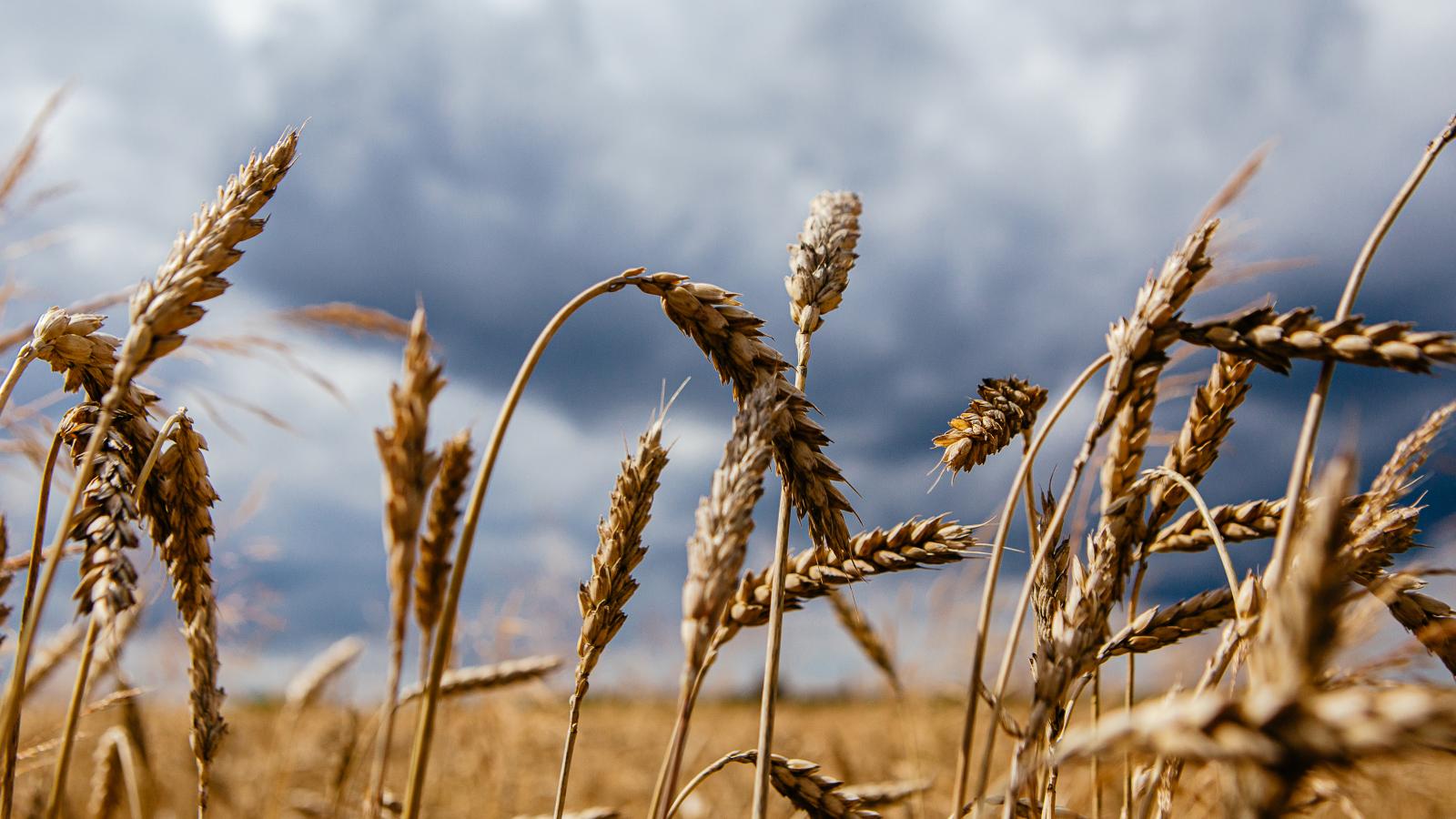 Grain prices are already at record highs, according to the United Nations. World hunger is expected to increase dramatically as Russia's invasion of Ukraine drags on.

"This grain, which burned in just one of the [R]ussian-bombed elevators in Ukraine's Rubizhne, could have fed 300,000 people for a year. The actions of [R]ussians are a crime not only against Ukraine, but also against the food security of all mankind," the ministry stated.

"At least 400,000 tons of grain were stolen by [R]ussia in the occupied south of Ukraine. That's over 6,000 hoppers. [R]ussian thieves are bringing death and famine to the world," the department wrote, adding that the only way Russia can be stopped is by arming Ukraine.

Ukraine exports about 50 million metric tons of corn and wheat annually, but because of Russia's invasion, the country will be unable to maintain its pre-war production levels.