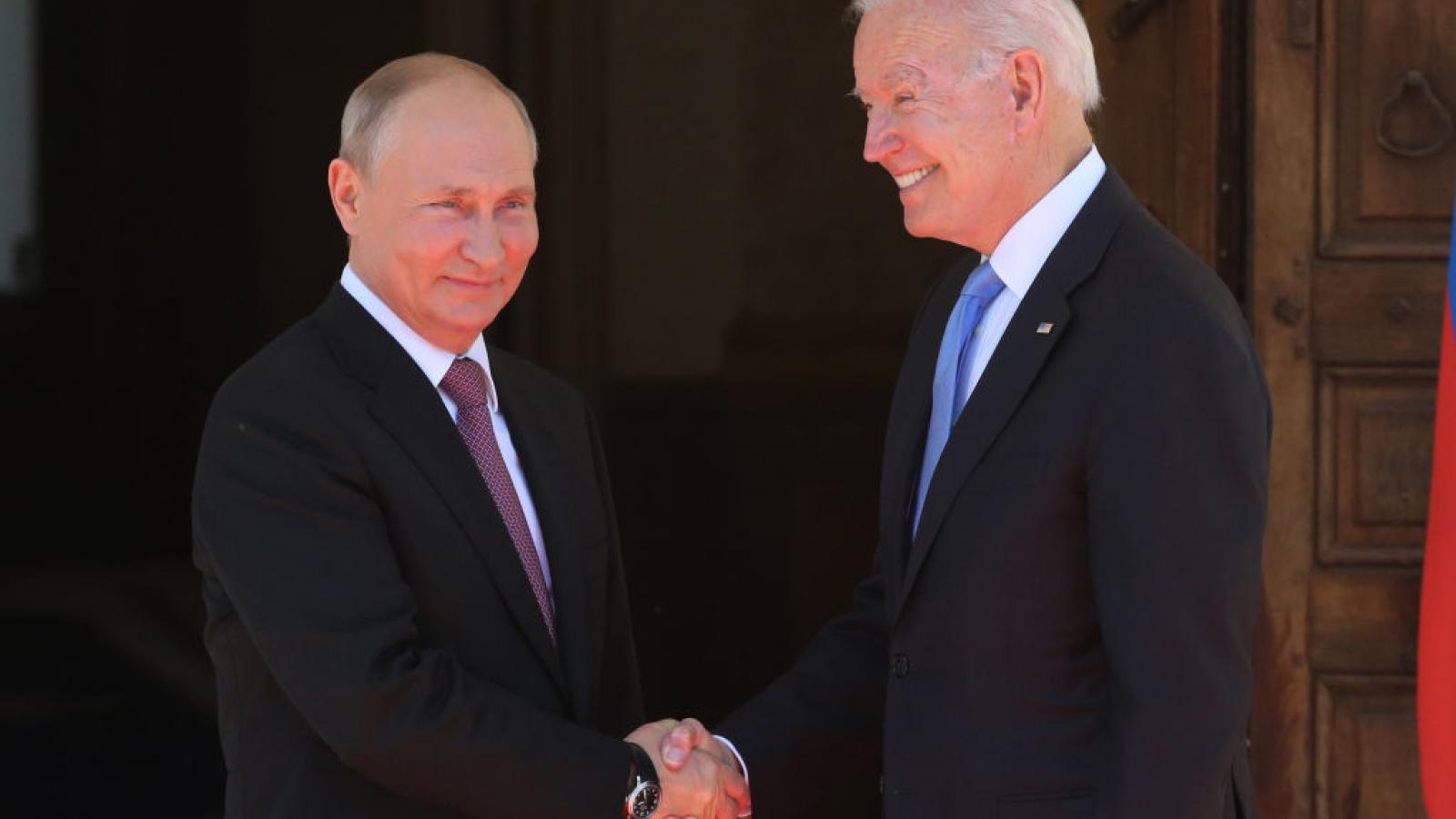 Ukraine's foreign minister is rebuking President Biden's comment Wednesday that Russia's much expected military intrusion into his country could be a "minor incursion," arguing the comment might serve as an invitation to Russia President Vladimir Putin.

Foreign Minister Dmytro Kuleba, in an interview with The Wall Street Journal on Thursday, said Biden's comments demonstrated that the U.S. is out of sync with Ukraine in terms of how to respond from hostile behavior from Putin.

During a  press conference that marked one year office, the U.S. president on Wednesday said, "Russia will be held accountable if it invades. It’s one thing if it’s a minor incursion and we end up having to fight about what to do and not do. But if they actually do what they’re capable of doing with the forces amassed on the border, it is going to be a disaster for Russia."

Kuleba said in response to Biden: "Speaking of minor and full incursions or full invasion, you cannot be half-aggressive. You’re either aggressive or you’re not aggressive. We should not give Putin the slightest chance to play with quasi-aggression or small incursion operations. This aggression was there since 2014. This is the fact."

The minister also said he believes Biden is sincere in his desire to help Ukraine fend off the existential threat that is Russia.