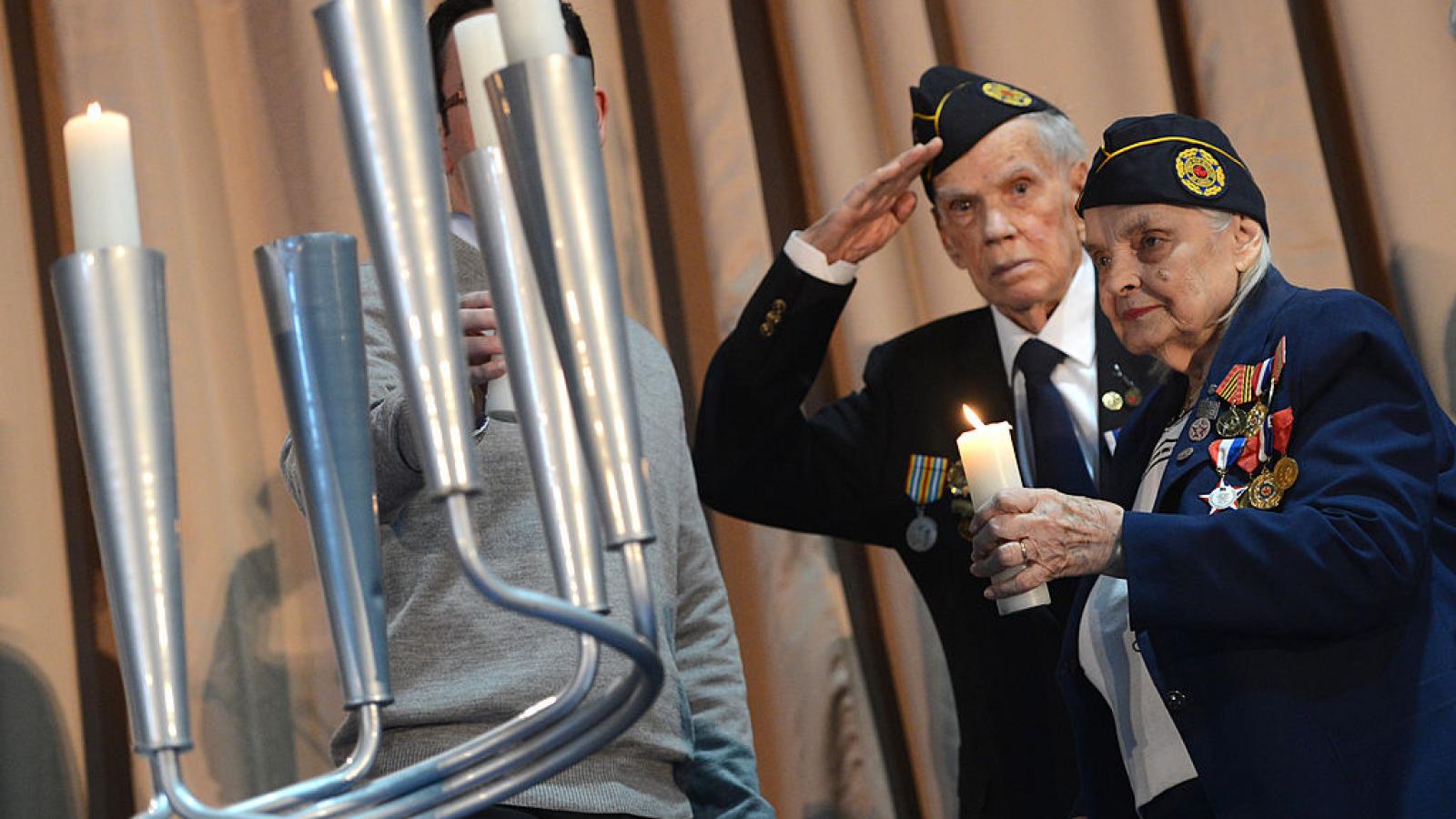 Famed Jewish partisan and photographer Faye Schulman, who took up arms against the Nazi war machine she was at one point forced to photograph for vanity portraits, died last month, her daughter revealed this week.

Schulman was spared in a Nazi massacre of Polish Jews in 1942, after which the Nazis conscripted her to photograph them for commemorative portraits. She later joined a band of Russian resistance fighters, participating in offensive skirmishes against Hitler's war machine while documenting much of the struggle with photographs.

Her photos provided valuable evidence of both the atrocities of Nazi Germany and the Holocaust as well as documentation of the active Jewish struggle against the Nazi machine.

The news broke this week that Schulman died last month at the reported age of 101. She was residing in Toronto at the time. The Jewish Partisan Educational Foundation identifies her as "one of the only known Jewish partisan photographers."

The foundation quotes her as saying: "Jews did not go like sheep to the slaughter. I was a photographer. I have pictures. I have proof."