The expansion is a direct consequence of Putin's invasion of Ukraine

NATO has formally invited Sweden and Finland to join the western military alliance, according to a statement Wednesday from NATO Heads of State and Government.

"Today, we have decided to invite Finland and Sweden to become members of NATO, and agreed to sign the Accession Protocols," reads the statement.

"We need a ratification process in 30 parliaments; that always takes some time, but I expect also that to go rather quickly because allies are ready to try to make that ratification process happen as quickly as possible," said Jens Stoltenberg, secretary general for the North Atlantic Treaty Organization. "The membership process generally takes several months.

On Tuesday, Turkey lifted its veto on Finland and Sweden joining the U.S.-led alliance.

The expansion of NATO to include Finland and Sweden is largely a consequence of Russian President Vladimir Putin's unprovoked invasion of Ukraine. 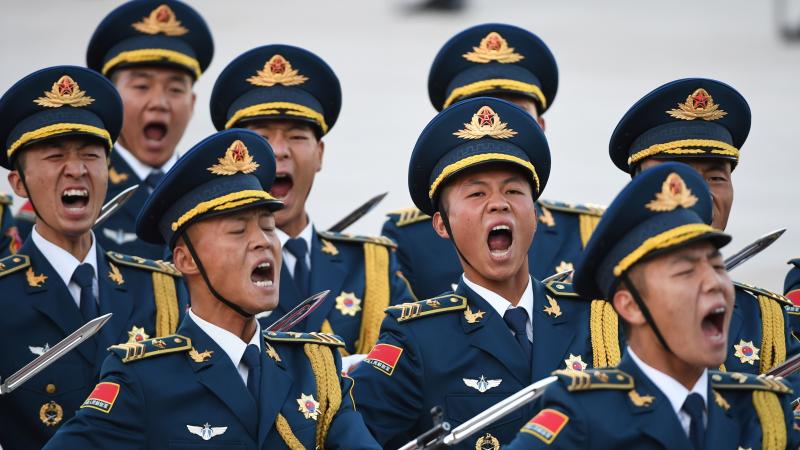