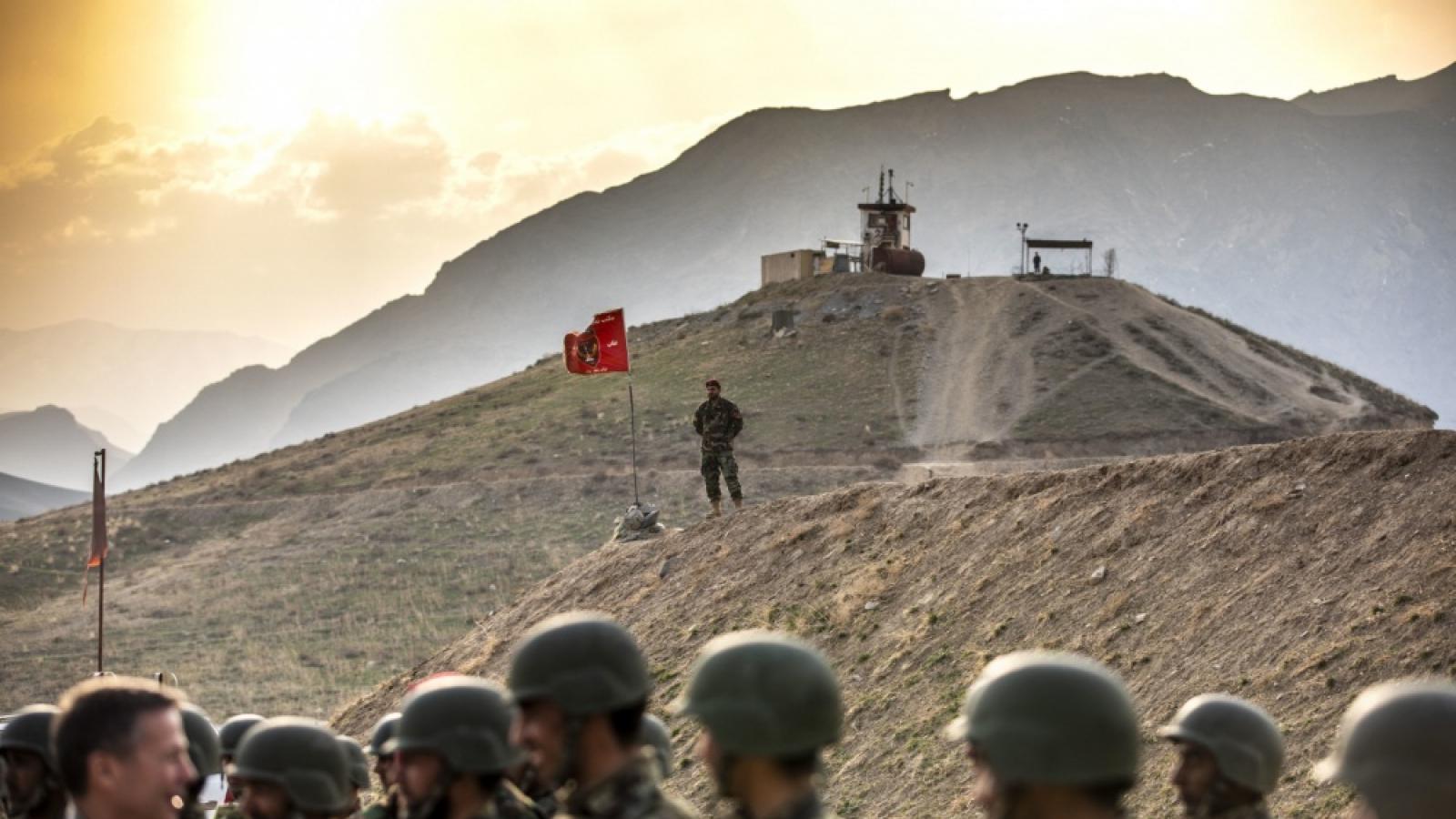 The State Department said that it would not support “violent opposition toward the Taliban government” in a statement to The Foreign Desk Thursday.

The response by the department came following a successful ambush by the National Resistance Front of Afghanistan against Taliban fighters in the Khost district of the Baghlan province in the northern part of Afghanistan.

The statement emailed to The Foreign Desk by an official spokesperson for the State Department shocked many who viewed the recent victory as a small yet critical gain against the Taliban government.

“We are monitoring the recent uptick in violence closely,” the State Department spokesperson said. “We call on all sides to exercise restraint and to engage. This is the only way that Afghanistan can confront its many challenges. We want to see the emergence of stable and sustainable political dispensation via peaceful means."

The U.S. is “not supporting organized violent opposition to the Taliban, and we would discourage other powers from doing so as well,” the spokesperson added.

The official response from the State Department sent deep concerns among many Americans, foreign policy analysts, human rights organizations, and others who have monitored the movements of the NRF, calling on the international community to send humanitarian and military aid to support resistance fighters. With the NRF trying to lobby the American government for military equipment and funds to match the Taliban and their forces, the recent statement is sure to undercut those lobbying efforts.

“The National Resistance Font (NRF) is not fighting a civil war to restrain its efforts but has continued the global war on terror after our allies abandoned it last year,” said Ali Nazary, head of foreign relations for the NRF.

Nazary said that today, the Afghan resistance organization is the only democratic force “actively fighting all terrorist groups including the Taliban, ISIS, and Al Qaeda.”

According to Nazary, in a recent gathering, the Taliban’s supreme leader “told a gathering of clerics that their struggle against infidels would continue until the end of times and that they would not change even if threatened with nuclear weapons.”

Afghanistan has a long and tumultuous relationship with the U.S., dating back to when the U.S. supplied Afghan Mujahideen fighters against the Soviet Union’s invasion of the country in December 1979. After pushing back the invading forces with American aid, an Islamic combatant named Osama bin Laden turned against the U.S. and founded one of the world’s deadliest terrorist groups, Al-Qaeda. During his tenure as leader of Al-Qaeda, bin Laden and his followers used countries like Afghanistan, Sudan, and other places to train and recruit fighters and engineer major terrorist attacks against Western countries, including the September 11 attacks.

After the Taliban rejected the demands from the U.S. to hand over bin Laden and his followers in Afghanistan, the American military invaded the country to kick out the Taliban and capture Al-Qaeda, which became one of many conflicts in the war against terrorism.

In Kabul, the U.S. began training anti-Taliban and anti-Al Qaeda fighters to defend the country, pouring in millions of dollars in training and military equipment for a new Afghan military force. While sporadic terrorist attacks occurred in the country, the American presence in Afghanistan was a stabilizing force, providing millions of Afghan men, women, and children with freedoms and rights curtailed under the Islamist rule of the Taliban.

When President Biden and his administration withdrew most of the American forces from Afghanistan in August, the Taliban’s quick takeover of the country surprised many American officials as the new government began to establish its radical Islamic regime immediately after the U.S. withdrawal.

Once the Taliban took control of the country’s government and began to strip away the rights and freedoms of ordinary Afghans, President Biden defended his actions even as Republican and Democratic members of Congress criticized the administration’s “messy” pull-out. Many members of Congress were horrified that the administration left behind billions of dollars in American military equipment in Afghanistan that is now in the hands of Taliban fighters who could potentially transfer such assets to one of the regime’s closest neighbors, the Islamic Republic of Iran.

“The threat of terrorism will expand beyond the Muslim world if the international community ignores the struggles of the people of Afghanistan, especially the NRF, for democracy and counter-terrorism, as well as the fact that the Taliban are offering a sanctuary for Al-Qaeda and other terrorist organizations,” said Nazary.