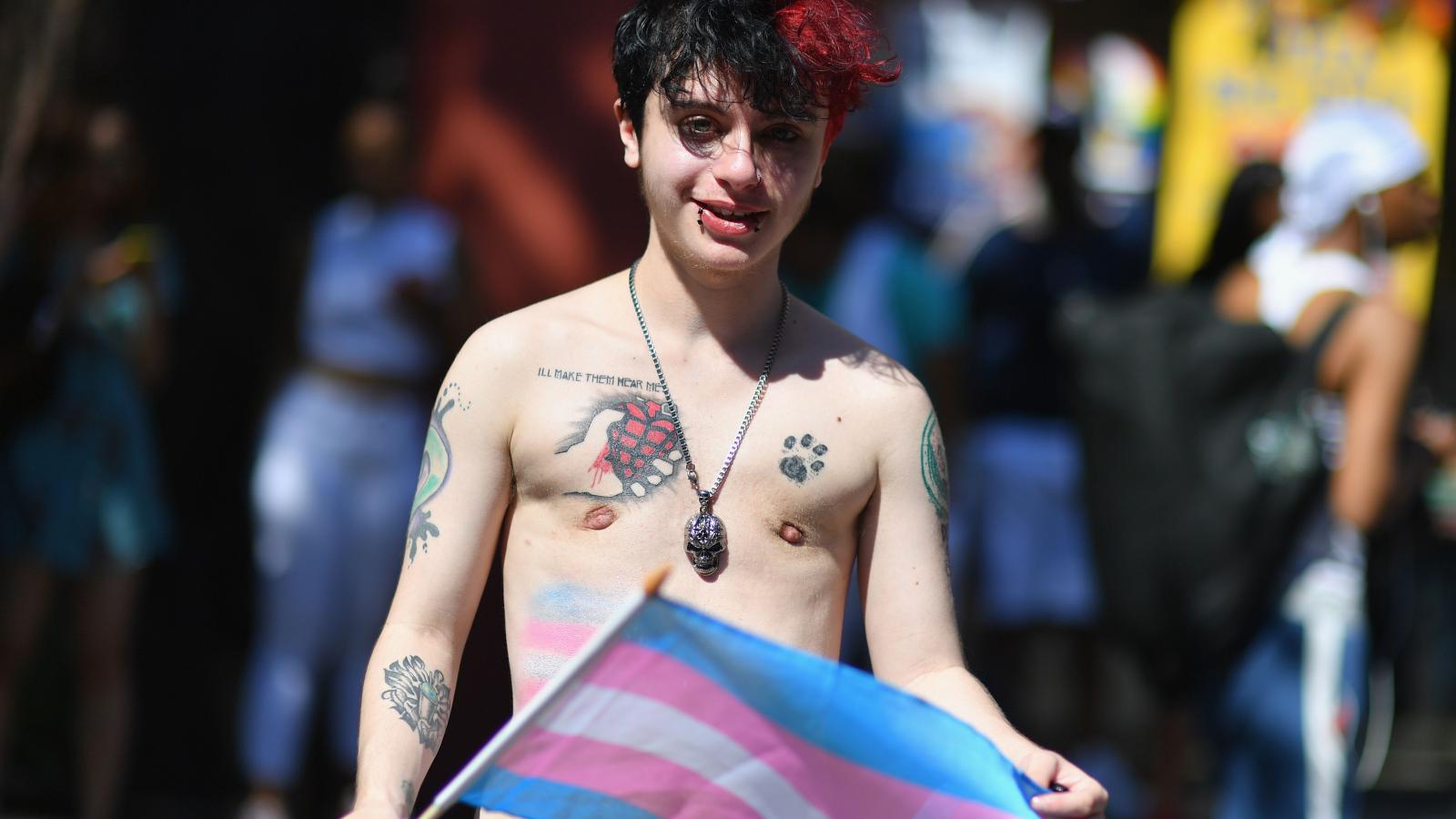 The Florida Board of Medicine is advancing a plan to prohibit doctors from providing minors gender-affirming treatments such as puberty blockers or hormone therapies.

The vote last week came after State Health Secretary Dr. Joseph Ladapo declared that current standards of care are a “substantial departure” from the “level of evidence and data surrounding the issue.”

“It is very clear that the effectiveness is completely uncertain,” Ladapo said. “I mean, maybe it is effective, but the scientific studies that have been published today do not support that.”

The rule making approved Friday by the board of doctors appointed by Gov. Ron DeSantis called transgender treatments for minors “experimental.”

Under the new proposed standards of care, doctors will be prohibited from providing gender-affirming treatments to transgender resudents under the age of 18.