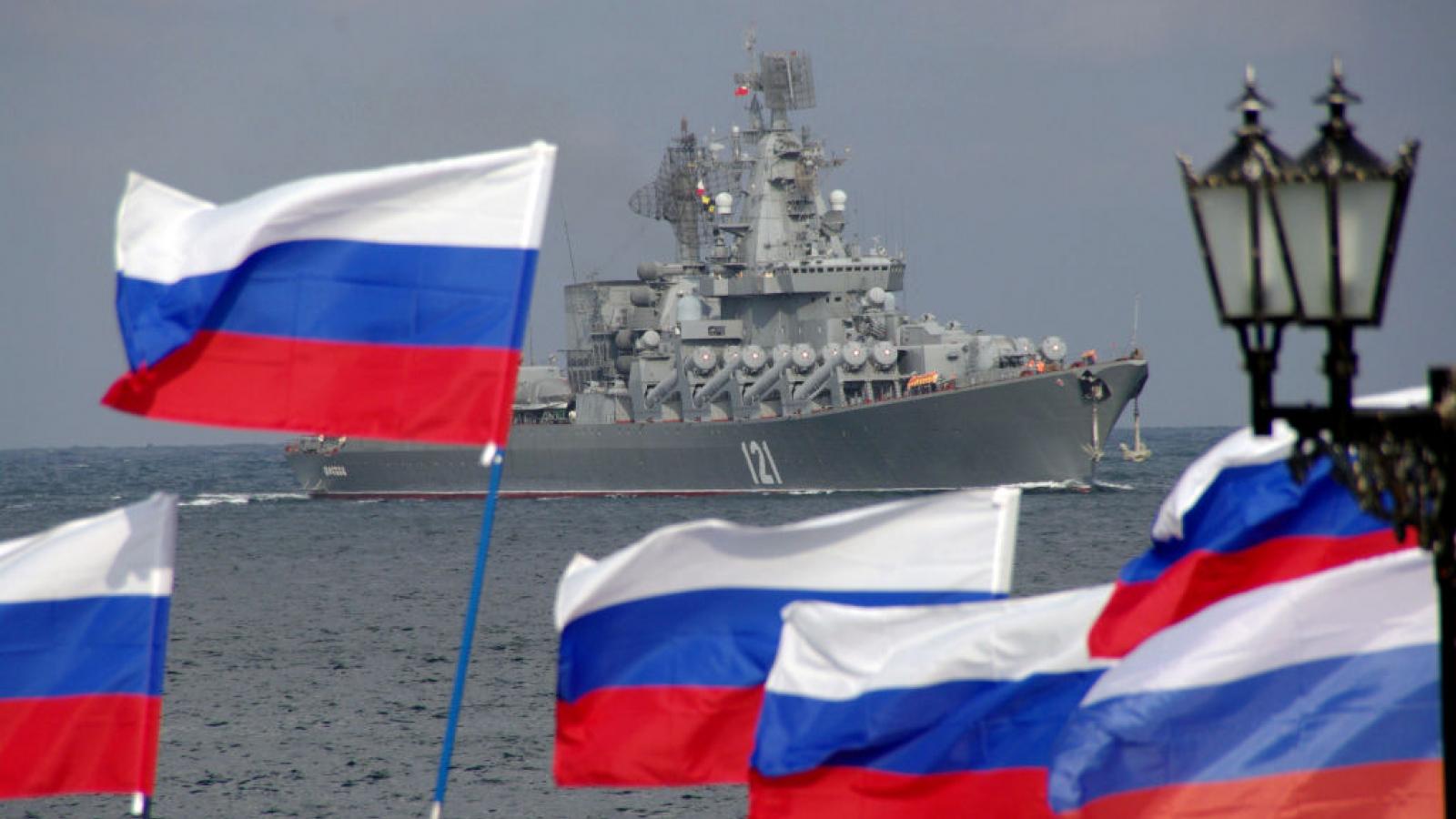 Maxar’s images showed two Russian-flagged bulk carrier ships docked in the Russian-controlled Crimean port of Sevastopol in May and being loaded with grain, the company said.

Days later, Maxar satellites collected images of the same ships docked in Syria, with their hatches open and semi-trucks lined up ready to haul the grain away, Maxar said. Syria and Russia are staunch allies.

The company said another image from June also showed a different ship being loaded with grain in Sevastopol.

Ukraine has accused Russia of stealing grain from the territories that Russian forces occupied since its invasion began in late February. The war threatens to cause severe food shortages as Russia and Ukraine account for about 29% of global wheat exports.

Ukraine is one of the world’s largest grain exporters, and Western countries have accused Russia of creating the risk of global famine by shutting Ukraine’s Black Sea ports.

On June 8, the deputy head of Ukrainian agriculture producers union UAC said that Russia has stolen about 600,000 tonnes of grain from occupied territory and exported some of it.