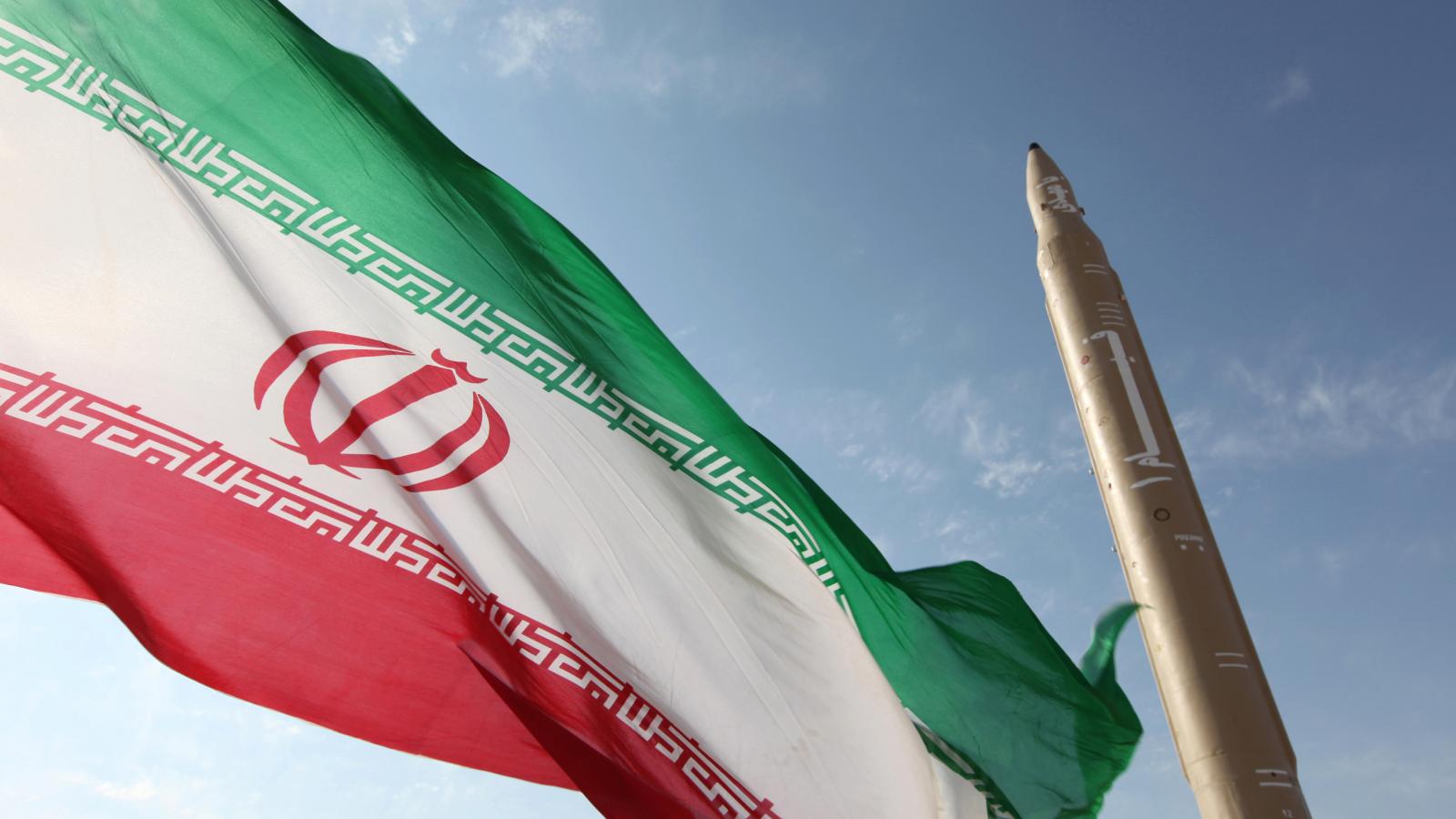 Iran and Venezuela have signed a 20-year cooperation plan in a bid to counter crippling U.S. sanctions on their oil-rich nations.

The signing ceremony Saturday in Tehran was overseen by Iranian President Ebrahim Raisi and his Venezuelan counterpart, Nicolas Maduro.

“You came to our aid when the situation in Venezuela was very difficult and no country was helping us,” Maduro told Iranian leaders.

Raisi said the deal was a sign of just how determined both U.S. enemies were to surviving American sanctions.

“Venezuela has shown exemplary resistance against sanctions and threats from enemies and Imperialists,” Raisi said. “The 20-year cooperation document is testimony to the will of the two countries to develop ties.”

In a sign of the extent of cooperation, Maduro said a weekly flight from Caracas to Tehran would begin next month.

In a meeting with Maduro, Supreme Leader Ayatollah Ali Khamenei vowed Iran would continue to back Venezuela in the face of U.S. pressures, according to state media.

“The successful experience of the two countries showed that resistance is the only way to deal with these pressures,” Khamenei said. “The two countries have such close ties with no other country, and Iran has shown that it takes risks in times of danger and holds its friends’ hands.