The Championships at Wimbledon is among tennis' most prestigious events

The Championships at Wimbledon, among the world's most prestigious tennis events, has announced it is barring Russian and Belarusian players from this year's tournament due to the countries' support for the war in Ukraine.

Wimbledon officials on Wednesday said the ban is directly related to Russia's invasion of Ukraine and support for the ongoing war from the Belarusian government.

The ban will keep several top Russian and Belarusian players from the All England Lawn Tennis and Croquet Club in June – including Russian Daniil Medvedev, who advanced to the quarterfinals in London last year and won the U.S. Open last September.

“We share in the universal condemnation of Russia’s illegal actions and have carefully considered the situation in the context of our duties to the players, to our community and to the broader U.K. public as a British sporting institution,” the All England Lawn Tennis and Croquet Club said in a statement. "It is therefore our intention, with deep regret, to decline entries from Russian and Belarusian players to the Championships 2022."

"I will always condemn war," he said. "I will never support war being myself a child of war. I know how much emotional trauma it leaves. In Serbia, we all know what happened in 1999.

"In the Balkans, we have had many wars in recent history. However, I cannot support the decision of Wimbledon, I think it is crazy. When politics interferes with sport, the result is not good."

Wimbledon, which runs from June 27 through July 10, is the first of the four major tennis tournaments to bar athletes over the Russian war in Ukraine. The French Open is played in May and has not announced such a ban. The first major tournament, the Australian Open, occurred in January before the war began.

The final major, or Grand Slam event, is the U.S. Open in August and has not announced any player restrictions. 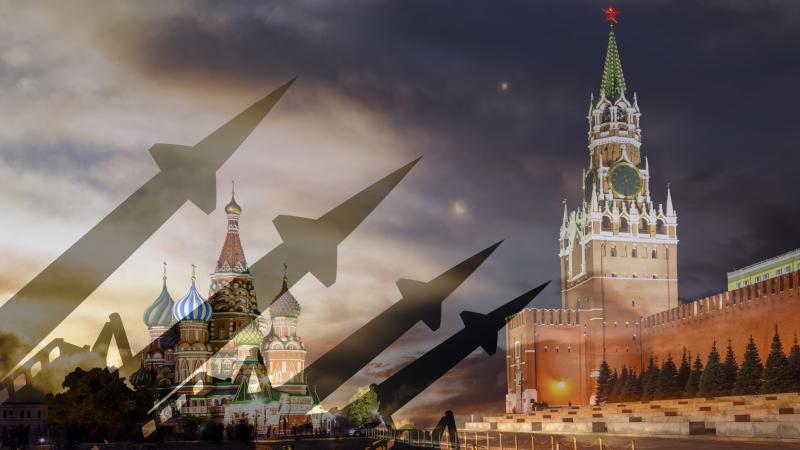