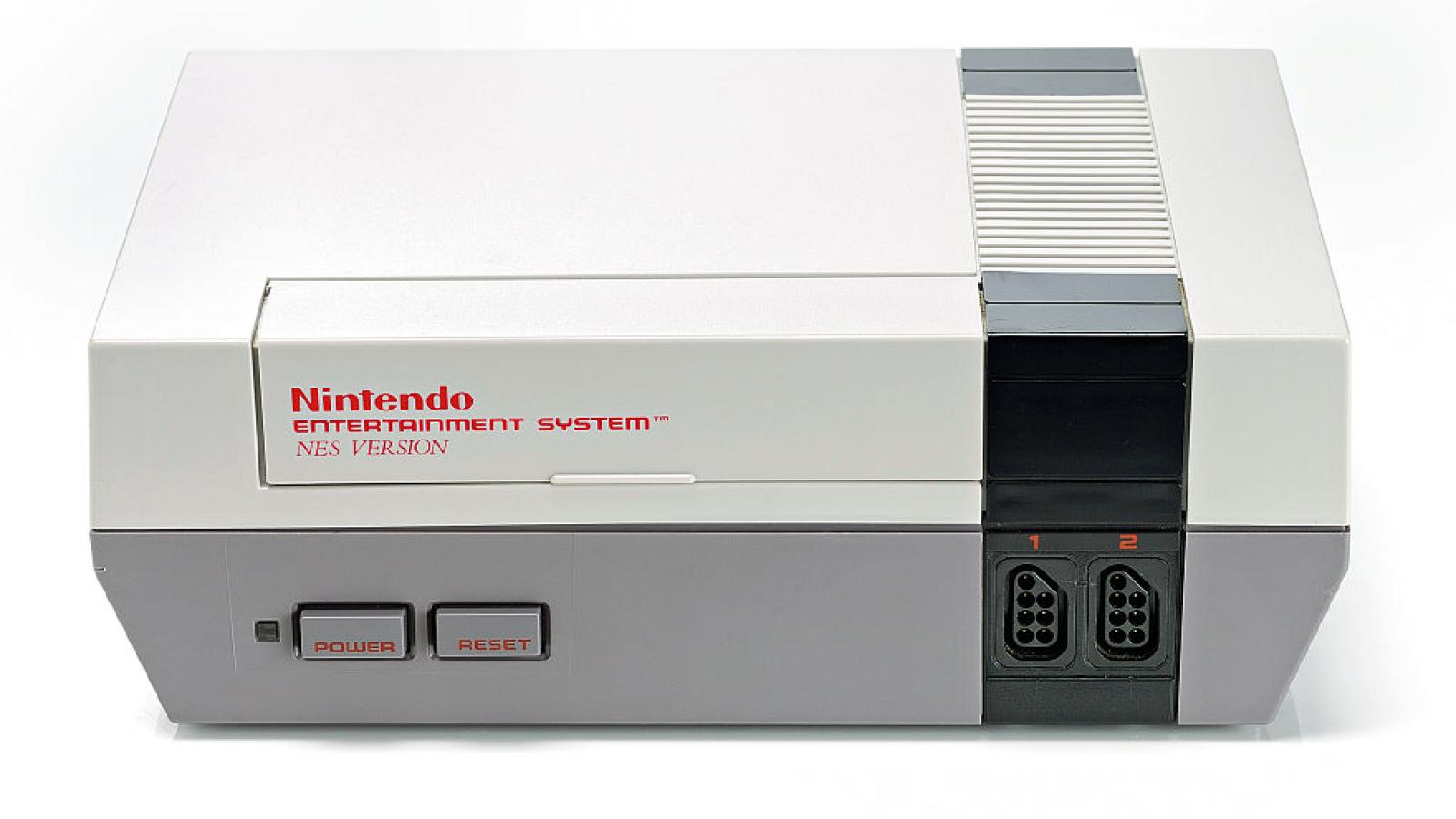 Uemura in the 1980s and 1990s helped develop both the Nintendo Entertainment System—a revolutionary home gaming system the popularity of which endures today—as well as its successor, the Super Nintendo, widely hailed as one of the greatest game systems ever produced.

The developer, who died Monday, joined Nintendo in the early 1970s. After decades of work there, he retired to teach gaming studies at  Ritsumeikan University in Kyoto.

“We offer our heartfelt appreciation for Mr. Uemura’s huge contributions to the development of the game industry by introducing a variety of video game consoles including family computers,” the school told media on Friday. “May he rest in peace.