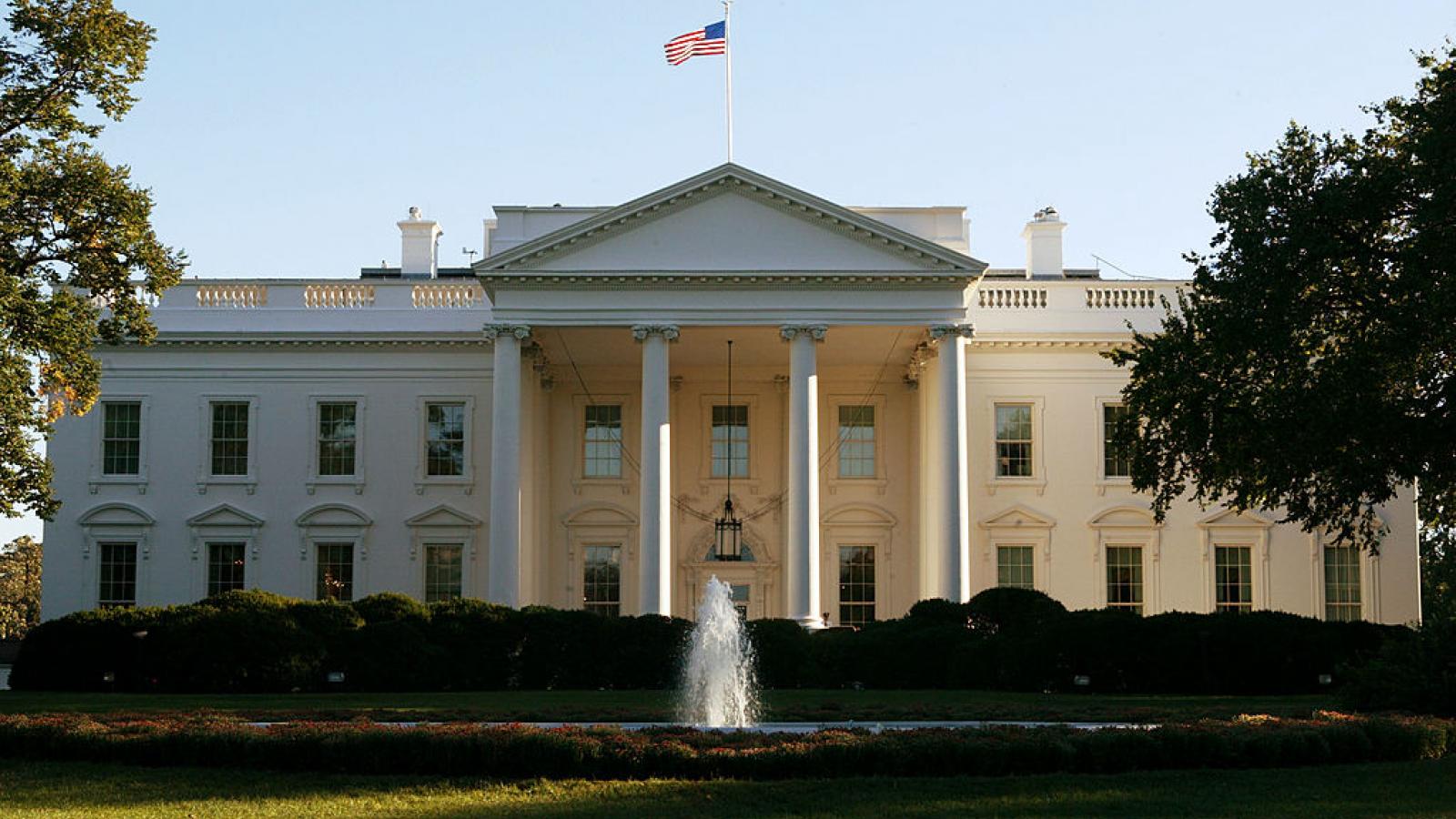 The government of Guatemala on Tuesday pushed back against the Biden administration's claim that the Central American country had agreed to surge forces along its border.

"There is no document signed" related to border security, the Guatemalan government declared in a Spanish language statement, according to the Epoch Times.

White House Press Secretary Jen Psaki on Monday indicated that Guatemala had surged forces along its southern border in connection with a commitment it made with the U.S.

"Well, there have been a series of bilateral discussions between our leadership and the regional governments of Mexico, Honduras, and Guatemala. Through those discussions, there was a commitment ... to increase border security," Psaki said, according to a White House transcript of the press briefing. "So, Mexico made the decision to maintain 10,000 troops at its southern border, resulting in twice as many daily migrant interdictions. Guatemala surged 1,500 police and military personnel to its southern border with Honduras and agreed to set up 12 checkpoints along the migratory route. Honduras surged 7,000 police and military to disperse a large contingent of migrants," she said.

But Guatemalan officials said the 1,500 individuals had been dispatched to the border in January.

"President Alejandro Giammattei assumed, since the beginning of his administration in January 2020, the commitment to strengthen border security as a strategy to face transnational threats such as drug trafficking, human trafficking, and as a preventive measure against the pandemic," officials noted, according to the Epoch Times.

Guatemalan President Alejandro Giammattei during an interview with MSNBC said that the Biden administration messages early on had been "confusing," though he said that they were confusing due to how they were translated in Guatemala.

"I'm nobody to make judgment here, but I believe in the first few weeks of the Biden administration, messages were confusing," he said. Giammattei described them as "compassionate messages that were understood by people in our country, especially the coyotes, to tell families, we'll take the children. The children can go in and once the children are there they will call their parents. And so those messages were confusing, not because of the way they were communicated, but because of the way they were translated here," he said.

"Honduras Foreign Affairs Minister Lisandro Rosales said Monday that Honduras maintains a multinational force at its border with Guatemala that works closely with that government on not only immigration, but also organized crime and other illegal activity," the Associated Press reported. The outlet quoted Rosales as saying that "there was no commitment on the part of the Honduran delegation to put soldiers on the border, even though there is a clear commitment by the Honduran government to avoid this kind of migration that generates death and mourning for Honduran families."

"But Honduras Defense Secretary Fredy Santiago Díaz Zelaya, who was part of a Honduran delegation that met with U.S. officials in Washington last week, said later that the military was studying the possibility of sending more troops to the border to assist in migration control," the outlet reported.