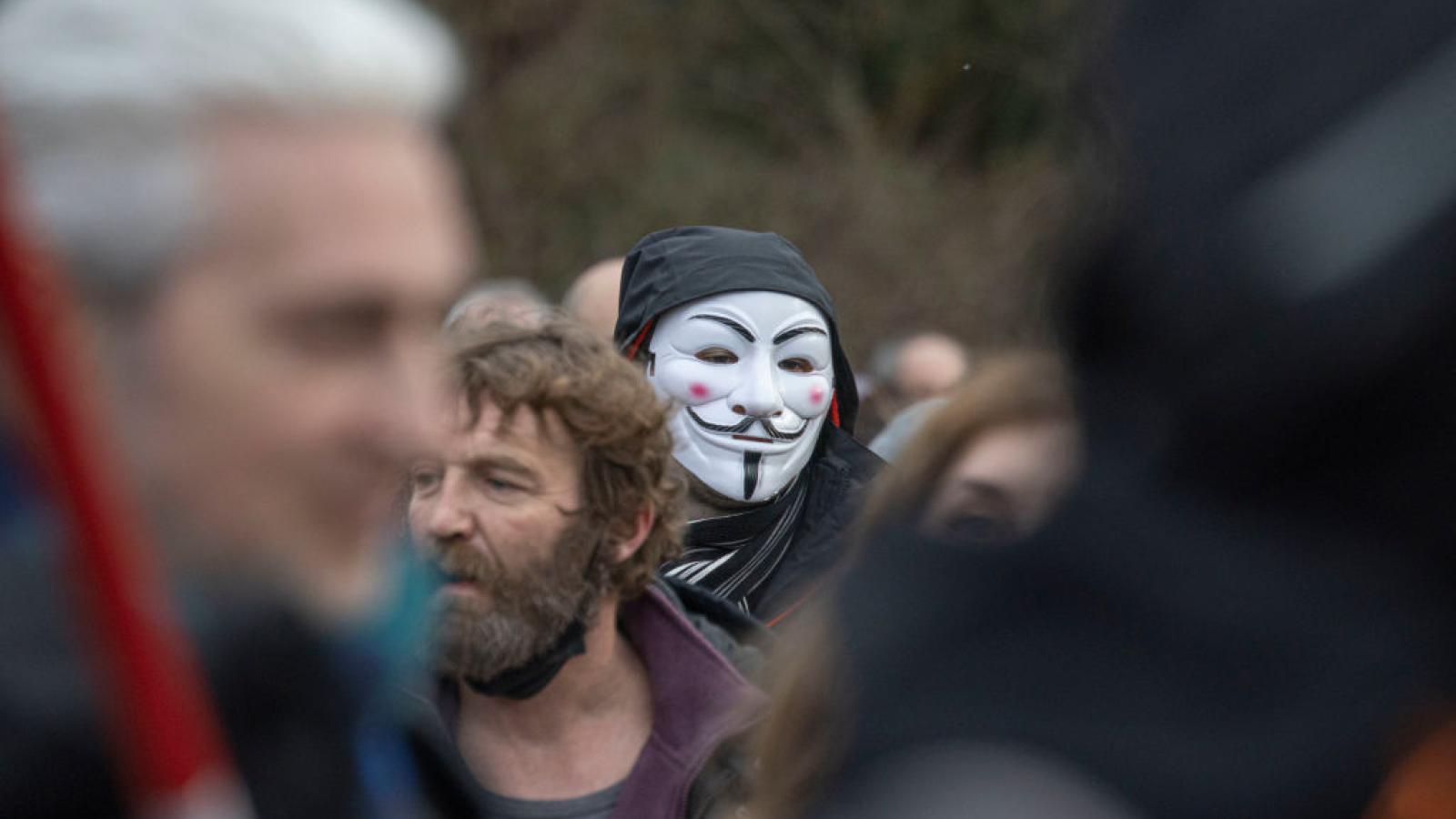 The infamous hacking group Anonymous appeared to declare an all-out digital war against Russia late this week, indicating the opening of a hacking front against Russian president Vladimir Putin amid his country's invasion of Ukraine.

Anonymous is a loosely federated collective of hackers who regularly carry out digital sabotage of targets they claim deserve to be hacked. On Friday, a Twitter account purporting to represent some members of Anonymous issued a broad call for hackers to target the Russian government.

"Hackers all around the world: target Russia in the name of #Anonymous," the account posted. "Let them know we do not forgive, we do not forget. Anonymous owns fascists, always."

The day before, the account had declared that Anonymous is "currently involved in operations against the Russian Federation. Our operations are targeting the Russian government."

"There is an inevitability that the private sector will most likely be affected too," it added.

The group has been known to target various governments throughout the world, including those of the United States, Israel, Uganda and others, as well as private groups and organizations such as the infamous Westboro Baptist Church and the technology company Sony.