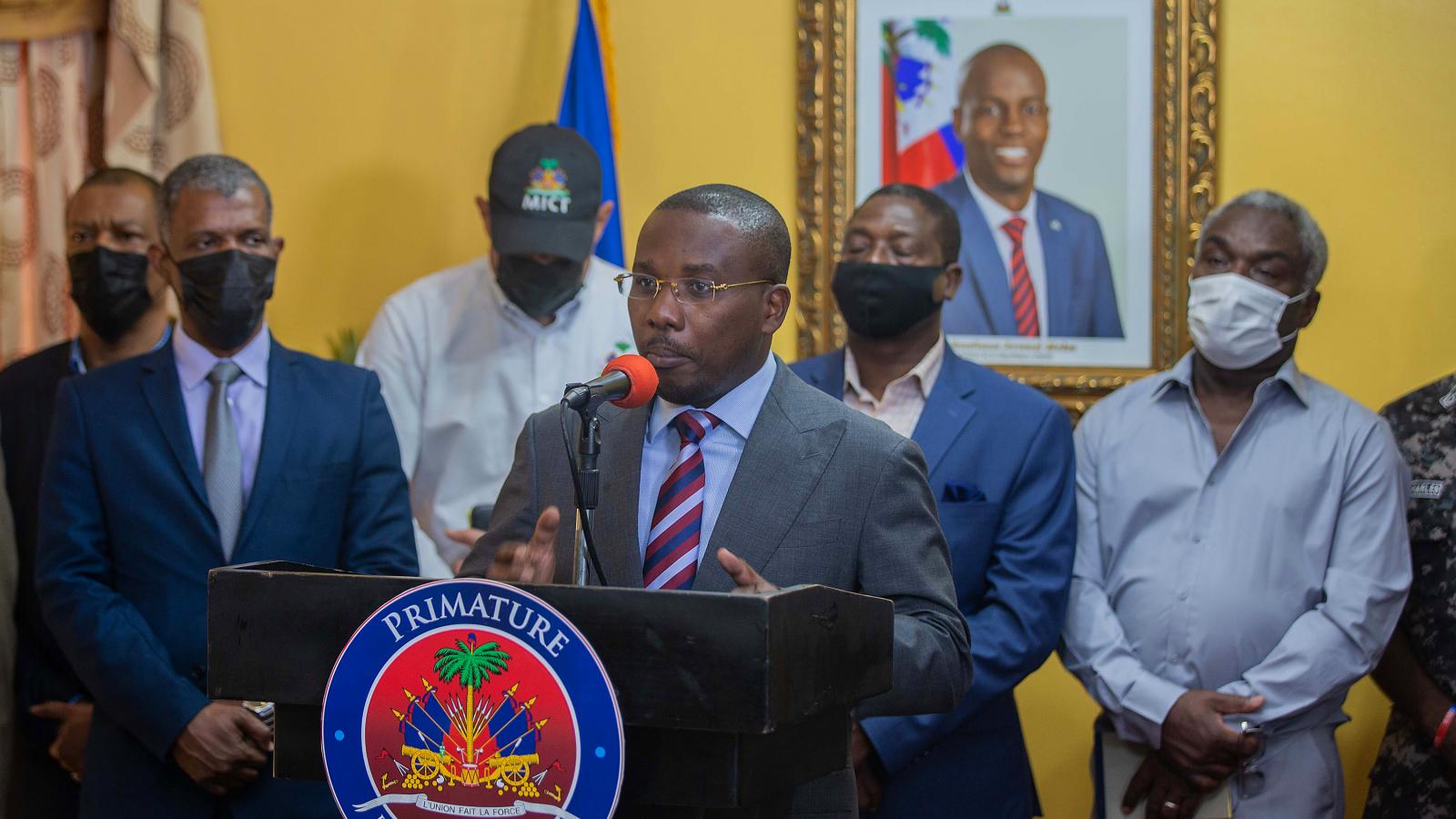 Haiti interim Prime Minister Claude Joseph, who has led the country since the recent assassination of President Jovenel Moïse, on Monday handed over the post to Ariel Henry, the designated prime minister.

Moïse had designated Henry as the prime minister the day before his July 7 assassination, but Henry had not yet been sworn in, according to the Associated Press,

When exactly the transfer of power will take place is not yet clear.

Joseph will return to his previous position as minister of foreign affairs, Pierre also said.

The change occurred after a group of international diplomats recently issued a statement in support of Henry.

"To this end, it strongly encourages the designated Prime Minister Ariel Henry to continue the mission entrusted to him to form such a government," the group said.

The so-called "Core Group" is made up of ambassadors from Brazil, Canada, France, Germany, Spain, the U.S., the European Union and representatives from the United Nations and the Organization of American States, the wire service also reports.

Moïse's wife, Martine Moïse, on Sunday returned to Haiti after being wound in the assassination.

She has made no public statements since the commando-style attack at the presidential palace.

Jovenel Moïse's funeral is set for Friday in the capital city of Port-au-Prince.