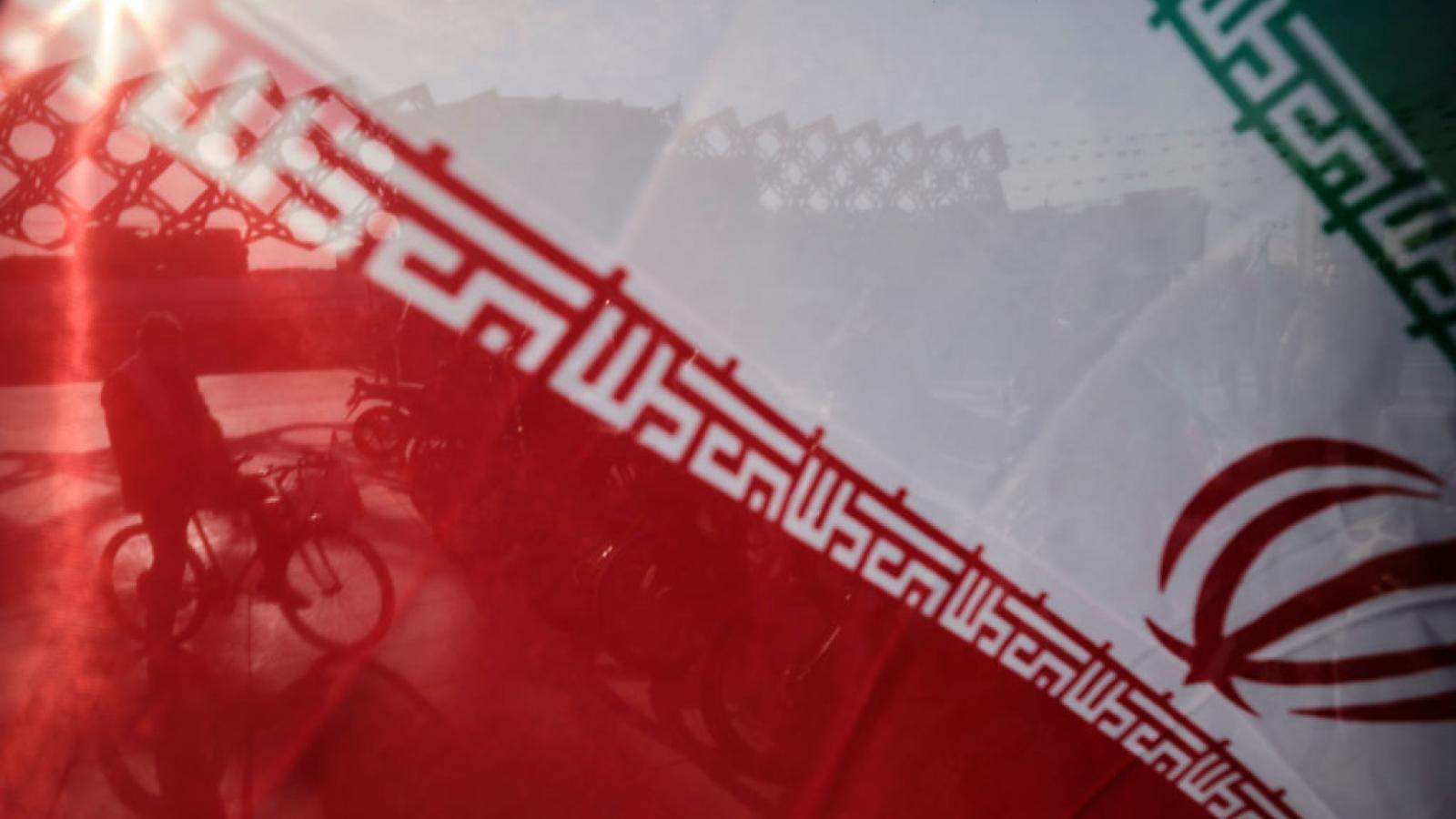 The Islamic Republic of Iran has made threats about an Army base located in Washington D.C., and against Army Vice Chief of Staff Gen. Joseph Martin, according to a report citing two unnamed senior intelligence officials.

According to the Associated Press, the sources said that the National Security Agency in January intercepted communications that revealed the Iranian Revolutionary Guard communicating about "USS Cole-style attacks" targeting Fort McNair, a reference to a 2000 suicide attack in which a small vessel blew up next to a Navy ship, resulting in the deaths of 17 sailors.

"The intelligence also revealed threats to kill Gen. Joseph M. Martin and plans to infiltrate and surveil the base, according to the officials, who were not authorized to publicly discuss national security matters and spoke on condition of anonymity," the outlet reported.

The intercepted communication between members of the Quds Force focused on possible military options to retaliate against America for the January 2020 assassination of Gen. Qassem Soleimani, the intel officials said, according to the AP.

The sources noted that Iranian military leaders are not satisfied by their retaliation since Soleimani's killing, specifically with the outcome of a missile attack against Ain al-Asad airbase, which the AP noted did not lead to any American military fatalities, although some troops did get concussions.