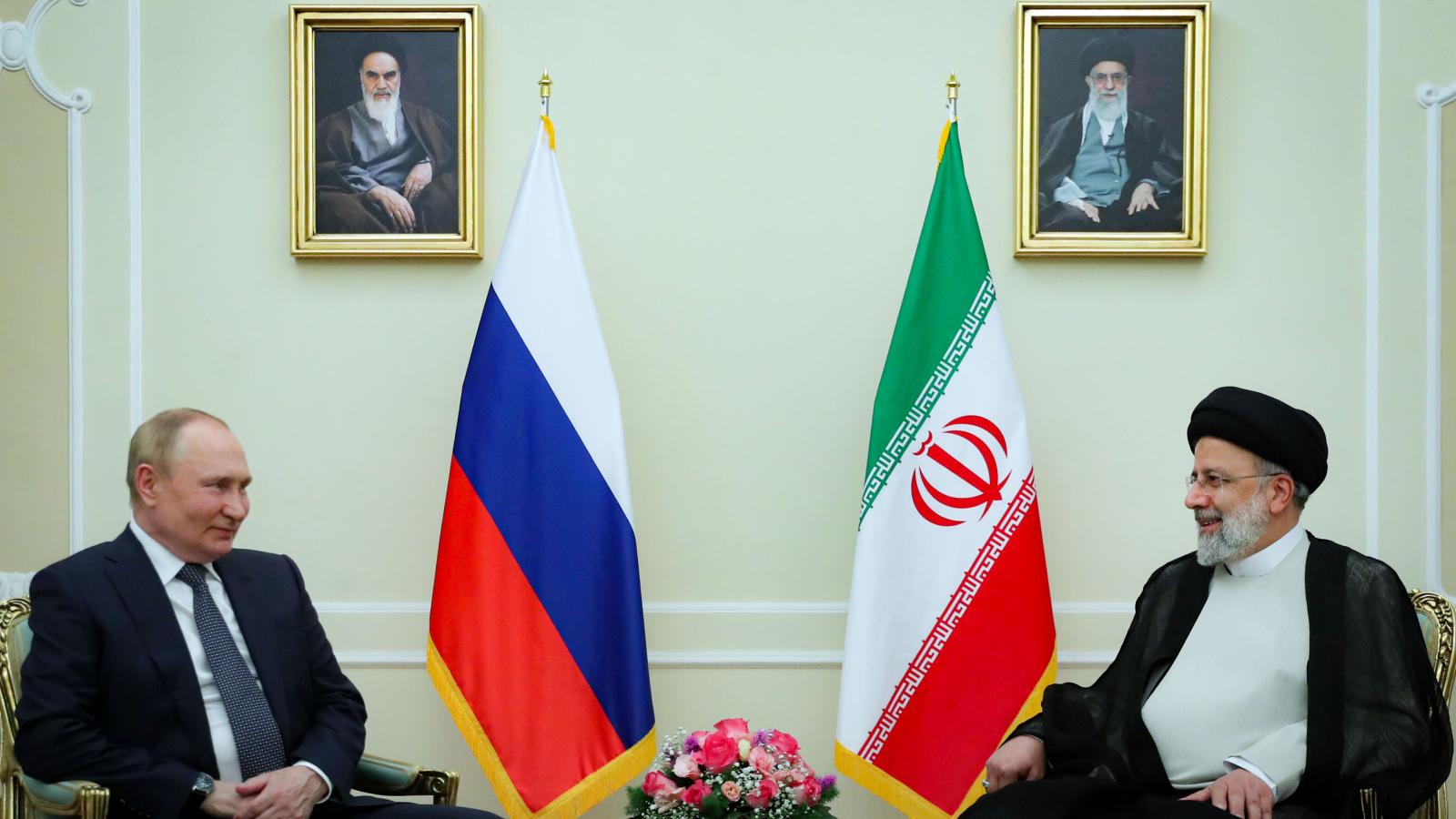 The head of National Iranian Oil Company and Deputy  Mohsen Khojastehmehr hinted toward new contracts between the two countries in the future and "stressed the role of Iran and Russia in the stability of energy supply in the world," according to a press release from the company.

Tehran lauded the deal as "the largest foreign investment memorandum in the history of Iran's oil industry," in a translated statement.

Iran claims that with Russia, they have 35% of the world's gas reserves.

Both nations have faced sanctions on the global stage for human rights abuses. Russia has also been slapped with sanctions for invading other countries while Iran faces sanctions for backing terror groups.

The deal comes as the European Commission on Wednesday called on all EU nations to cut gas use by 15% from August to March, according to Reuters.

Europe faces the possibility of an energy crisis if Russia cuts off gas in retaliation for supporting Ukraine.