Many Israeli media outlets blamed a cyberattack but did not provide sources, according to the AP.

Iran's Natanz below ground nuclear facility experienced a power outage on Sunday only hours after starting new centrifuges that can enrich uranium more quickly, and the head of the Atomic Energy Organization of Iran Ali Akbar Salehi said it was caused by "nuclear terrorism."

"To thwart the goals of this terrorist movement, the Islamic Republic of Iran will continue to seriously improve nuclear technology on the one hand and to lift oppressive sanctions on the other hand," Salehi said, according state TV. "While condemning this desperate move, the Islamic Republic of Iran emphasizes the need for a confrontation by the international bodies and the (International Atomic Energy Agency) against this nuclear terrorism."

"We still do not know the reason for this electricity outage and have to look into it further," Kamalvandi said. "Fortunately, there was no casualty or damage and there is no particular contamination or problem."

Many Israeli media outlets blamed a cyberattack but did not provide sources, according to the AP. "Public broadcaster Kan said Israel was likely behind the attack, citing Israel’s alleged responsibility for the Stuxnet attacks a decade ago," the outlet wrote. "Channel 12 TV cited 'experts' as estimating the attack shut down entire sections of the facility. None of the reports included sources or explanations of how the outlets came to that assessment." 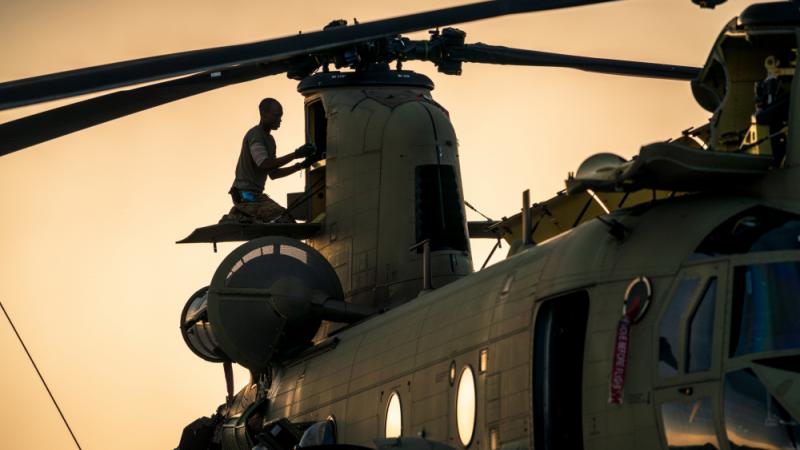 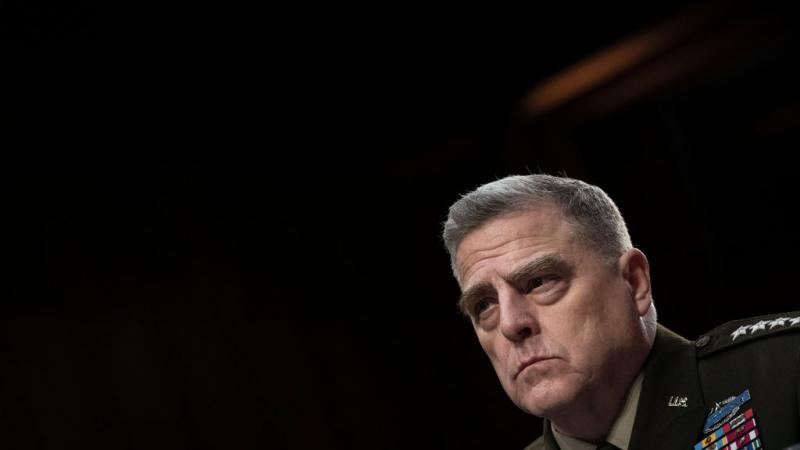