Hamas and other militant groups have targeted Israel with rocket attacks.

The Associated Press reported that the strikes occurred shortly past midnight and took down two adjacent buildings, and another around 50 yards down the street.

The outlet reported that according to the Gaza Health Ministry there were 16 women and 10 kids among the fatalities, along with more than 50 individuals injured, and rescue efforts are ongoing.

Hamas and other militant groups have targeted Israel with rocket attacks.

"We're trying to degrade Hamas's terrorist abilities and to degrade their will to do this again. So it'll take some time. I hope it won't take long, but it's not immediate," the Israeli leader said when asked how much longer hostilities will persist during an interview on CBS's Face the Nation. 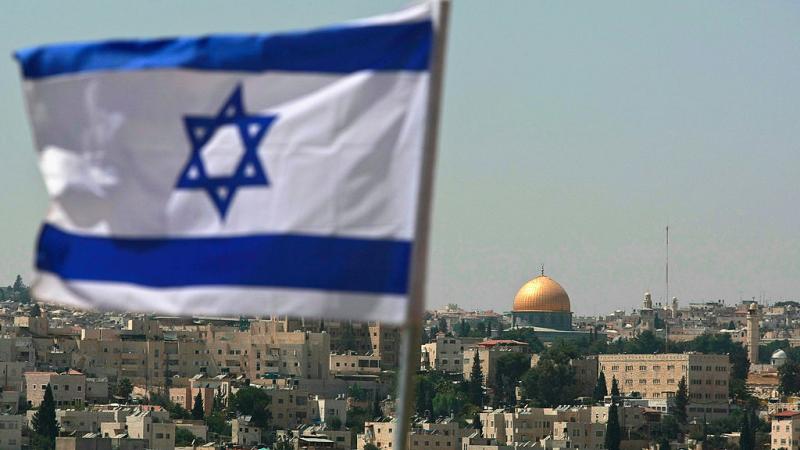 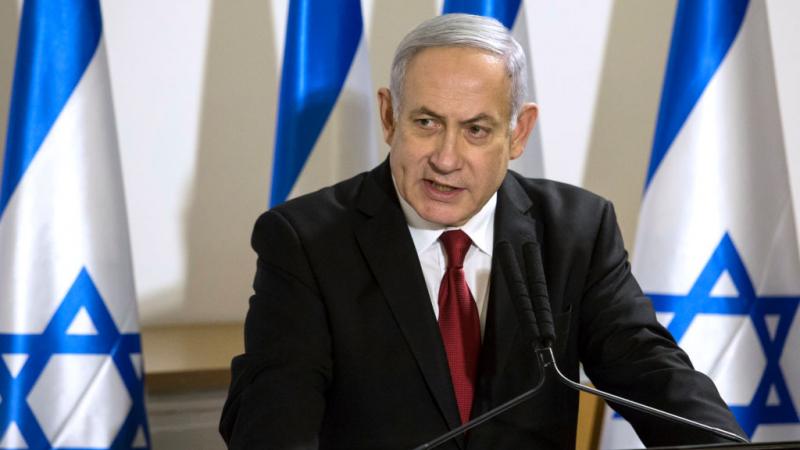