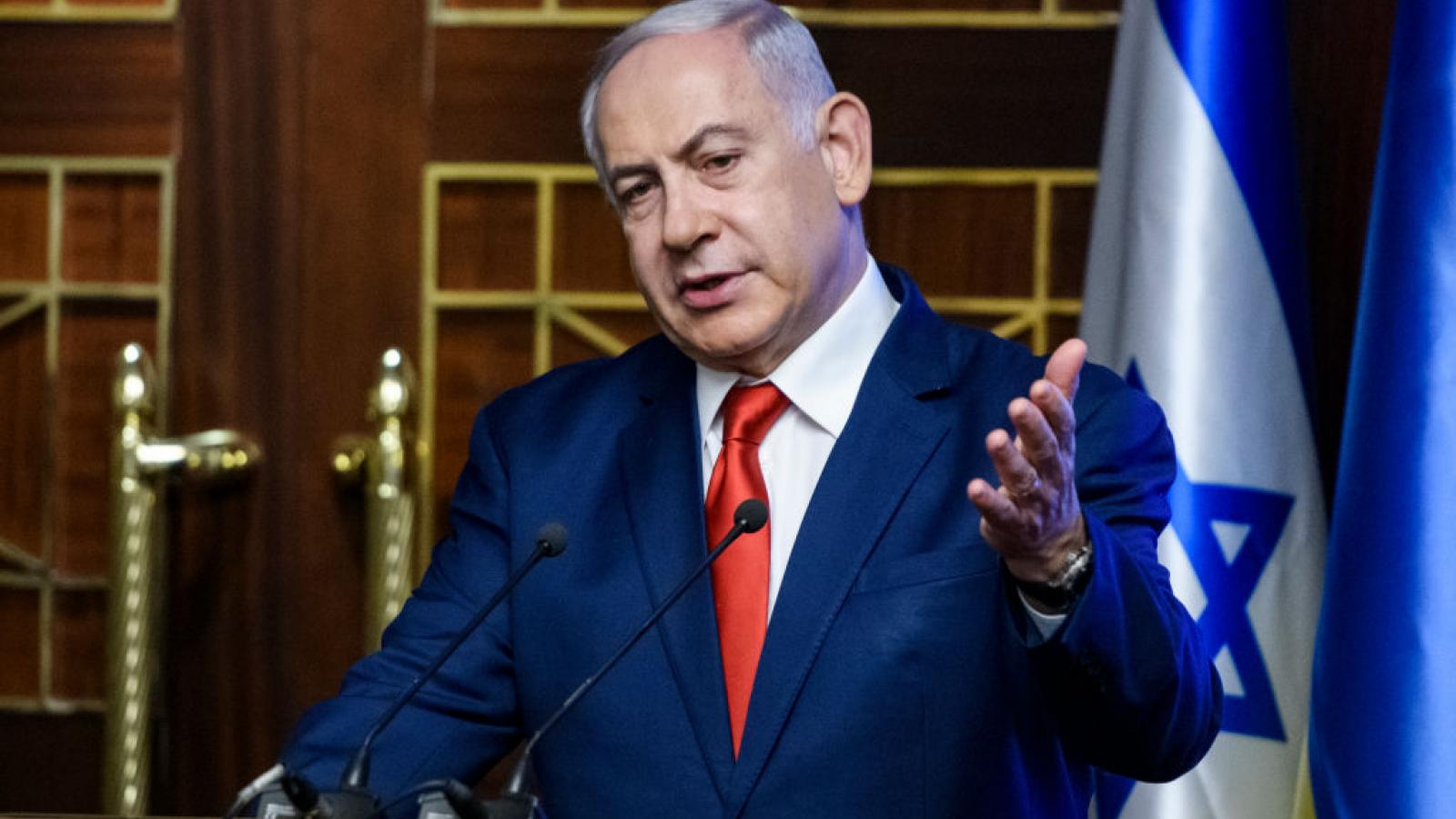 A coalition of opposition parties have said that they have sufficient votes to create a new government that would unseat Israeli Prime Minister Benjamin Netanyahu from serving at the helm of the Jewish state in the post he has long held.

"We could go to fifth elections, sixth elections, until our home falls upon us, or we could stop the madness and take responsibility," Naftali Bennett said via a televised statement on Sunday evening according to The Washington Post. "Today, I would like to announce that I intend to join my friend Yair Lapid in forming a unity government."