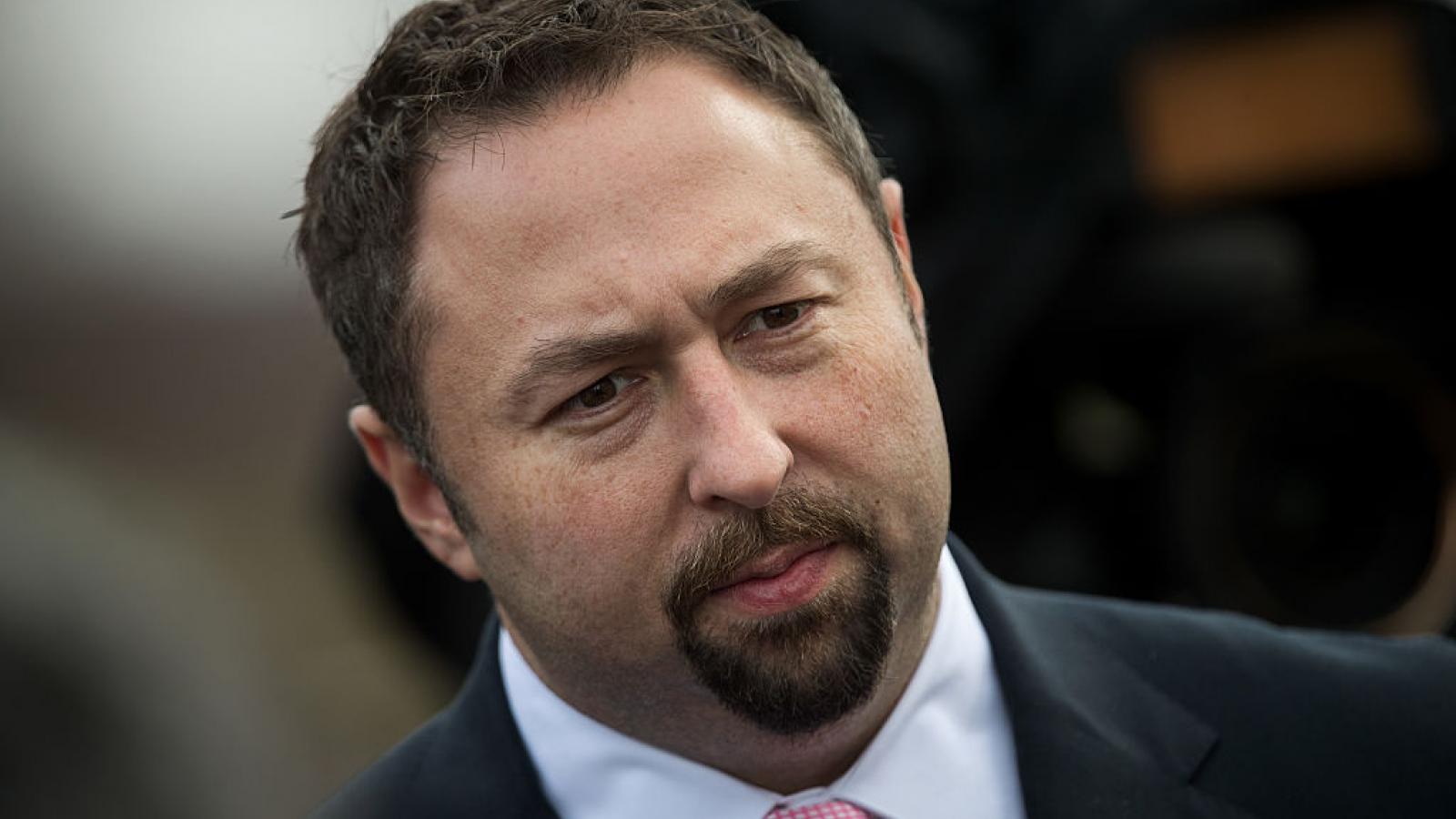 Jason Miller, an adviser to former President Trump, and his party were detained Tuesday in Brazil as part of an investigation into "anti-democratic acts" in the South American nation.

Miller, who founded free speech platform GETTR, was reportedly stopped by Federal Police at the Brasília Airport as he attempted to board a private plane.

He had been in the country to take part in the Conservative Political Action Conference that ran Sept. 3-4.

Miller and members of his entourage also met with President Jair Bolsonaro while in the country.

Those detained were evidently freed following hours of questioning and are now on their way back to the United States.

A statement from Miller detailing the incident reads: "This Afternoon my traveling party was questioned for three hours at the airport in Brasilia, after having attended this weekend’s CPAC Brazil Conference. We were not accused of any wrongdoing, and told only that they 'wanted to talk.' We informed them that we had nothing to say and were eventually released to fly back to the United States. Our goal of sharing free speech around the world continues!"

According to a local outlet, the party was detained  on the orders of Minister Alexandre de Moraes, who is currently at the head of a Supreme Court investigation into "anti-Democratic" acts.