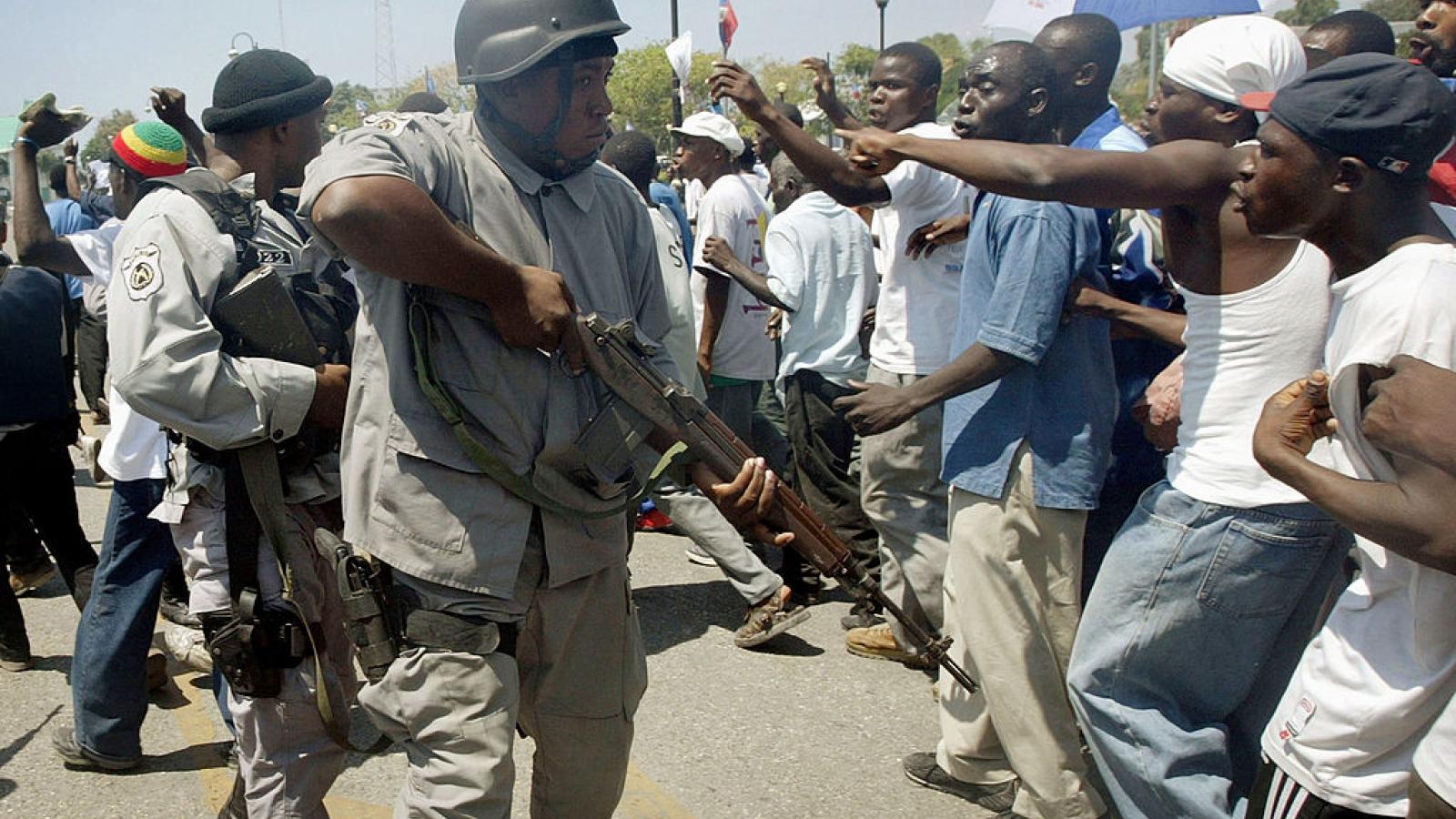 Two of the 17 missionaries abducted in Haiti have been freed and are safe, according to the Ohio-based church organization Christian Aid Ministries.

Those who were released are "in good spirits and being cared for," the missionary group said Sunday.

But it added that it couldn't give the names of those released or why they were freed, according to The Associated Press.

"While we rejoice at this release, our hearts are with the 15 people who are still being held," Christian Aid Ministries said in a statement.

The 17 missionaries, 16 of which are American and one who is Canadian, were abducted along with their Haitian driver on Oct. 16 by the 400 Mawozo gang, according to the AP. Five of them are children, ranging from ages eight months to 15 years old.

The gang has demanded $1 million ransom per person.

A rise in kidnappings began following the assassination of Haitian President Jovenel Moïse in July and a massive 7.2 magnitude earthquake that hit Haiti in August.

The U.S. government has urged its citizens to leave Haiti as a result of the increased insecurity and fuel shortage, and Canada announced Friday that all but essential personnel were being pulled from its embassy, the AP reported.