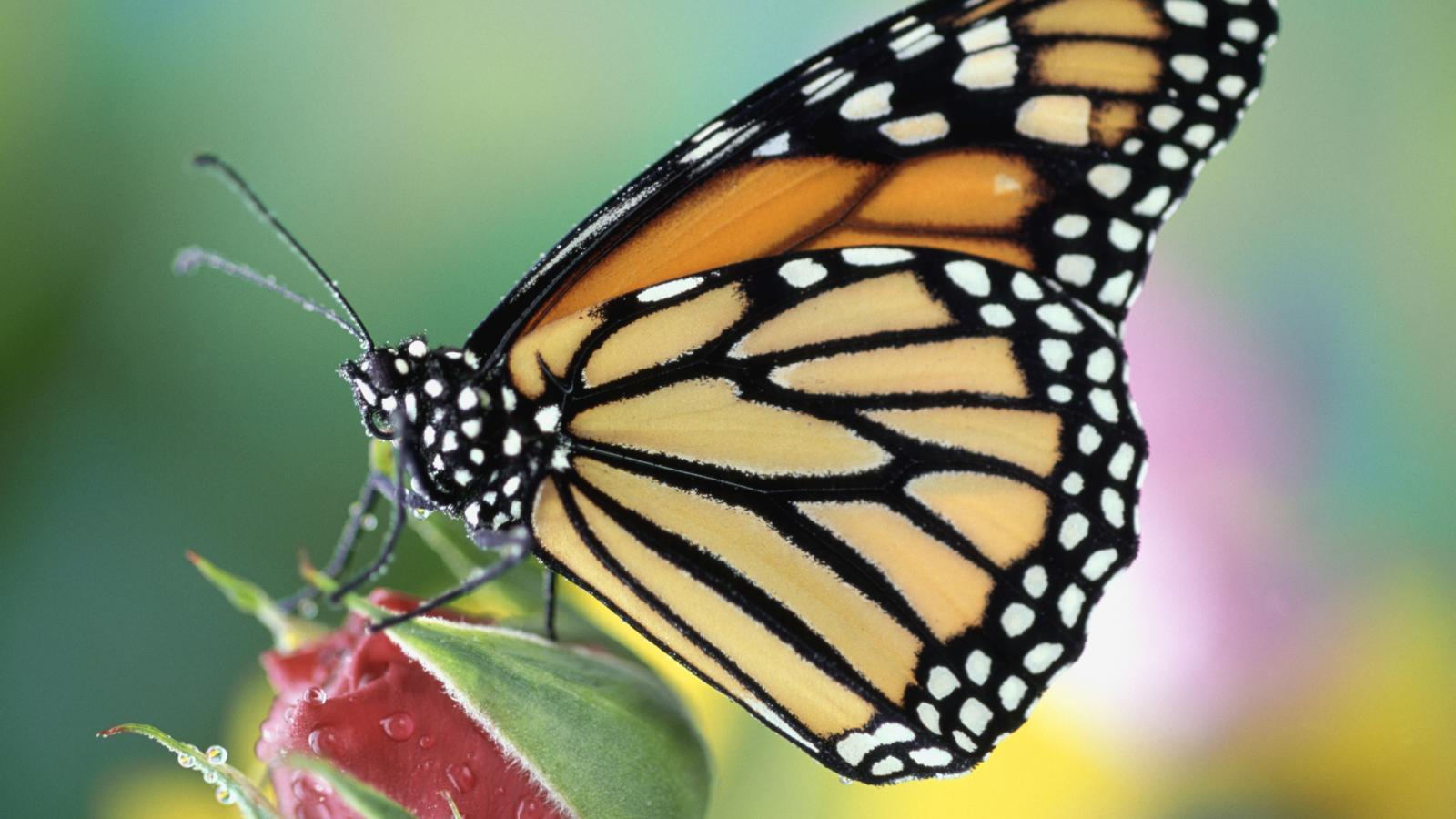 A Monarch butterfly
(Steve Satushek/Getty)
By Just the News staff

A major conservation group says the iconic monarch butterfly has officially become "endangered" under its classification system, with the organization citing "climate change," deforestation and other factors as driving it toward potential extinction.

The International Union for Conservation of Nature said in a press release that the monarch butterfly "has entered the IUCN Red List of Threatened SpeciesTM as Endangered," driven in part by "habitat destruction and climate change."

"Legal and illegal logging and deforestation to make space for agriculture and urban development has already destroyed substantial areas of the butterflies’ winter shelter in Mexico and California," the group said.

It added that "pesticides and herbicides used in intensive agriculture across the range kill butterflies and milkweed, the host plant that the larvae of the monarch butterfly feed on."

The group also said that "drought," "temperature extremes," and "severe weather"—which the IUCN attributed to climate change—are also putting the butterfly at threat.

"So many people and organisations have come together to try and protect this butterfly and its habitats," IUCN affiliate Anna Walker said in the press release. "From planting native milkweed and reducing pesticide use to supporting the protection of overwintering sites and contributing to community science, we all have a role to play in making sure this iconic insect makes a full recovery."